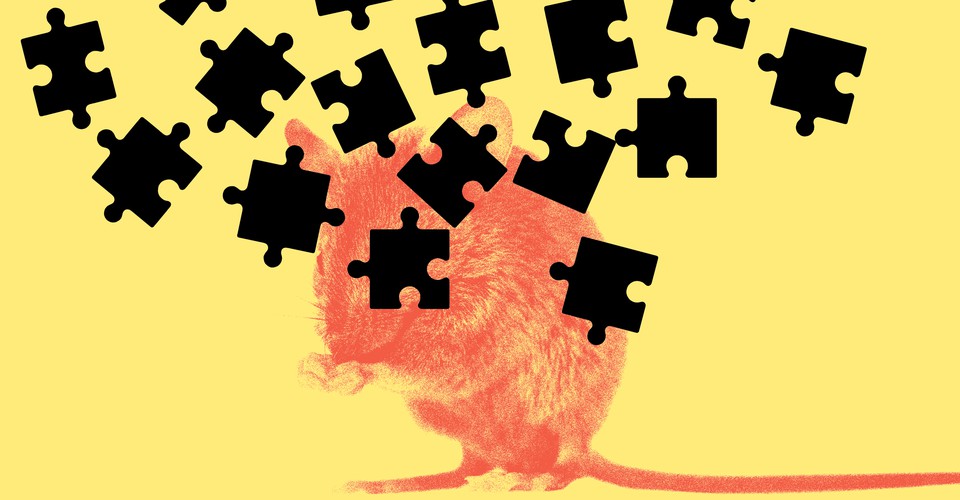 The Brain Isn’t Supposed to Change This Much

Carl Schoonover and Andrew Fink are confused. As neuroscientists, they know that the brain must be flexible but not too flexible. It must rewire itself in the face of new experiences, but must also consistently represent the features of the external world. How? The relatively simple explanation found in neuroscience textbooks is that specific groups of neurons reliably fire when their owner smells a rose, sees a sunset, or hears a bell. These representations—these patterns of neural firing—presumably stay the same from one moment to the next. But as Schoonover, Fink, and others have found, they sometimes don’t. They change—and to a confusing and unexpected extent.

Schoonover, Fink, and their colleagues from Columbia University allowed mice to sniff the same odors over several days and weeks, and recorded the activity of neurons in the rodents’ piriform cortex—a brain region involved in identifying smells. At a given moment, each odor caused a distinctive group of neurons in this region to fire. But as time went on, the makeup of these groups slowly changed. Some neurons stopped responding to the smells; others started. After a month, each group was almost completely different. Put it this way: The neurons that represented the smell of an apple in May and those that represented the same smell in June were as different from each other as those that represent the smells of apples and grass at any one time.

This is, of course, just one study, of one brain region, in mice. But other scientists have shown that the same phenomenon, called representational drift, occurs in a variety of brain regions besides the piriform cortex. Its existence is clear; everything else is a mystery. Schoonover and Fink told me that they don’t know why it happens, what it means, how the brain copes, or how much of the brain behaves in this way. How can animals possibly make any lasting sense of the world if their neural responses to that world are constantly in flux? If such flux is common, “there must be mechanisms in the brain that are undiscovered and even unimagined that allow it to keep up,” Schoonover said. “Scientists are meant to know what’s going on, but in this particular case, we are deeply confused. We expect it to take many years to iron out.”

The Logic Of Bell Curve Leftism 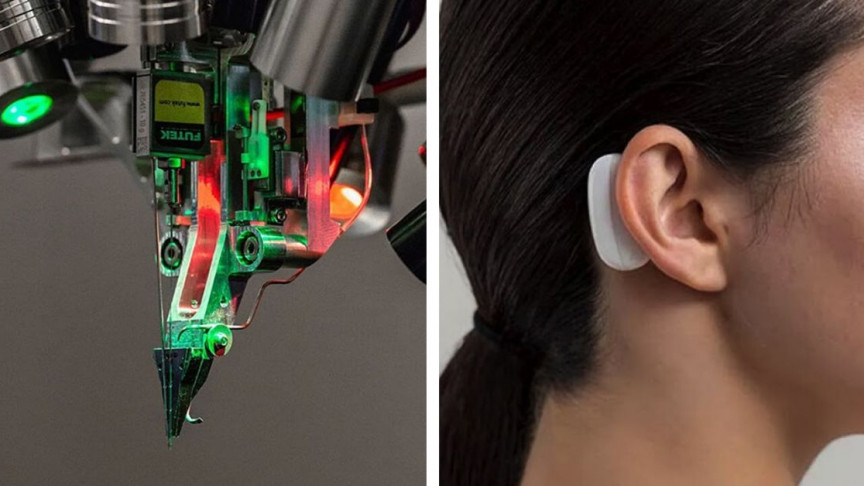 Downloading the Human Brain to a Computer: Elon Musk's Neuralink

How to Naturally Increase Your Energy Levels 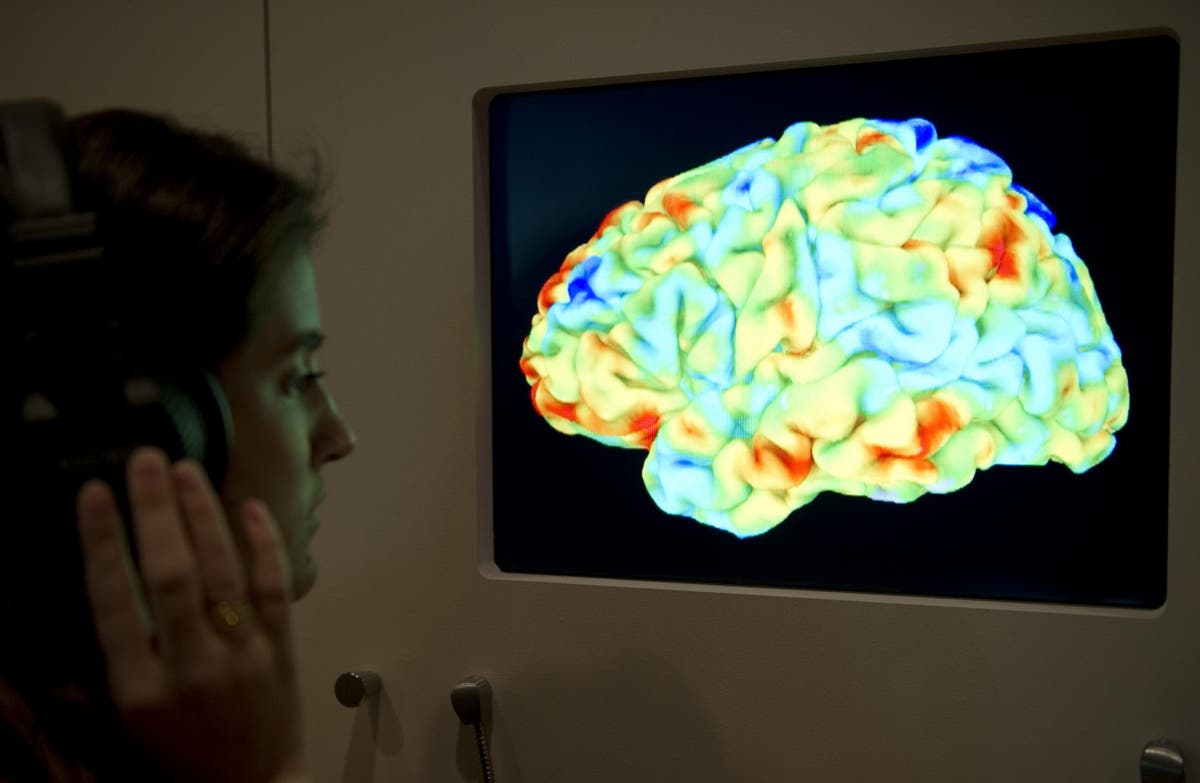 Disabling parts of the brain with magnets can weaken faith in God and change attitudes to immigrants, study finds