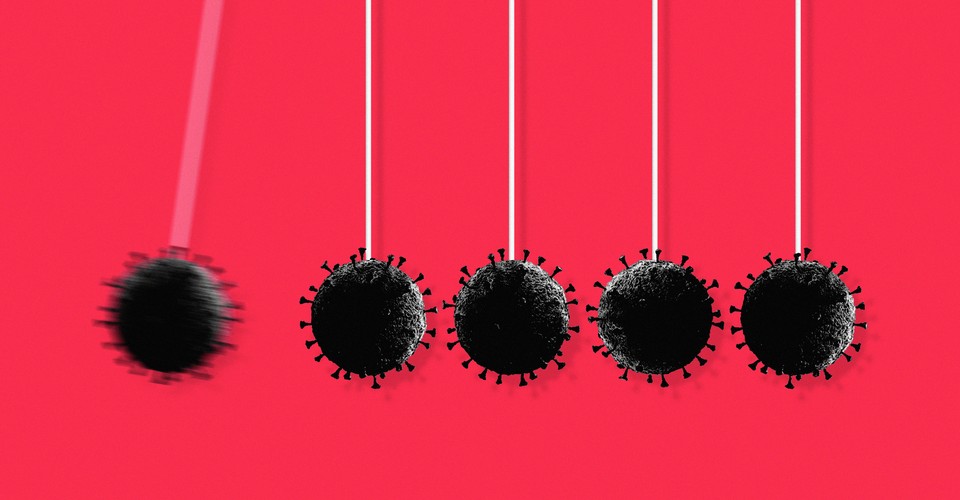 The Coronavirus Is Here Forever. This Is How We Live With It.

In the 1980s, doctors at an English hospital deliberately tried to infect 15 volunteers with a coronavirus. COVID-19 did not yet exist—what interested those doctors was a coronavirus in the same family called 229E, which causes the common cold. 229E is both ubiquitous and obscure. Most of us have had it, probably first as children, but the resulting colds were so mild as to be unremarkable. And indeed, of the 15 adult volunteers who got 229E misted up their nose, only 10 became infected, and of those, only eight actually developed cold symptoms.

The following year, the doctors repeated their experiment. They tracked down all but one of the original volunteers and sprayed 229E up their nose again. Six of the previously infected became reinfected, but the second time, none developed symptoms. From this, the doctors surmised that immunity against coronavirus infection wanes quickly and reinfections are common. But subsequent infections are milder—even asymptomatic. Not only have most of us likely been infected with 229E before, but we’ve probably been infected more than once.

This tiny study made little impression at the time. In the ’80s and ’90s, coronaviruses still belonged to the backwater of viral research, because the colds they caused seemed trivial in the grand scheme of human health. Then, in the spring of 2020, scientists urgently searching for clues to immunity against a novel coronavirus rediscovered this decades-old research. Before the emergence of SARS-CoV-2, which causes COVID-19, only four known coronaviruses were circulating among humans, including 229E. All four of these coronaviruses cause common colds, and in the most optimistic scenario, experts have told me, our newest coronavirus will end up as the fifth. In that case, COVID-19 might look a lot like a cold from 229E—recurrent but largely unremarkable. 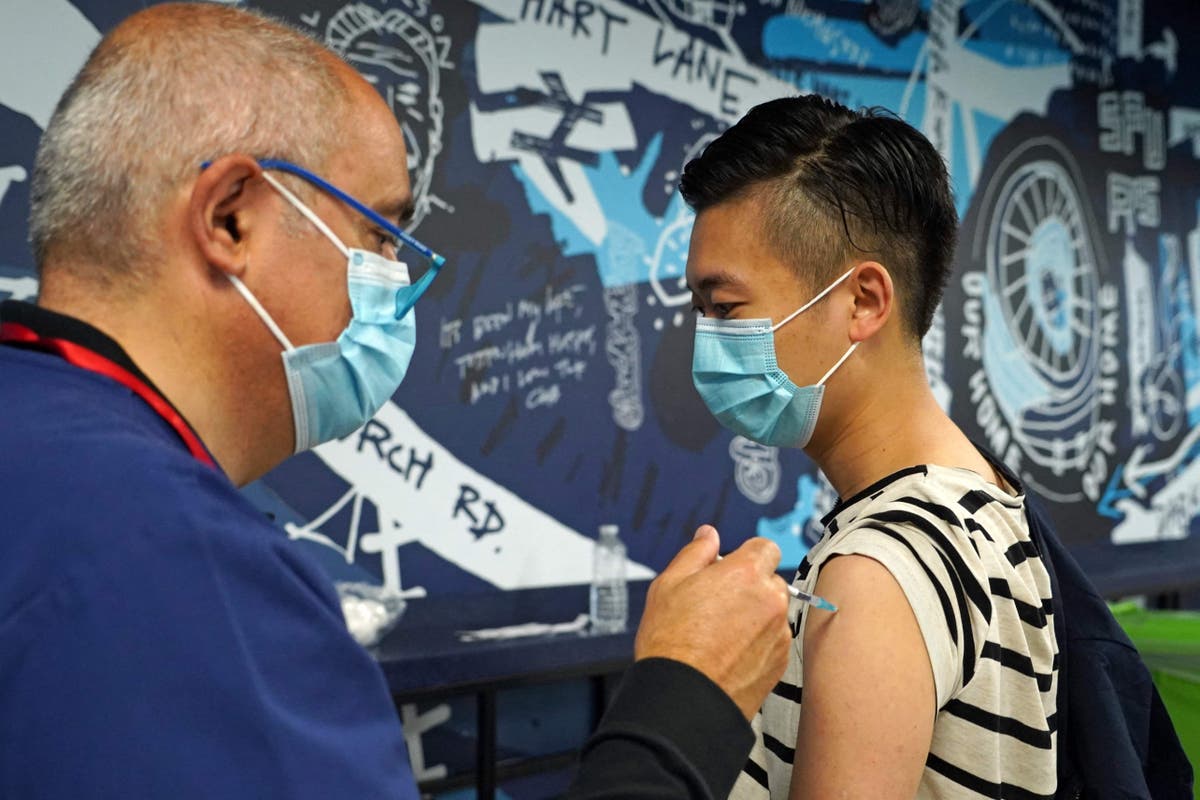