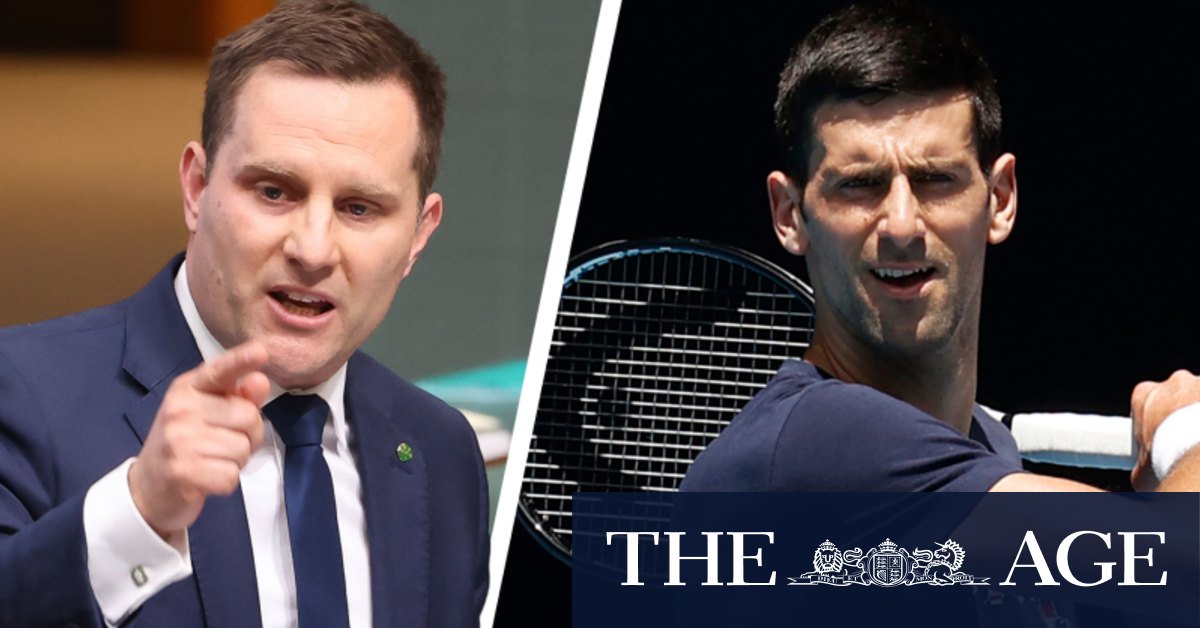 Novak Djokovic could be forced to leave the country within hours after Immigration Minister Alex Hawke used his personal power to cancel the Serbian tennis star’s visa, as his lawyers prepare to file an immediate injunction against the decision.

The move has thrown the tennis world no.1’s quest for a 10th Australian Open into turmoil with the tournament to begin on Monday.

Mr Hawke said on Friday he had used his power under section 133C(3) of the Migration Act to cancel the visa held by Djokovic “on health and good order grounds, on the basis that it was in the public interest to do so”.

“This decision followed orders by the Federal Circuit and Family Court on 10 January 2022, quashing a prior cancellation decision on procedural fairness grounds,” he said.

“In making this decision, I carefully considered information provided to me by the Department of Home Affairs, the Australian Border Force and Mr Djokovic.