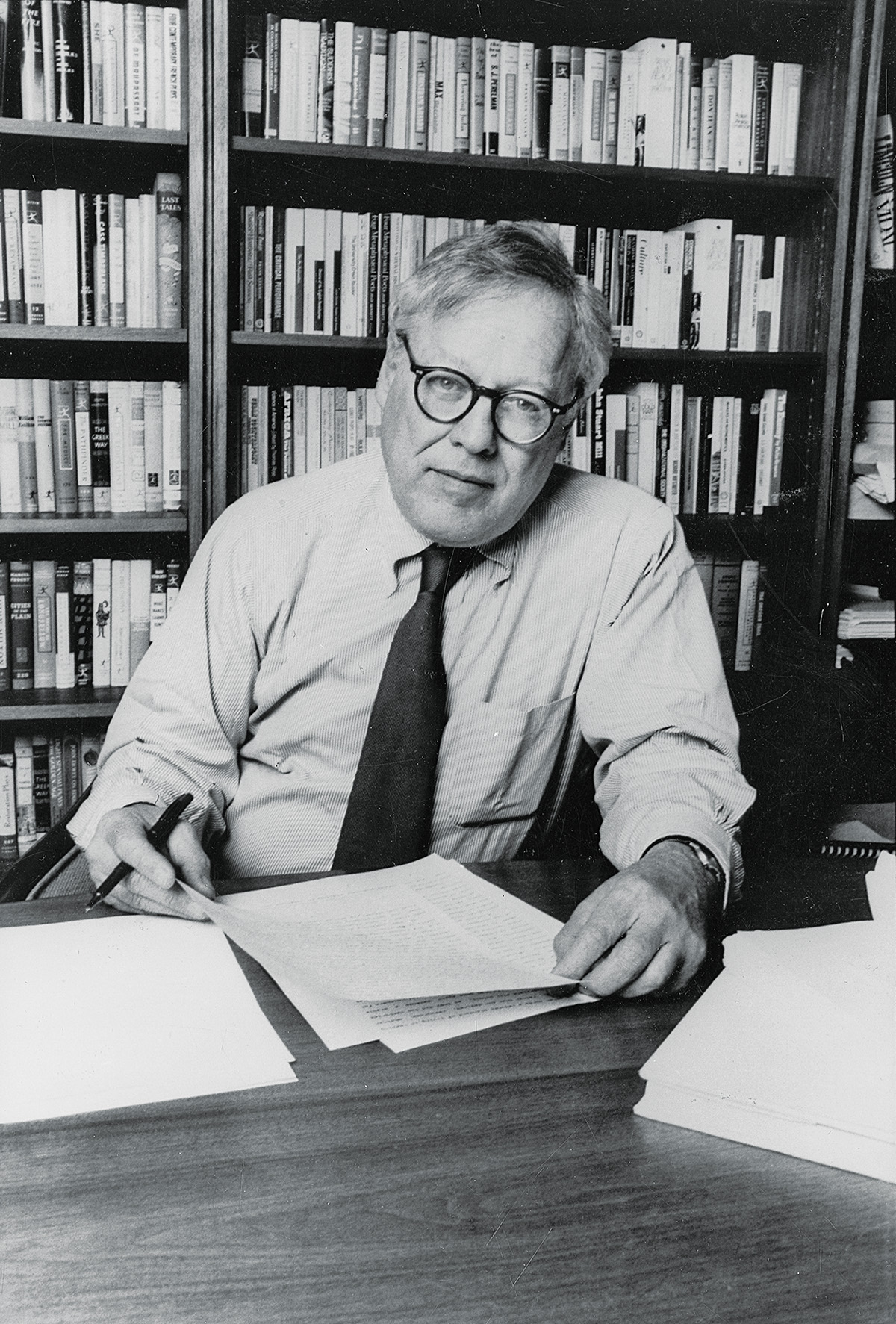 The Birth of the Egghead Paperback

One day in the early 1950s, an editorial assistant at Doubleday was walking across Central Park with his boss when he asked whether the company couldn’t publish quality paperbacks to sell in bookstores. The young man, named Jason Epstein, had an idea for a new line of sturdy, affordable editions of “books of permanent value” in literature, history, religion, philosophy, and the arts, and he was confident that bookstore patrons would go for them.

“Wouldn’t it make more sense,” Epstein asked, “to sell twenty copies of The Sound and the Fury at a dollar than one hardcover copy at ten dollars?” His boss liked the idea.

“I had been working at Doubleday as a trainee,” Epstein, who died in February, wrote to me in an email in 2018, “when it occurred to me that my classmates at Columbia on the G.I. Bill and others like them who could not afford hard-covered editions would welcome inexpensive paperbacks of their required texts. I mentioned this opportunity to our chief editor, himself a veteran, and he said go ahead. So I did.”

Launched in April 1953 with a list of 12 titles in attractive covers and boosted by clever marketing, Anchor Books, the result of the plan, quickly found an avid readership. It also had a profound effect on book publishing, higher education, and the world of ideas in America and beyond. Its positive repercussions are still being felt today. 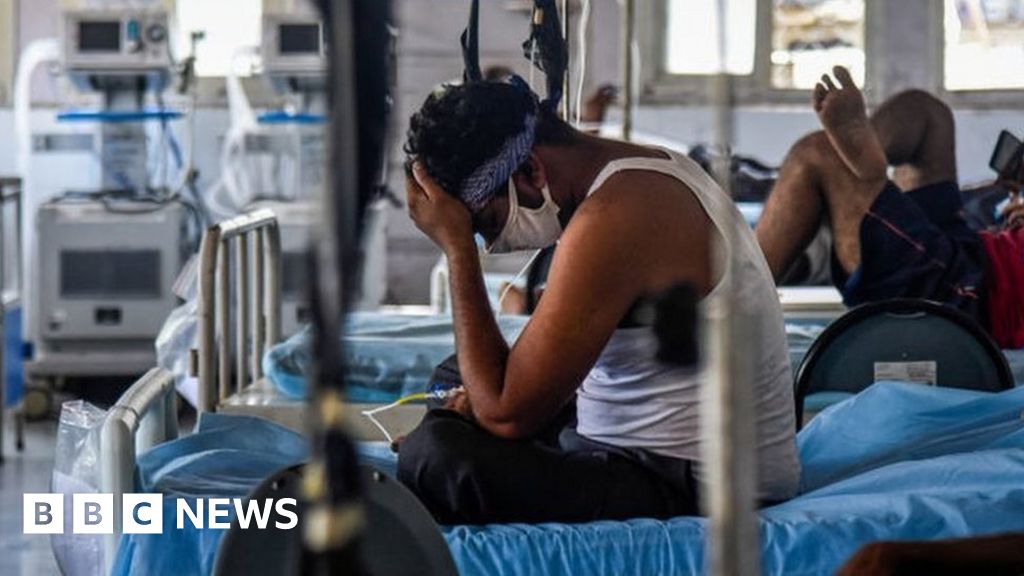