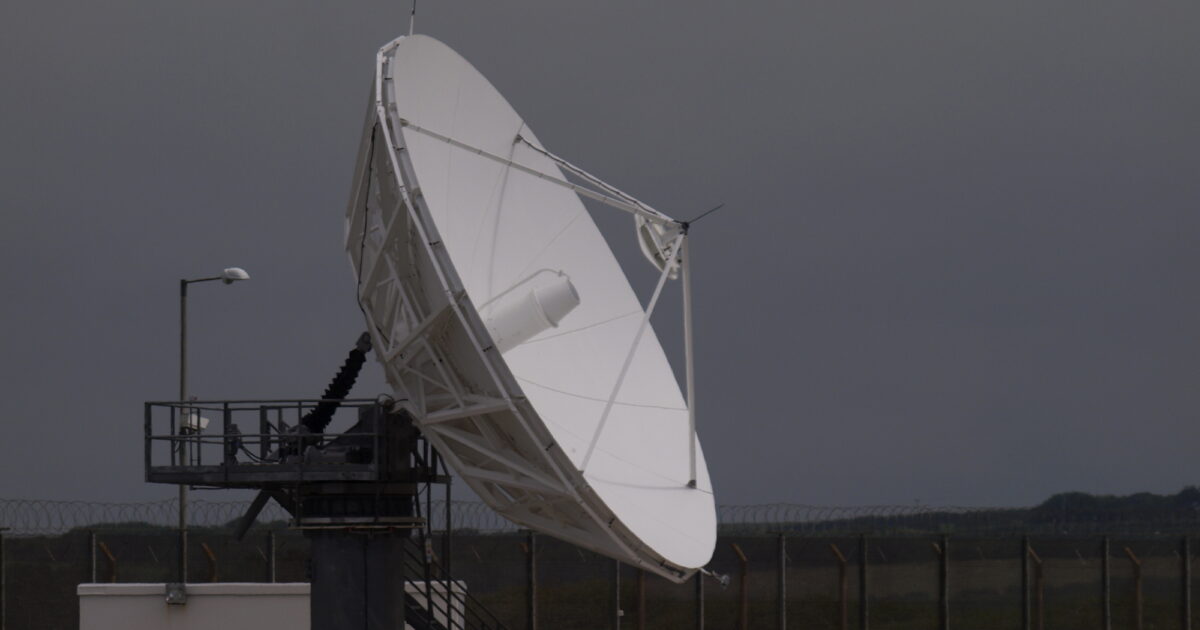 We tell the stories that matter. To help defend quality reporting and spark change, please support the Bureau

The UK government violated the freedom of the press for decades under its mass spying programme and must now seek independent permission to access any confidential journalistic material, the European Court of Human Rights has ruled.

In a significant victory for press freedom, the new protections will apply to all confidential material collected by journalists in their reporting, not just the identity of sources. The judgment covers state authorities across Europe, including intelligence agencies, government departments and the police.

The court recognised the gravity of government interference in the work of journalists, saying intercepting and analysing their data was just as intrusive as a police search of their homes or newsrooms. It found that previous legislation did not provide adequate safeguards to protect journalists.

As of today, if intelligence services want to carry out searches that they suspect may uncover confidential journalistic material, or if they stumble upon such information, they must seek permission to use it from an impartial decision-making body, on the basis that access is “justified by an overriding requirement in the public interest”. That independent body must also consider whether there is a less intrusive way to serve the public interest that could avoid spying on the journalistic material. 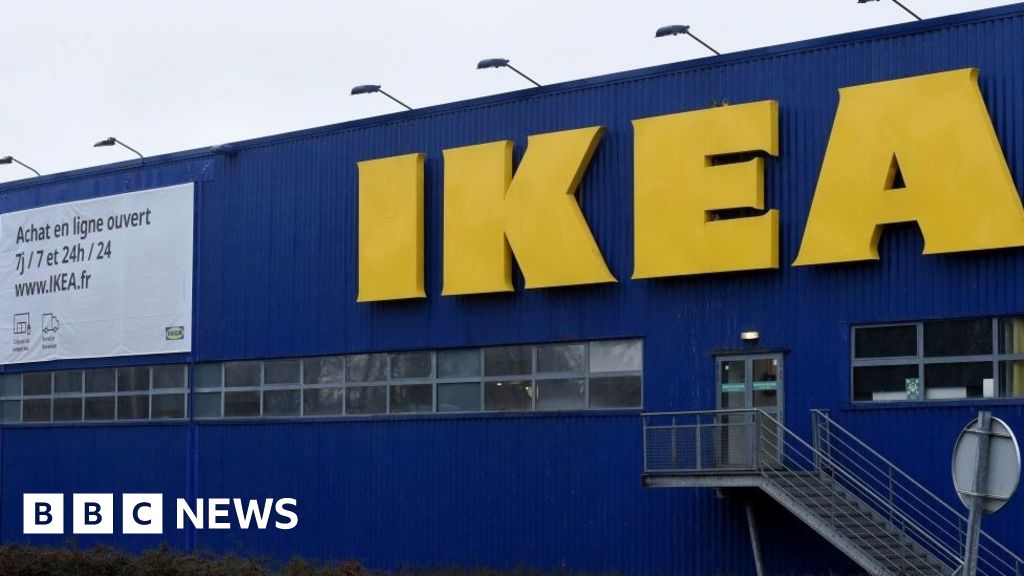 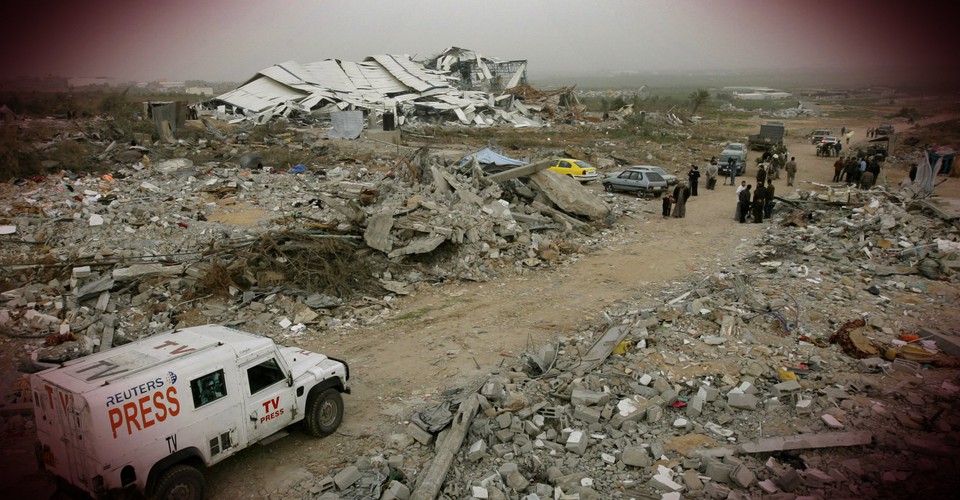 What Israel's Media Gets Wrong 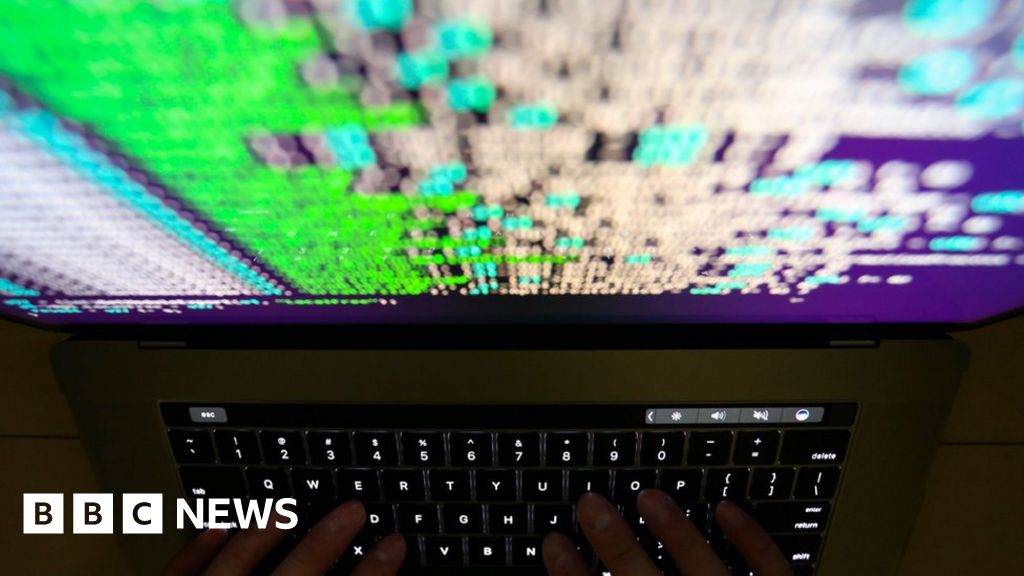