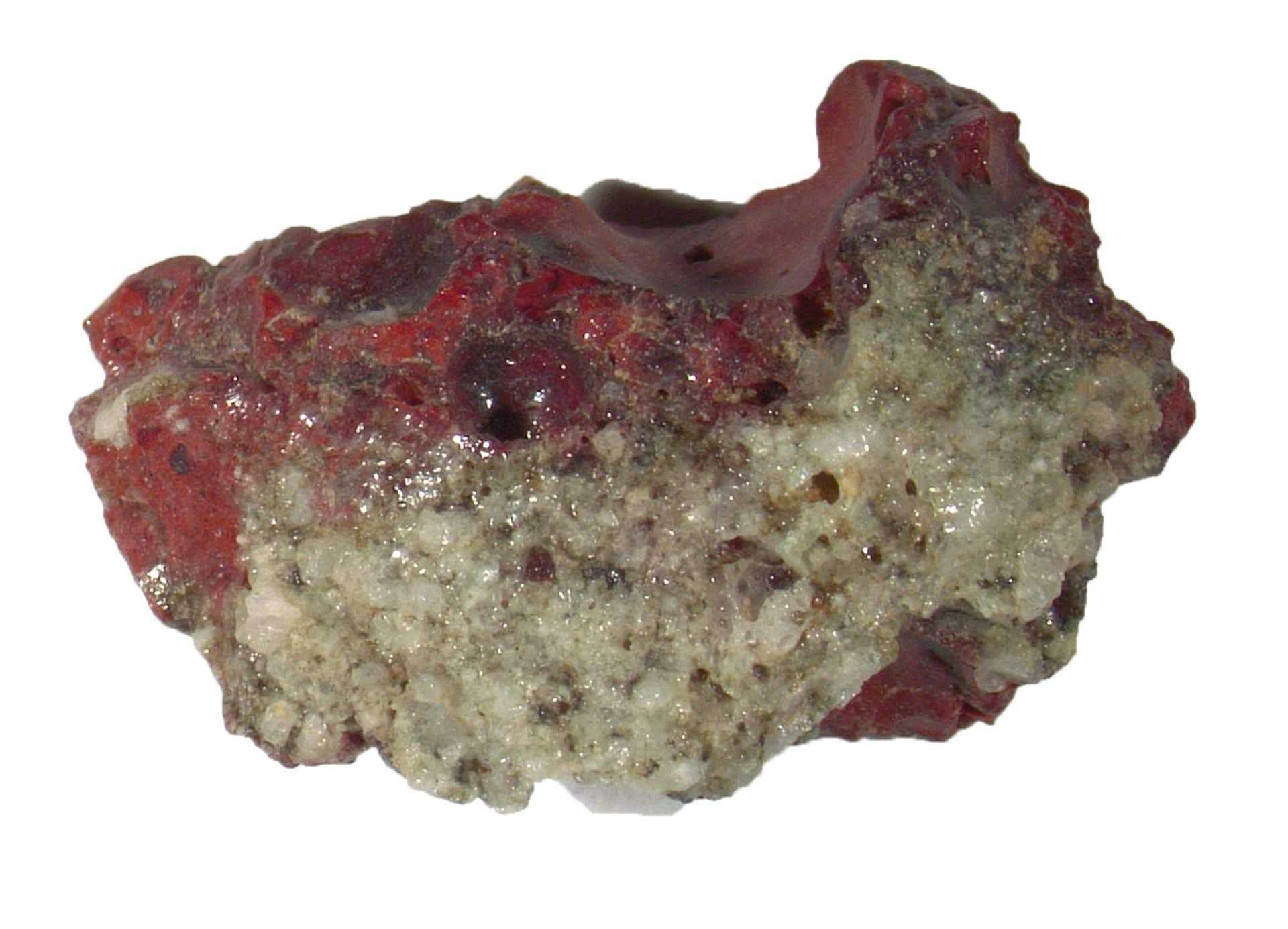 What are atomic bomb quasicrystals, and why do they matter?

Theoretical physicist Edward Teller applied sunscreen as he stood in a remote section of the New Mexico desert before dawn on the morning of July 16, 1945. He sought to protect his skin from light rays emitted by the scheduled test of Gadget—a plutonium-powered nuclear bomb. Richard Feynman, another theoretical physicist, turned his radio dial to a classical music station. As the countdown began, the assembled crowd grew quiet. Gadget’s detonation drowned out the arias and exploded into an orange and yellow fireball that temporarily blinded onlookers. The blast, which packed the power of 21,000 tons of TNT, vaporized the steel tower on which the bomb had stood. Its mushroom cloud grew eight miles high. Desert sand melted. Radiation filled the air.

Also, amidst the destruction, something lovely was born. Mathematically perfect quasicrystals—a “forbidden” kind of matter whose existence had long been contested—rained down in the debris, though that discovery would not be made for another 75 years. 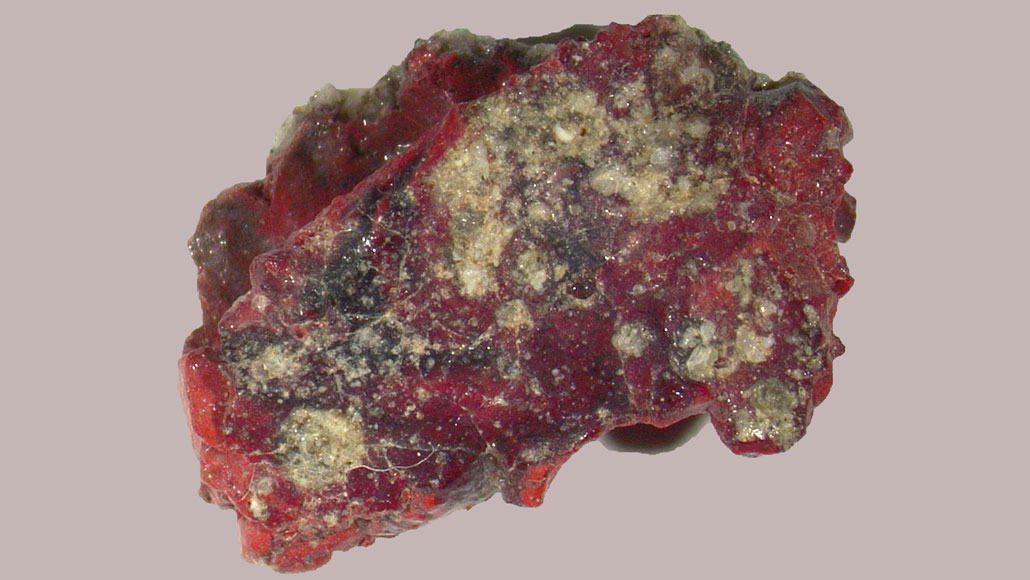 During the first atomic bomb test, a new quasicrystal emerged. 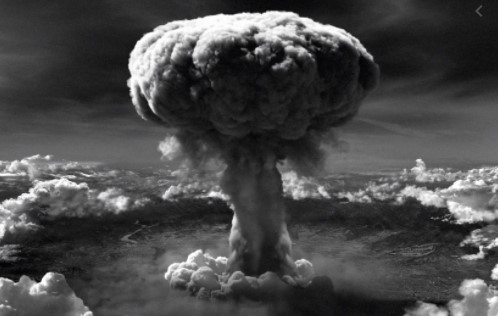 The Future of Bear Markets & Recessions 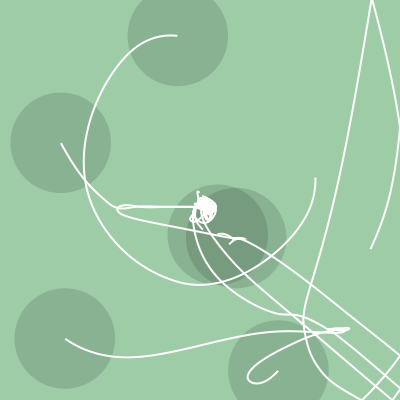 (Interconnected) The Memex, the Manhattan Project, and the month of July 1945 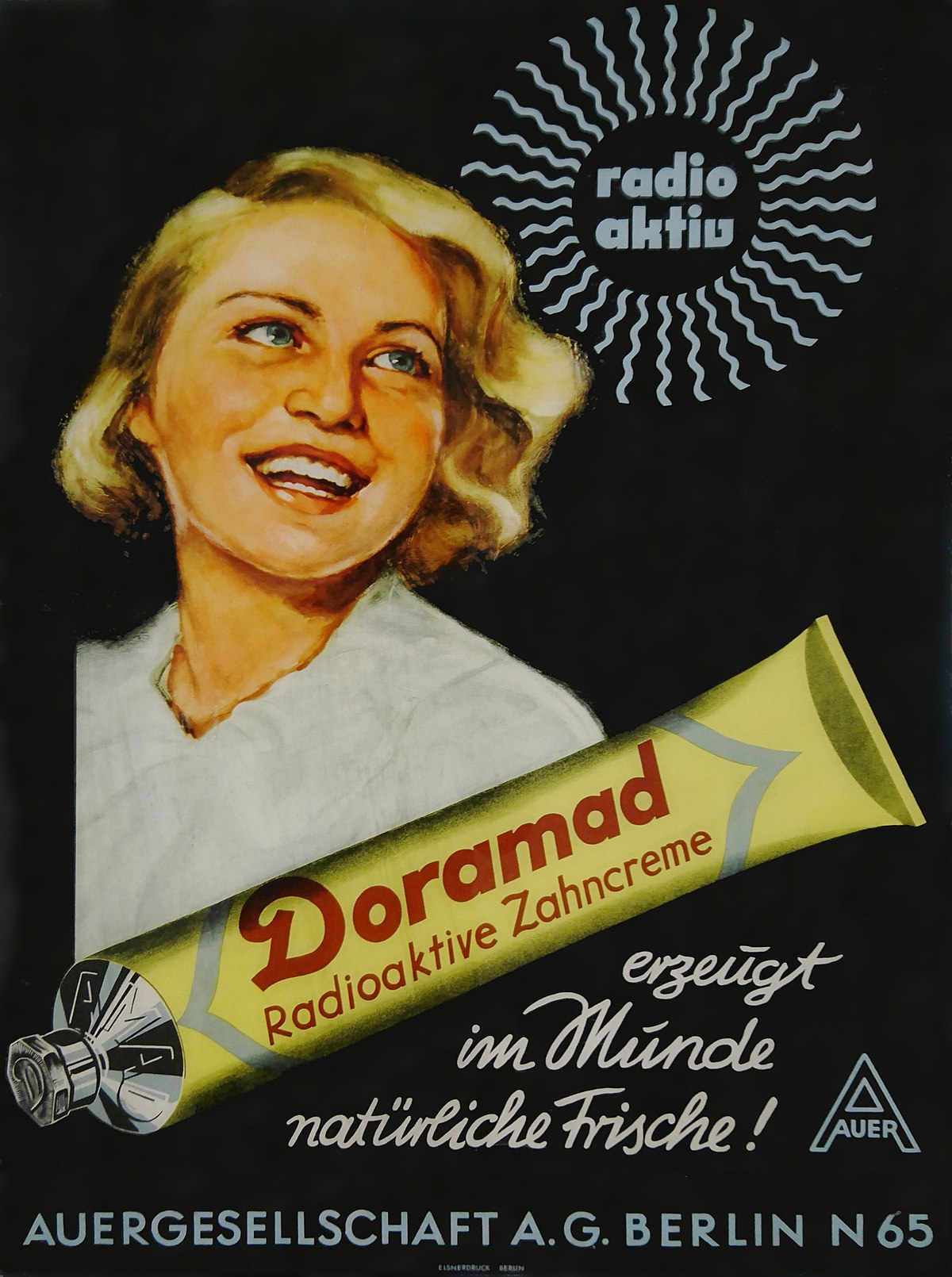 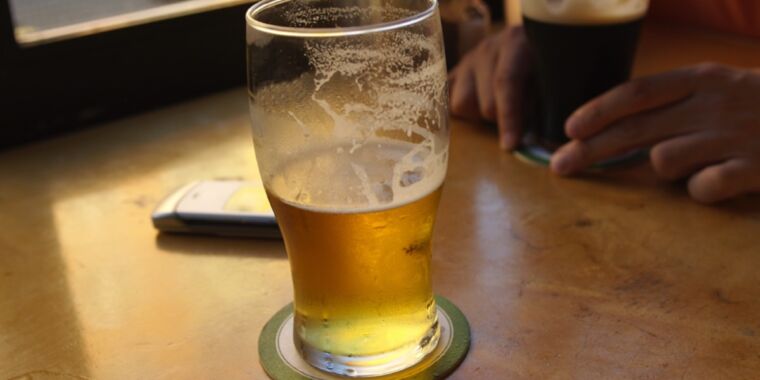 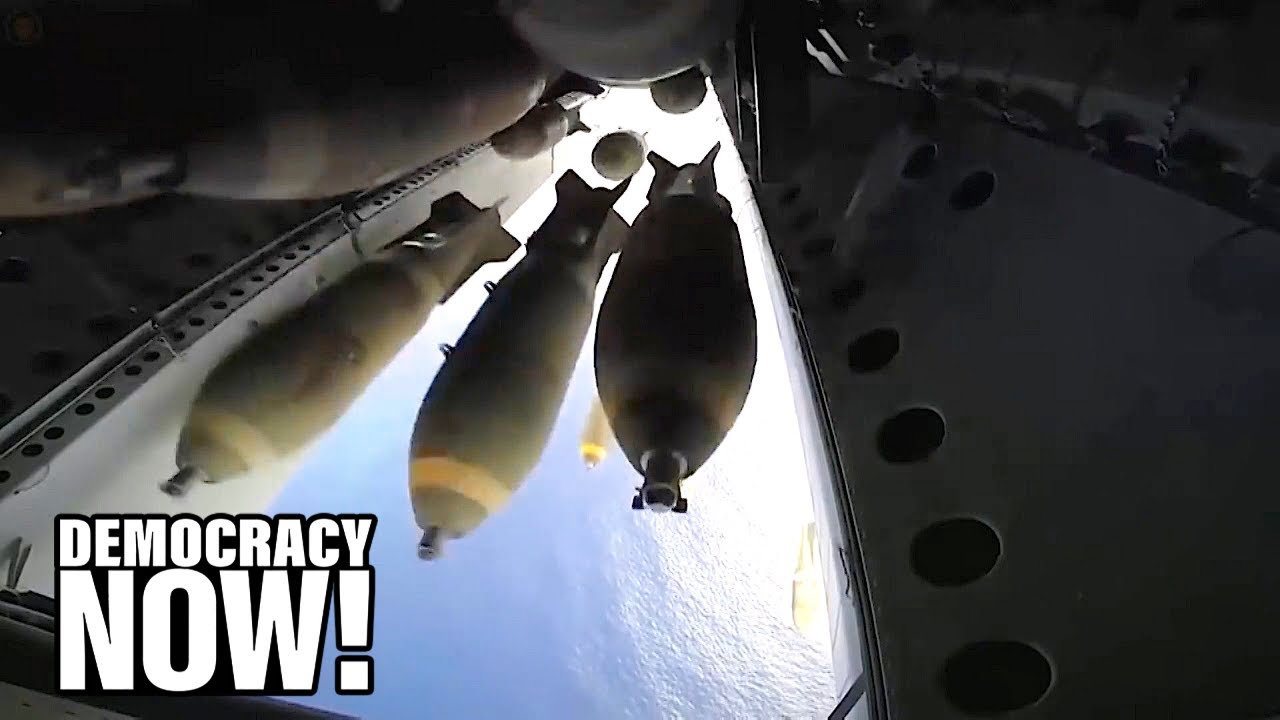 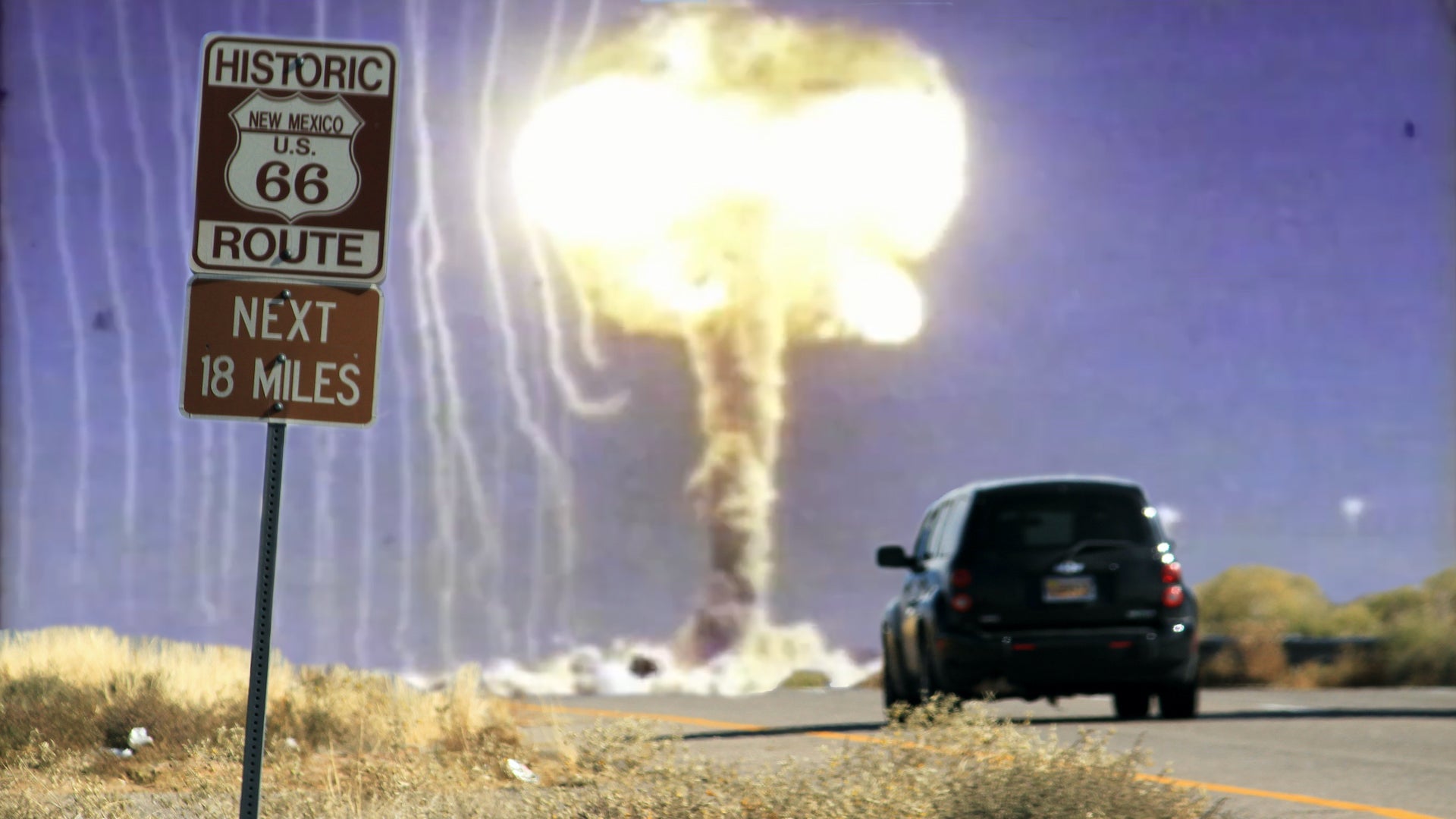 America Almost Made a New Route 66 With 22 Nuclear Bombs