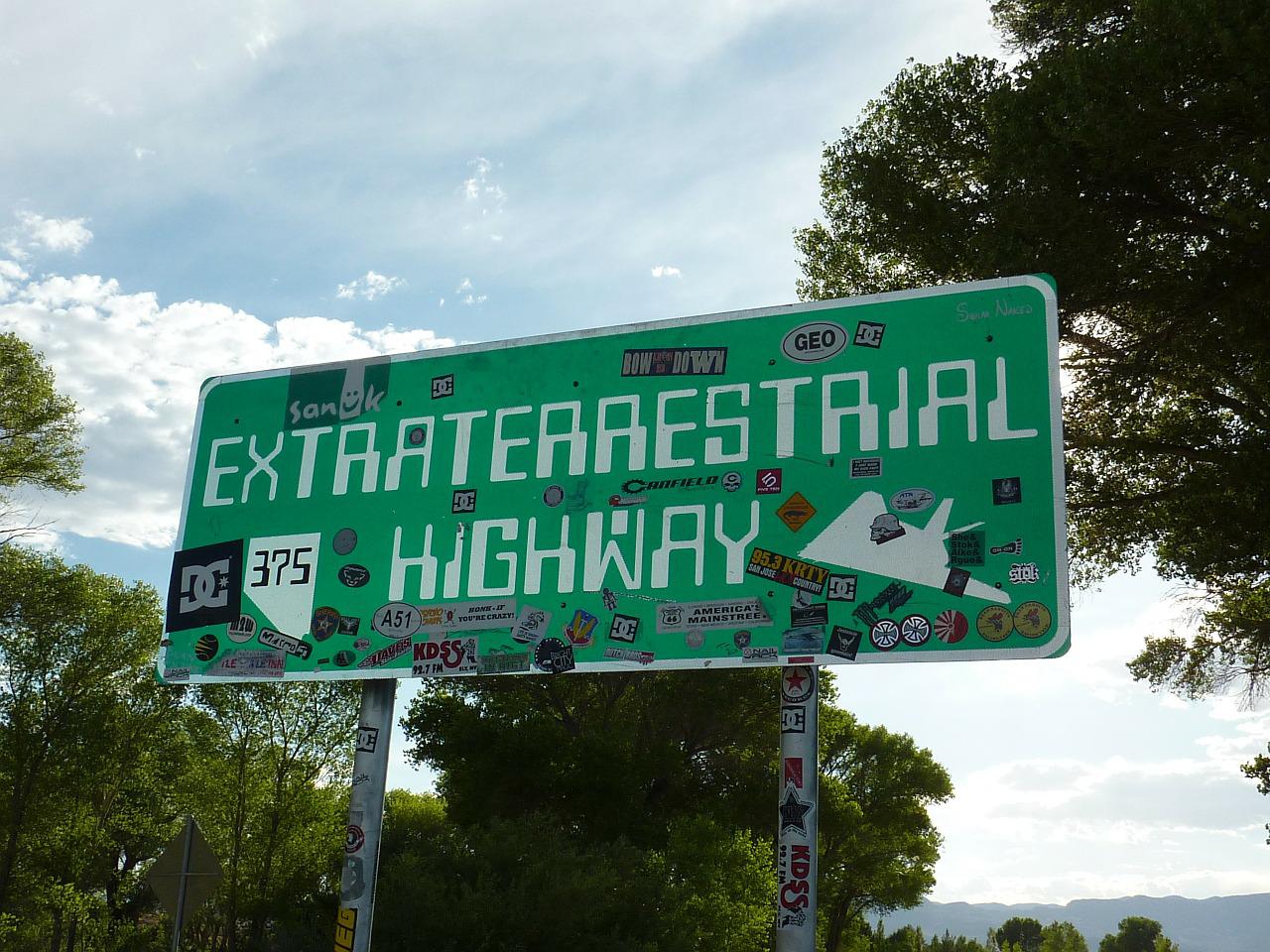 Survey: Americans love conspiracy theories, and that’s dangerous for everyone

A segment of the American population has long embraced conspiratorial thinking. False beliefs about moon landings or space aliens may seem as innocuous as they are outlandish. Yet, they may be close cousins to potentially far more damaging misperceptions that threaten to undermine the nation’s capacity to respond to urgent national or global emergencies.

America’s conspiratorial thinkers appear to have stood ready to accept false claims on such seemingly unrelated issues as the COVID-19 vaccine and the war in Ukraine, according to our ongoing research in the COVID States Project. In an era of heightened political polarization, conspiratorial thinking by even a relatively small segment of the public, especially when disproportionately aligned with one political party, could have outsized and potentially catastrophic consequences for key policy initiatives aimed at responding to crises. Whether policies are aimed at containing the emergence of contagious virus variants or preventing a third world war, tsunamis of misinformation threaten to undermine the post-World War II global order.

In our recent survey of all 50 US states plus the District of Columbia, we asked respondents to assess the accuracy of eight widespread false claims. Four of those claims were about the COVID-19 vaccine, while the other four pertained to the war in Ukraine. We also queried respondents about their attitudes and behaviors regarding both crises.