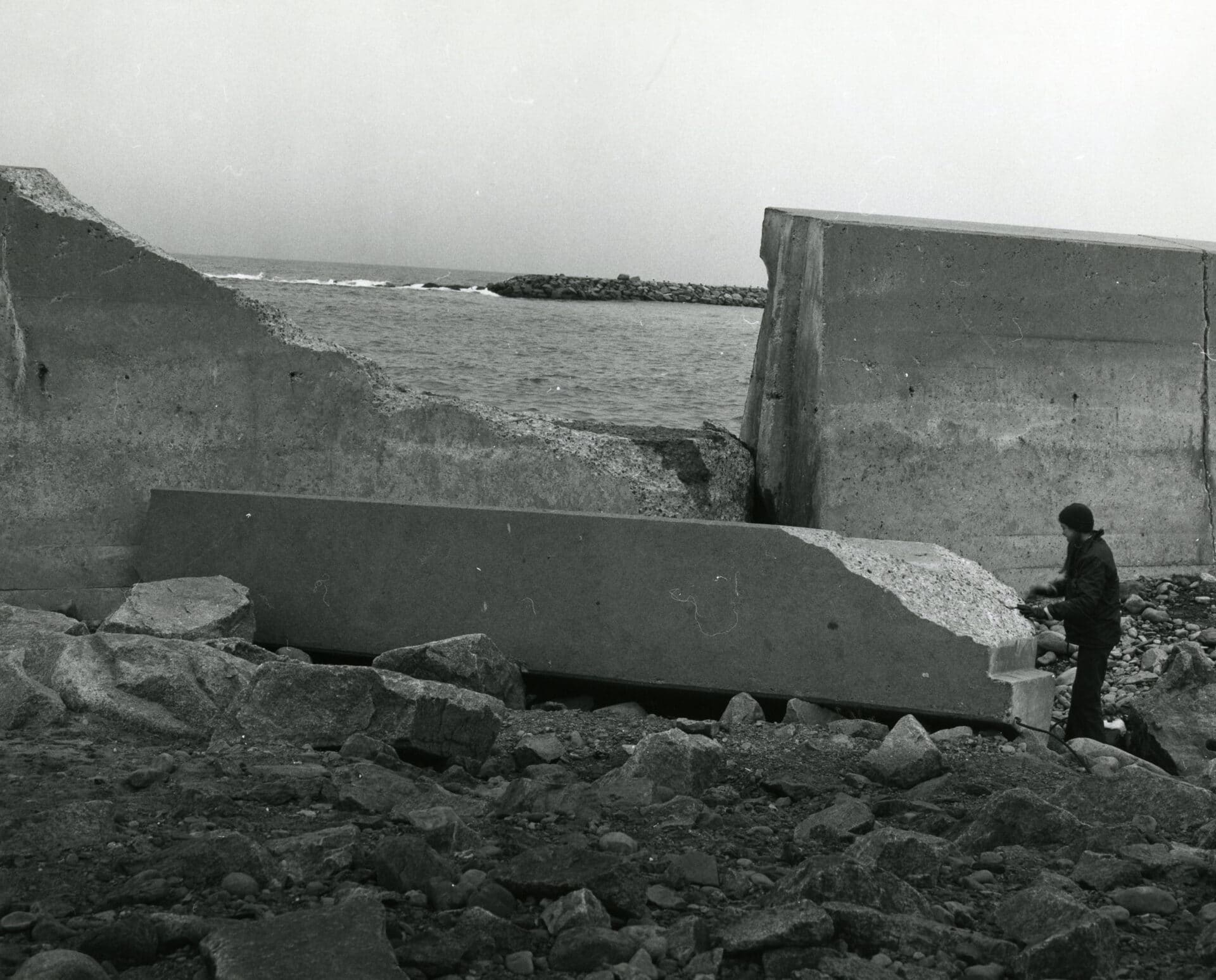 Why cities should ditch seawalls and let the water in

An older generation of seawalls is in decay, while sea levels are rising around the world. Cities like New York, Seattle, and San Francisco are promoting expensive new seawall projects as having short-term and long-term benefits. But billion-dollar seawalls often won’t be an affordable long-term answer to rising seas, and better alternatives—including urban districts designed to float—are available for cities and countries willing to design for high and rising water.

Seawalls don’t work the way many of us think they do. Most existing seawalls were built to contain and stabilize a flat terrace of urban fill to allow boats to dock in deeper water. They weren’t built to hold back an increasingly energetic ocean. Nineteenth century cities washed sand down from their hills, added refuse, and filled up wharf districts where Clipper ships could pull up alongside piers. Those seawalls act like a belt holding in a belly, stabilizing soft soils to support building foundations and underground infrastructure. Blocking out temporary flooding caused by a storm was a helpful side effect, valuable in a past era when high water would recede again.

The archaeological record shows that seawalls that were built to protect against the rising ocean didn’t work for long. Seven thousand years ago, people carried large limestone blocks from more than a mile away to build a double-wall structure on the eastern Mediterranean coast, off the coast of current-day Israel, that was intended to keep the swash of waves from reaching higher ground—the first known seawall. Archaeologists think that a last gasp of rapid sea level rise pushed waves up to 8 inches higher in 30 years. For people living on a relatively flat terrace of land, the effects would have been devastating. That first seawall was overwhelmed in a lifetime or two, according to the archaeological evidence, and is now under six feet of seawater. Recent erosion of the sand that covered it for thousands of years has revealed that our ancestors’ seawall strategy failed. People moved to higher (and higher) ground.