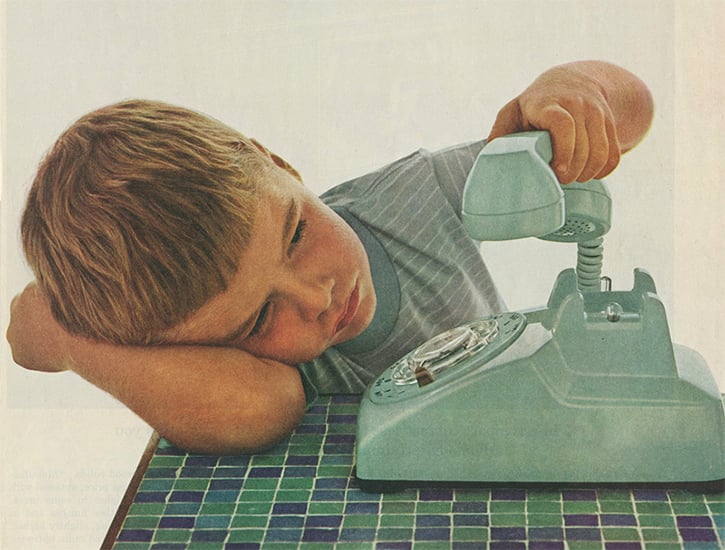 Can You Hear Me Now?

If you were one of the millions of Americans who started seeing a therapist for the first time during the pandemic—roughly one in six, according to one study—you likely did so on the internet. It’s perhaps equally likely that you hated it, for the same constellation of reasons you hated attending a work meeting on the internet, or a funeral: it was awkward, it made you feel like a participant in a culture-wide descent into simulation, it made everyone look hungover, it removed you from the language with which to accurately describe your experience, it was weird for people to see your unmade bed, you felt as though you had been downgraded to a lite experience while still paying for the premium version, you feared for the privacy of your data and were sickened by the conceptual turn that transformed sentiment into that data, it felt bougie, it felt like a video game, it felt like a supremely humiliating way to spend the end of a certain period of historical naivety, and the link didn’t work.

At the same time, therapists and mental health providers are also experiencing the kind of strain and trauma they may want to talk to a therapist or mental health provider about. Harried by spikes in demand for treatment since the beginning of the pandemic, practitioners are spread thin and turning to any solution that allows them to treat more people with the same finite resources, even if that includes subjecting themselves to the chumbox of TikTok’s algorithm. These pressures are not necessarily new, or entirely the result of the pandemic; rather, they’re an iterative stage in a long crisis of mental health generated by the simple fact that more people need counseling than are professionally licensed to provide it. This was true long before the first appearance of the novel coronavirus and will likely be a circumstance that outlasts it.