Stephen Bevan receives funding from the Department of Work and Pensions and NHS England for resaerch on mental health at work, and from the Medical Research Council and Versus Arthritis for research on musculoskeletal disorders at work.

Corporate giant Amazon is taking heat over reports of its WorkingWell initiative, a physical and mental health programme intended to improve employee health in the retail giant’s fulfilment centres.

A leaked pamphlet, which Amazon has claimed was created in error and is not being circulated, encourages workers to invest in their own fitness and become “industrial athletes”. One aspect attracting particular attention is a plan for “AmaZen Booths”. Also called Mindful Practice Rooms, these kiosks are intended for employees to take breaks from work, experience periods of calm, and access mental health resources. Amazon deleted a social media post about the booths after being mocked on Twitter.

The details paint an unflattering picture of the company in light of its unprecedented rise in revenues, profits and stock value during the pandemic. Critics of Amazon say the company’s unparalleled financial success is on the backs of its 1.3 million employees who are subject to precarious employment contracts – issues that came to a head after an unsuccessful campaign among some US-based Amazon workers to gain trade union recognition. 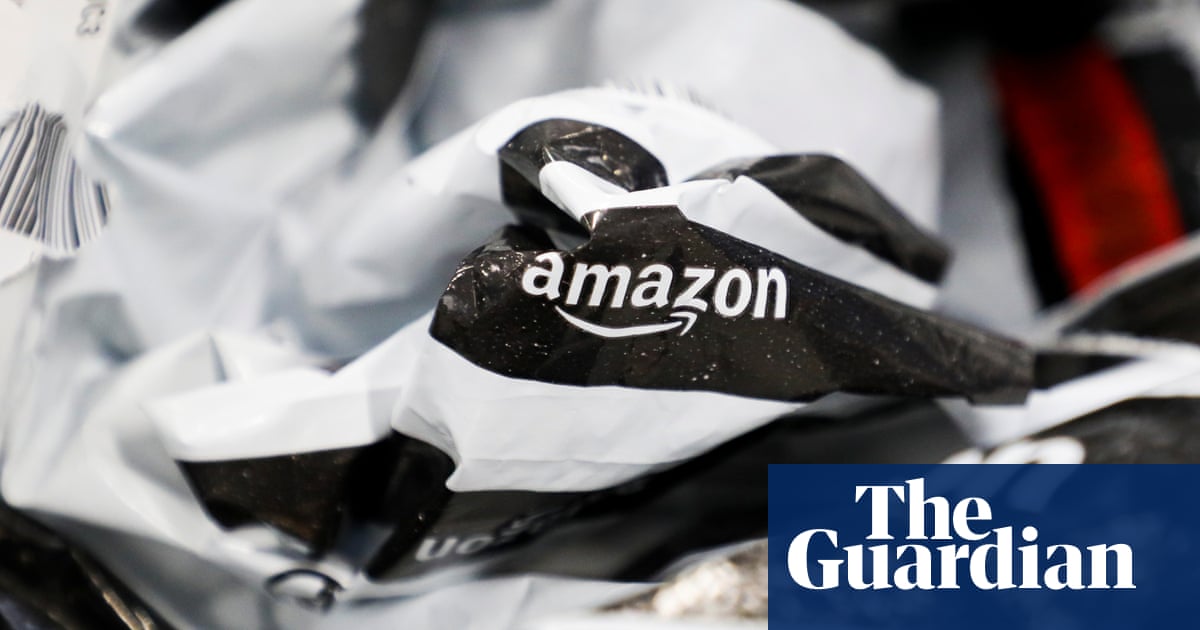 State of the Global Workplace 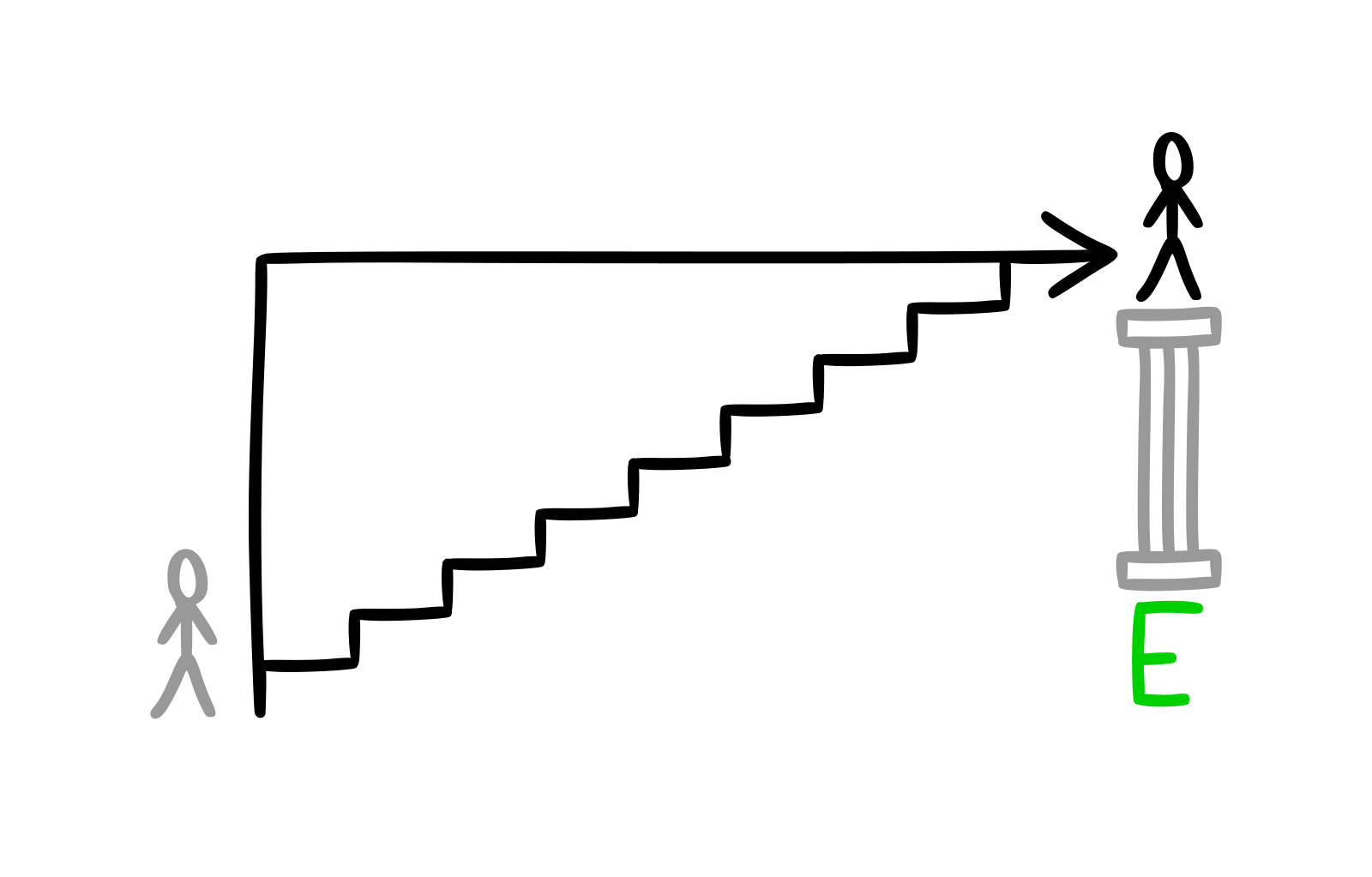 How to change for the better 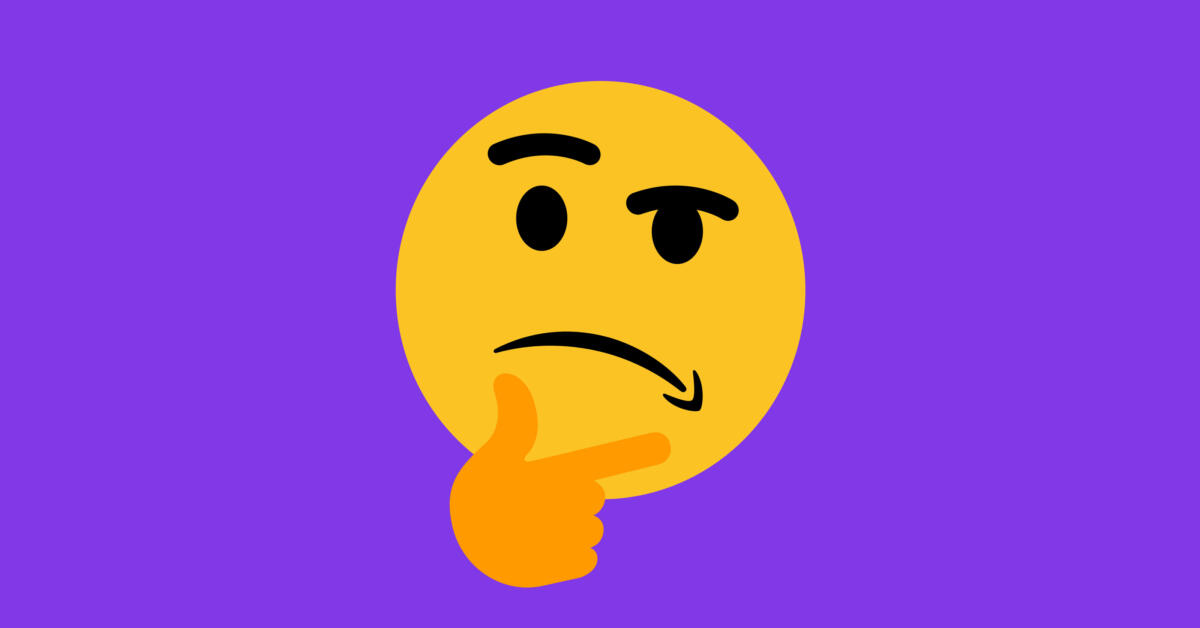 Quiz: Can You Spot the Banned Amazon Item? 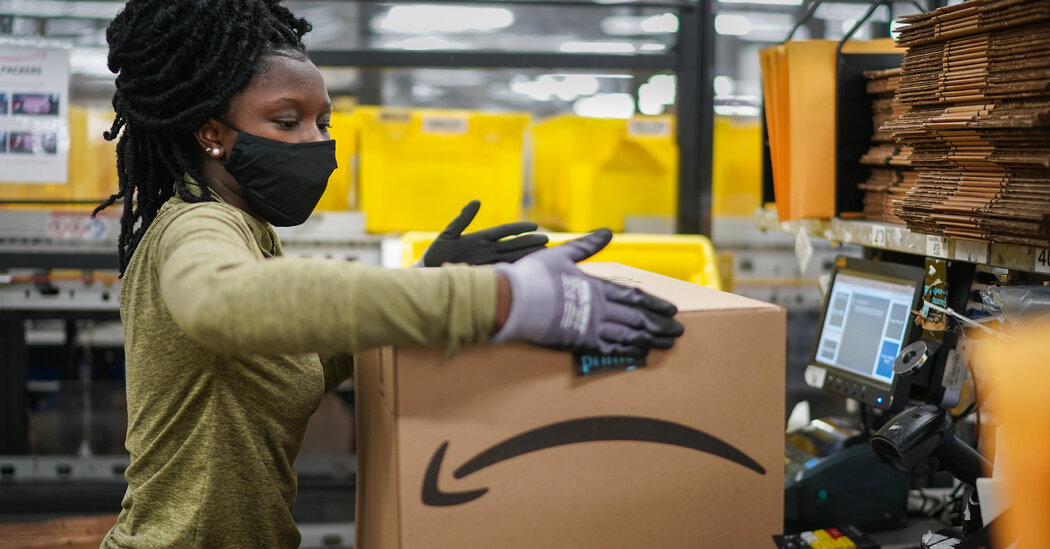 The Amazon That Customers Don’t See