Why do smoke alarms keep going off even when there’s no smoke?

Editor’s note: MVS Chandrashekhar is a professor of electrical engineering at the University of South Carolina. In this interview, he explains how smoke detectors work and why they sometimes sound an alarm for what seems like no reason.

The most likely reason smoke detectors go off unexpectedly is that people aren’t changing the batteries in them often enough. In most sensors you might think of, the strength of the signal goes up when they detect what they’re supposed to. But most smoke detectors are instead designed to go off when their electrical current goes down. That’s because smoke in the air will reduce the current. If your battery is dying, the current that’s flowing through your sensor also goes down. And so you can get a false positive.

People often change the battery when they move into the house and then never touch it after that. The battery is supposed to be changed at least once every six months or so, but most of us don’t. It’s only when the smoke alarm goes off, you check it, you make sure you’re not dead, and maybe then change it.

Is the Universe Discrete or Continuous?

The Database Ruins All Good Ideas

Thoughts on "The Theory and Craft of Digital Preservation" – ~ajroach42.com – I'm Andrew. I write about the past and future of tech, music, media, culture, art, and activism. This is my blog. 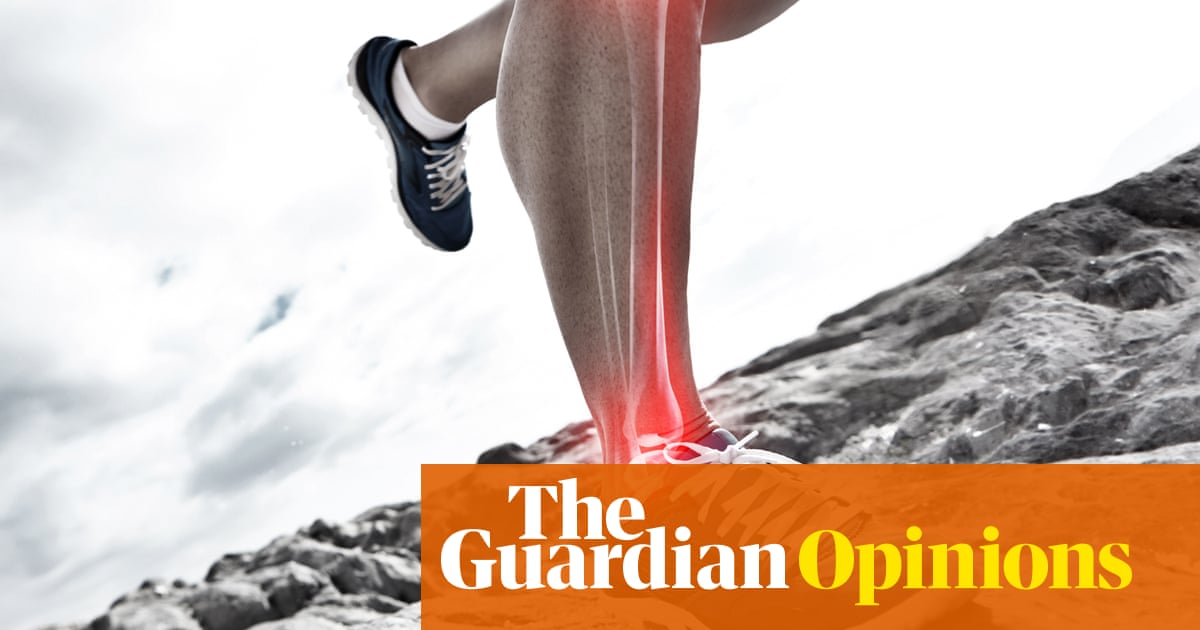 We’ll soon know more about our bodies than ever before – but are we ready?