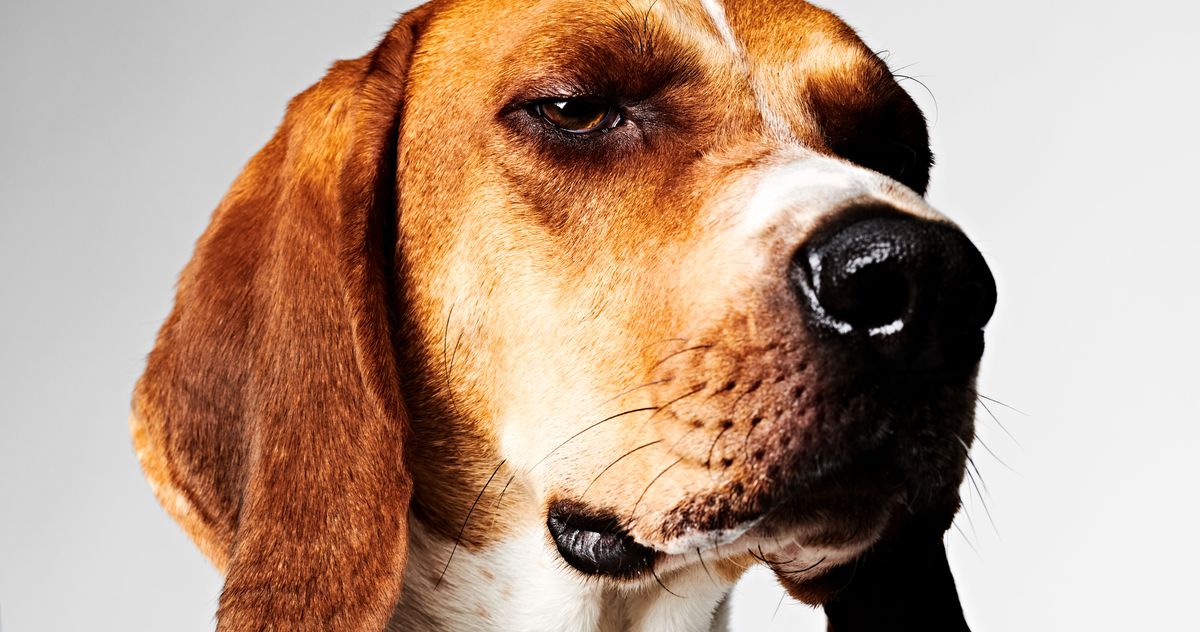 Why Adopting a Rescue Dog Is So Hard Right Now

The 23-year-old paralegal spent the first part of her afternoon in McCarren Park, envying the happy dog owners with their furry companions. Then she stumbled upon an adoption event in a North Brooklyn beer garden, where a beagle mix being paraded out of the rescue van reminded her of the dog she grew up with, Snickers. It all felt like fate, so she filled out an application on the spot. She was then joined by her best friend and roommate, Alexa, in sitting across from a serious-looking young woman with a ponytail who was searching for a reason to break her heart.

Danielle and Alexa were confident they would be leaving with Millie that day: After all, they had a 1,000-square-foot apartment within blocks of McCarren and full-time employment with the ability to work from home for the foreseeable future. But the volunteer kept posing questions that they hadn’t prepared for. What if they stopped living together? What if Danielle’s girlfriend’s collie mix didn’t get along with her new family member? What would be the solution if the dog needed expensive training for behavioral issues? Which vet were they planning to use?

All of which, upon reflection, were reasonable questions. But when it came to the diet they planned for the dog, they realized they were out of their depth. Danielle recalled that Snickers had lived to 16 and a half on a diet of Blue Buffalo Wilderness, the most expensive stuff that was available at her parents’ Bay Area pet store. “Would you want to live on the best version of Lean Cuisine for the rest of your life?” sniffed the volunteer with a frown. She would instead recommend a small-batch, raw-food brand that cost, when they looked it up later, up to $240 a bag. “If you were approved, you’d need to get the necessary supplies and take time off from work starting now,” the dog gatekeeper said. “And the first 120 days would be considered a trial period, meaning we would reserve the right to take your dog back at any time.” The would-be adopters nodded solemnly. 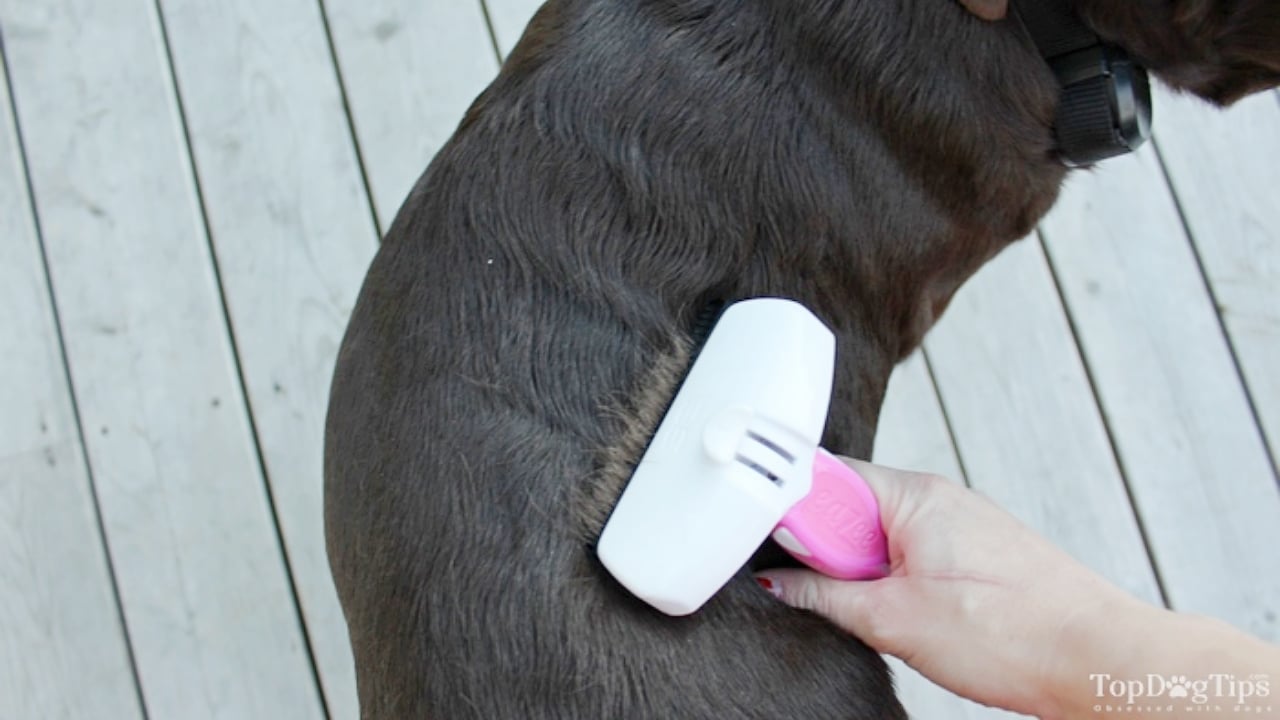 How To Stop Dog Shedding Hair 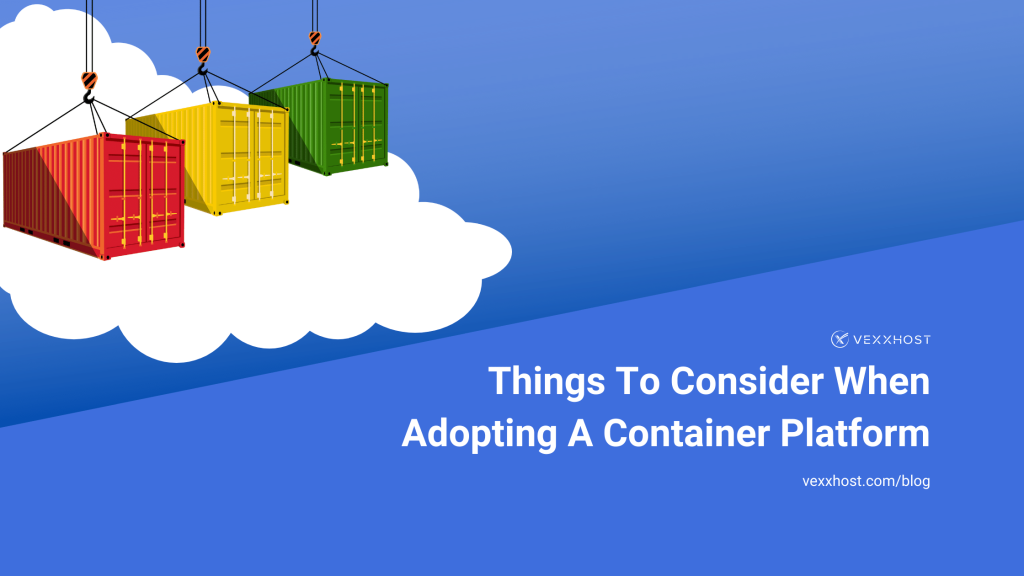 Things To Consider When Adopting A Container Platform 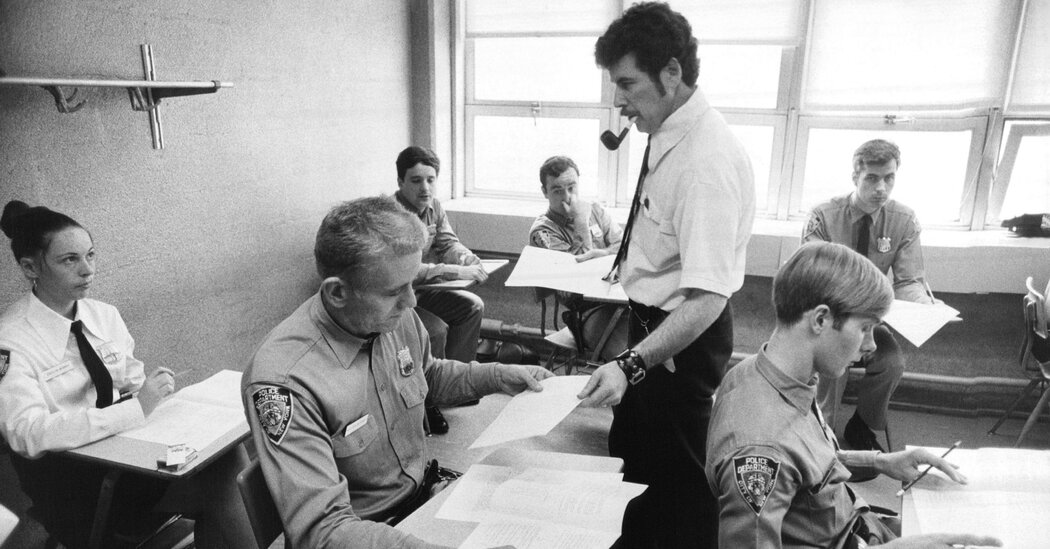 Harvey Schlossberg, Cop With a Ph.D. in Defusing a Crisis, Dies at 85 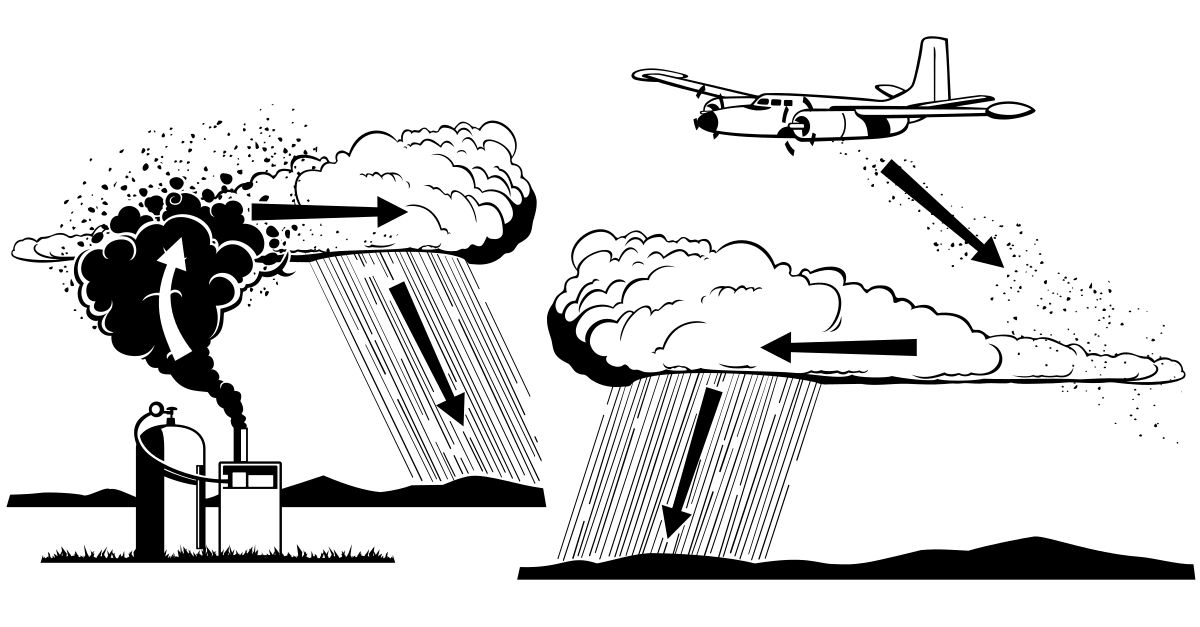 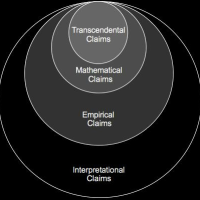 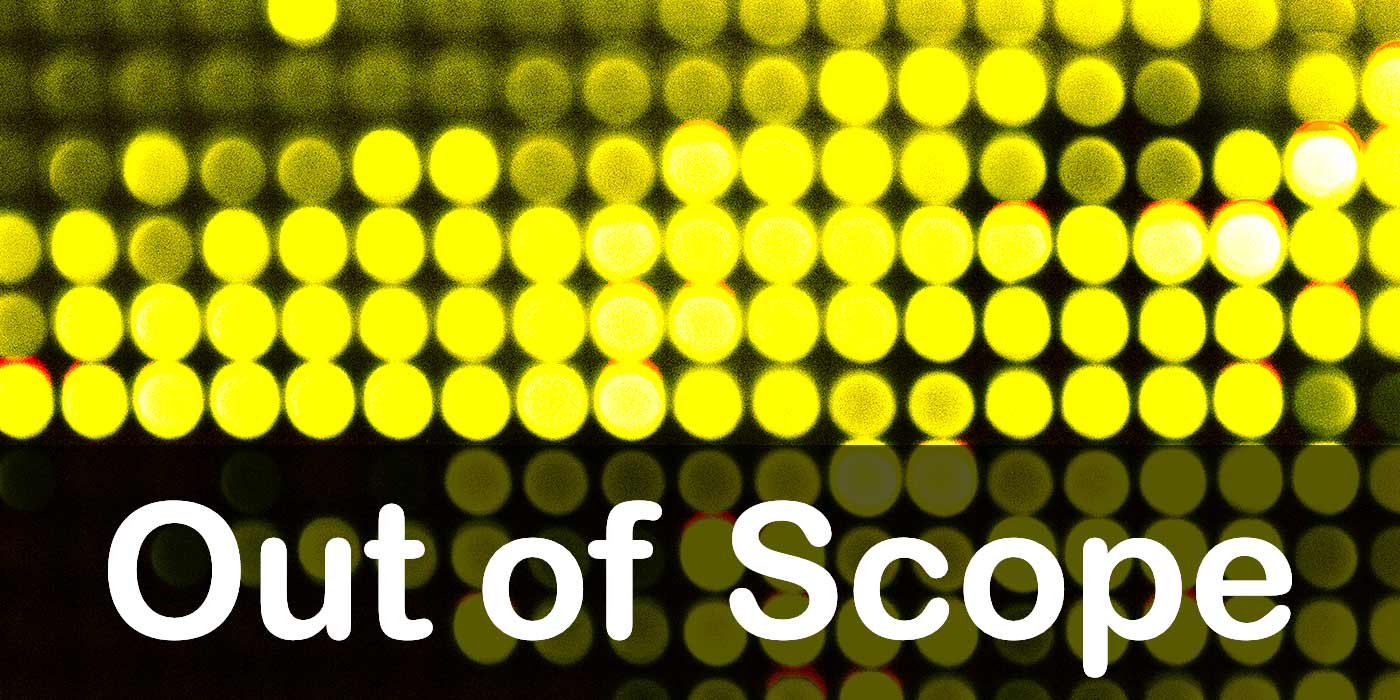