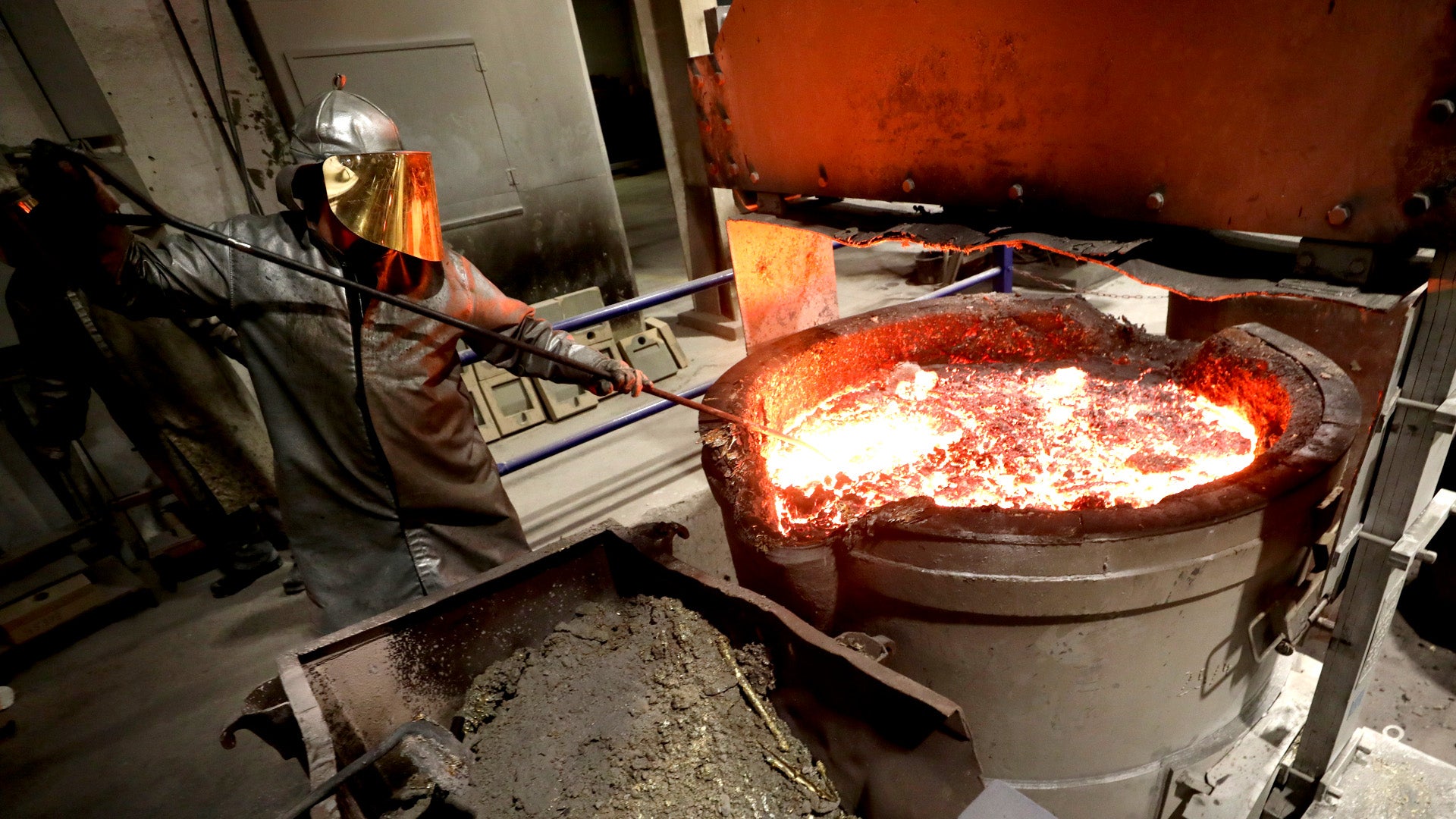 I Was an Engineer at a Major Automaker. Here’s the Dark Side of the Job

In a past life, I worked as a graduate engineer for one of the biggest automakers in the world. I've talked about the good points of my time there, such as meeting new people and learning new things. However, there was also plenty to dislike about the experience—as you might imagine, given that I no longer work there.

As I mentioned in my previous piece, everyone knows what comes out of an automotive factory. But the public rarely gets a look into what goes on inside of an automotive factory. So, I decided to write about my experiences during my time there in the hope that they'd be illuminating. Whether you're just curious or you're an engineering student that wants to hear about the gritty reality of working in the field, this is for you. Consider it a dive into the hot, greasy, underbelly of the manufacturing machine.

That's not just flavor text, either. The casting plant that I worked in was oily and dirty. You might have seen videos of pristine, world-class automotive factories turning out parts; ours was not one of those. On any given day, you might have to climb under a machine, getting yourself covered in coolant, oil, and aluminum swarf in the process. Factory-issued thick cotton shirts were standard wear—not because there was a strict uniform requirement per se, but because any clothes you wore to work were liable to get ruined on the factory floor.