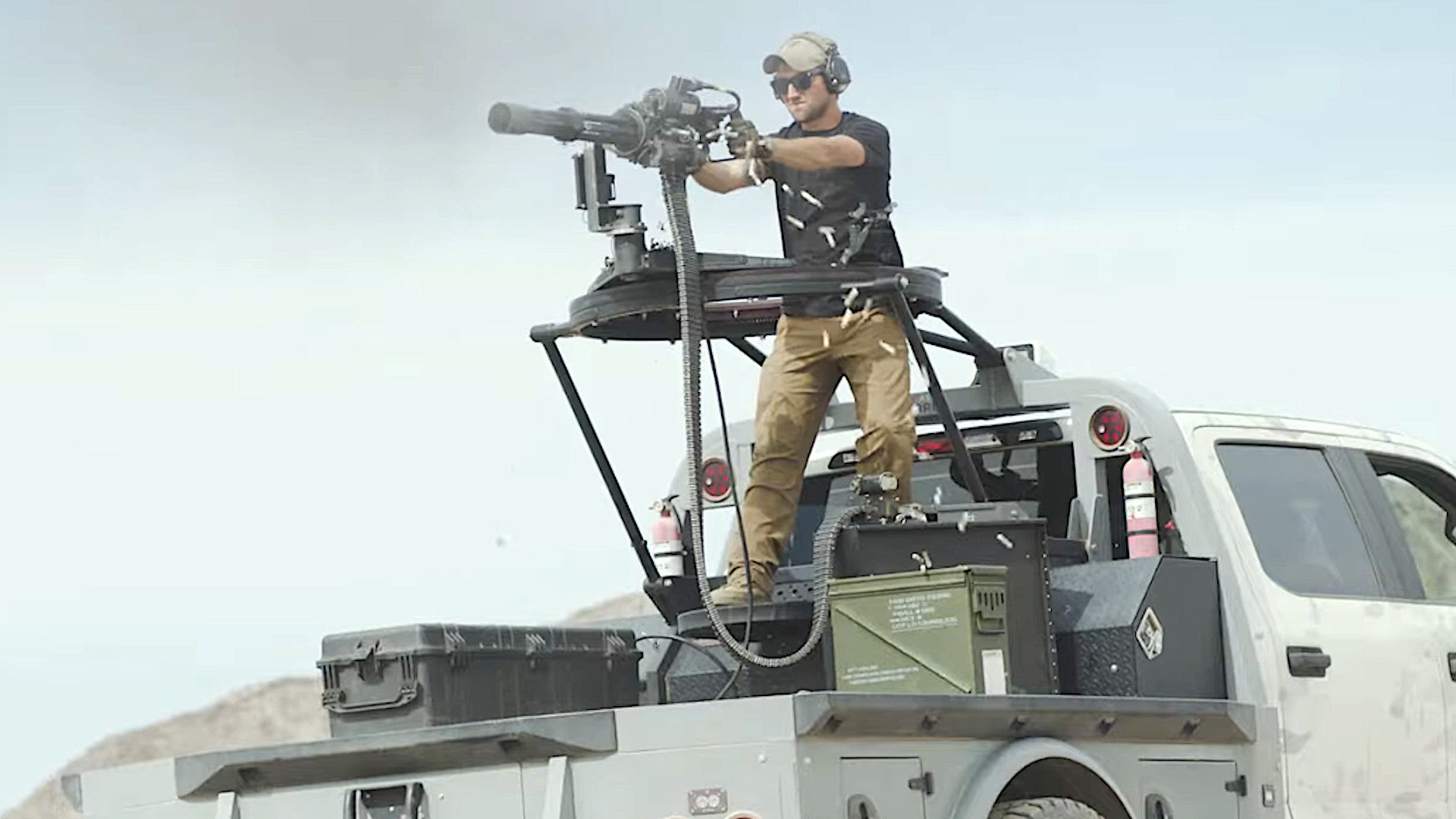 Ammunition manufacturer True Velocity has test-fired an M134 Minigun, among other weapons, chambered for its 6.8mm TVCM cartridge. The company says that the round's design means that all that you need to do to convert guns that use 7.62x51mm ammunition to fire it, in many cases, is to perform a simple barrel change. True Velocity originally developed this 6.8mm ammunition for General Dynamics Ordnance and Tactical Systems, as part of that company's submission for the U.S. Army's Next Generation Squad Weapon program.

True Velocity announced that it was working to expand the potential applications of its 6.8mm TVCM round in a press release, and accompanying video, which it issued last week. In addition to the M134 Minigun, the company said it had tested its new ammunition in a rechambered M240B machine gun and M110 marksman rifle. All three of these weapons are presently in Army service, as well as in use elsewhere across the U.S. military.

The video, seen above, also shows tests involving the Knights Armament Company (KAC) Light Assault Machine Gun (LAMG) and Remington 700 bolt-action rifle, as well as variants of the RM277 weapon system, which you can read more about here. The RM277 family, developed by Beretta in cooperation with General Dynamics Ordnance and Tactical Systems (GD-OTS), is currently competing against designs from SIG Sauer and Textron as part of the Army's Next Generation Squad Weapon (NGSW) effort. 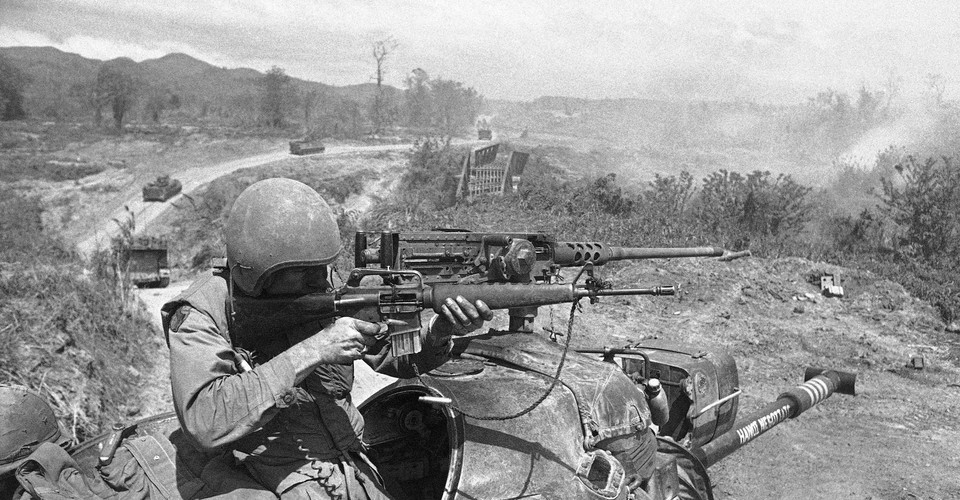 Save the code or save the tests? @ Things Of Interest 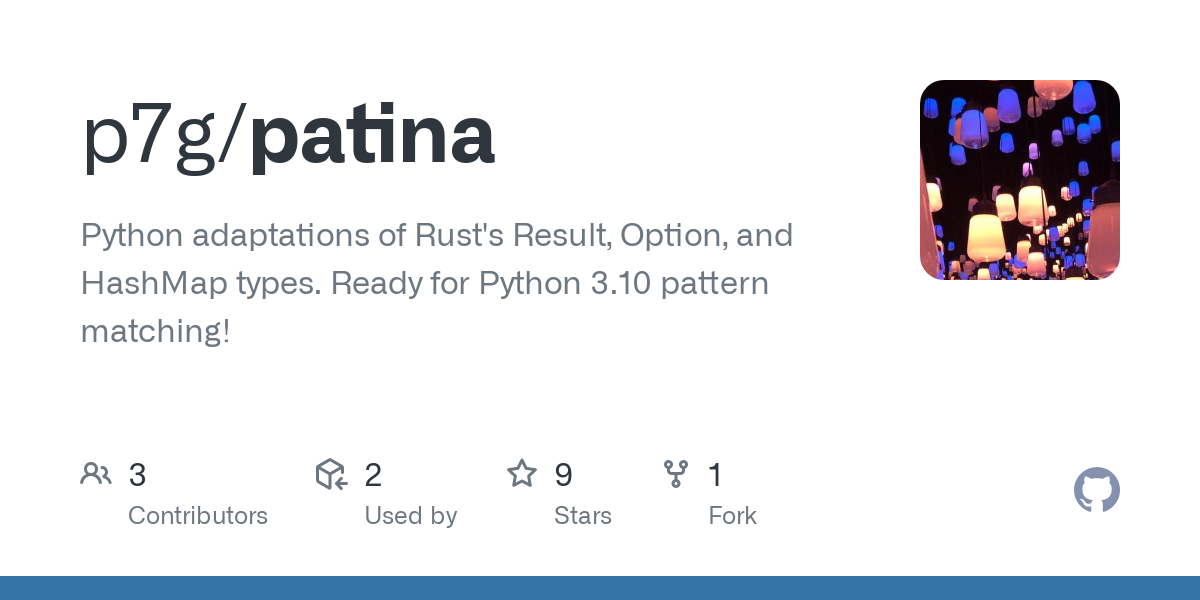 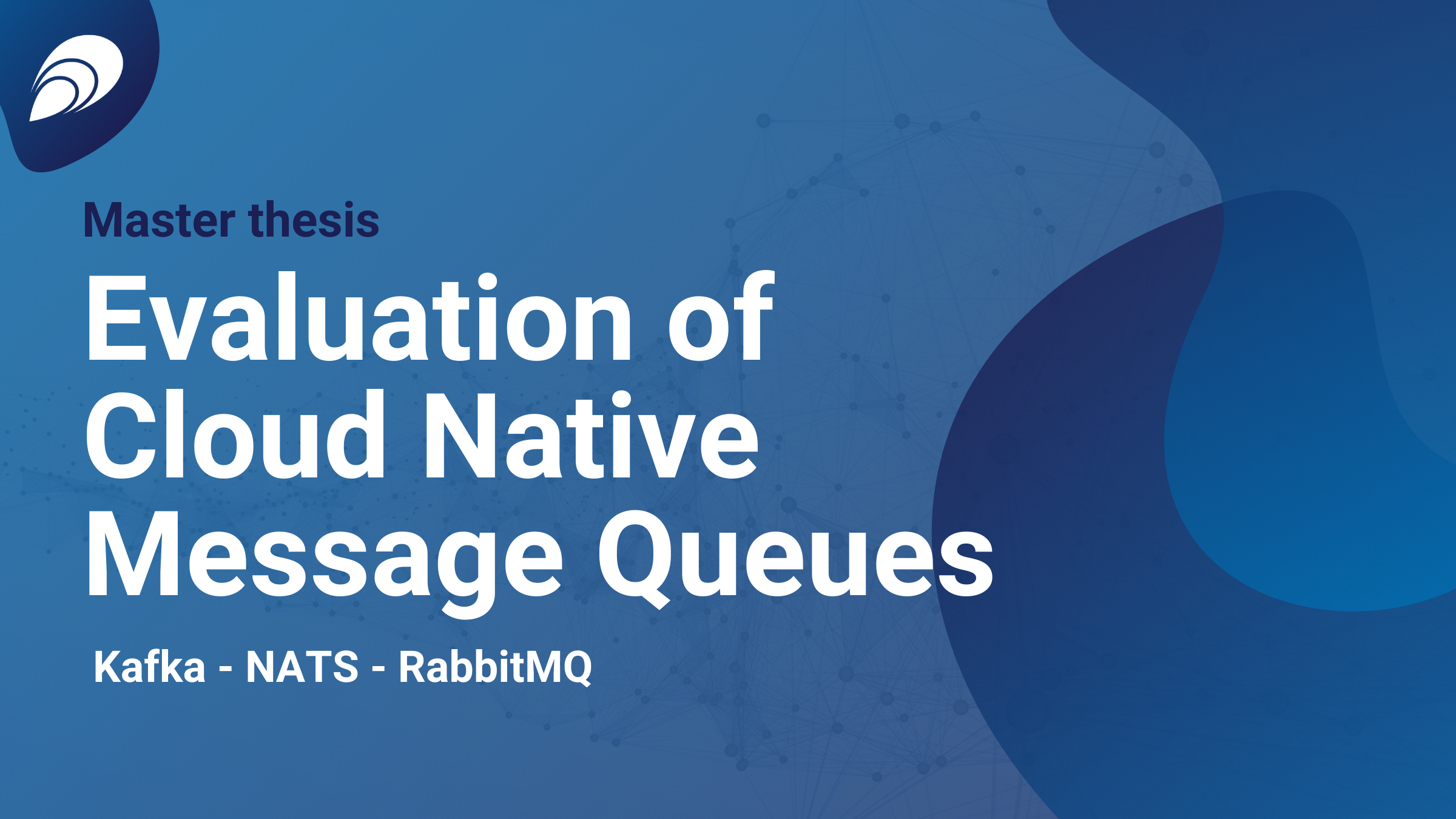 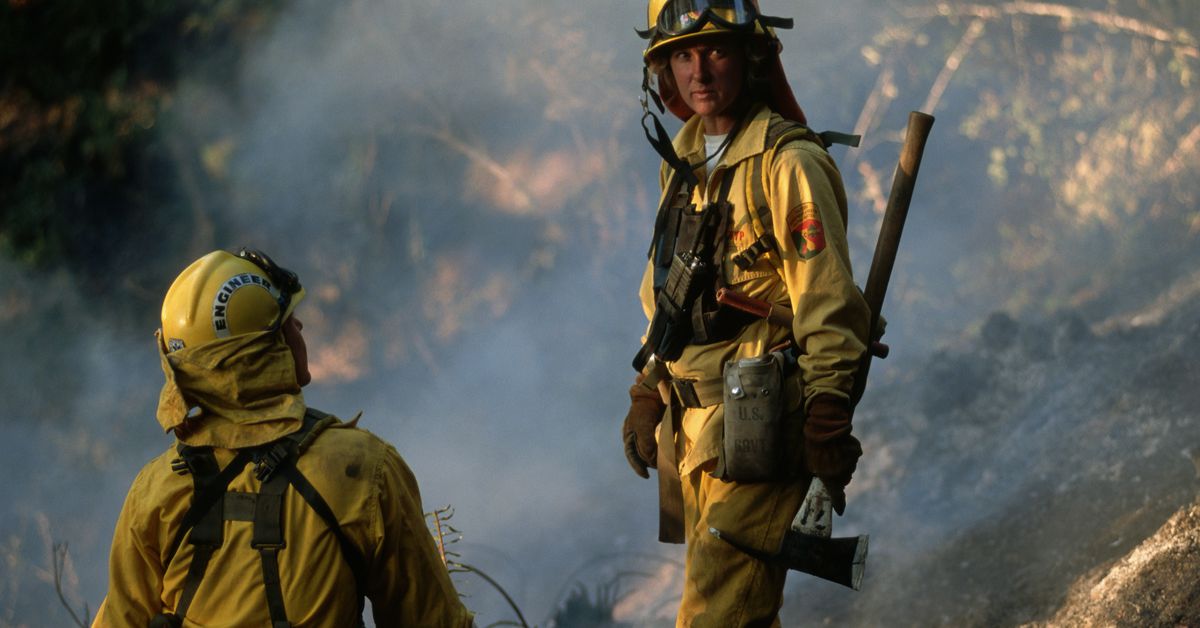