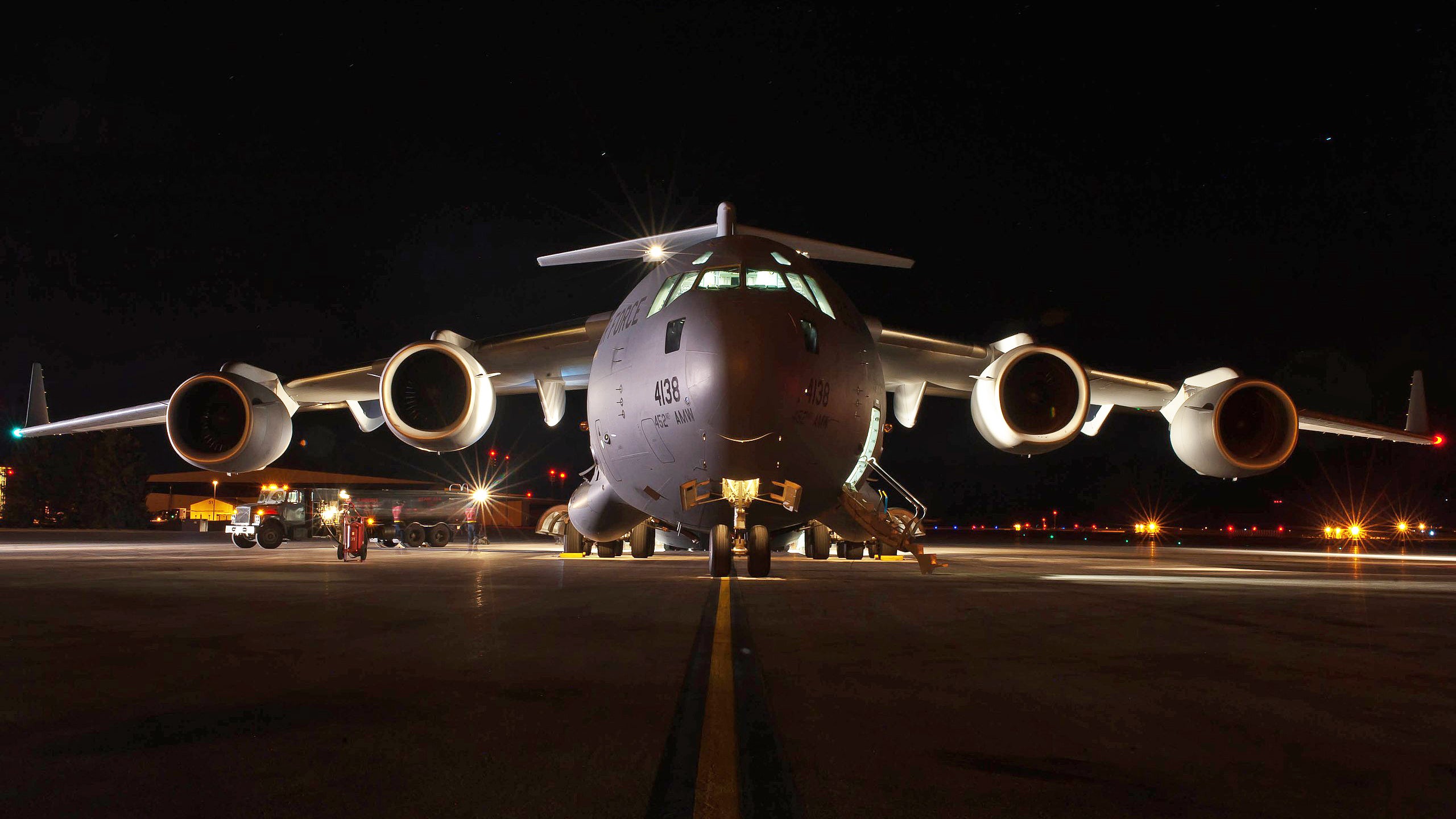 As the situation continues to deteriorate in Afghanistan, with even Kabul's international airport, the last hope for U.S. and other foreigners trying to leave the country, being at least partially overrun, we are now hearing that the U.S. Air Force packed one C-17 cargo jet with roughly 800 people and flew them to safety. If these reports, as well as recorded audio, prove to be accurate, it could be a record for an aircraft that serves as the backbone of the Air Force's jet transport fleet.

RCH (Reach) 871, a C-17A from Dover Air Force Base in Delaware, took off from Kabul just a few hours ago. This was likely during the same period when the airport's civilian ramp areas were being stormed by Afghans seeking salvation from the Taliban's impending rule. Understanding the worsening situation, the aircraft's crew apparently packed what they thought to be around 800 people into the jet's main cargo bay and headed for the safety of Al Udeid Air Base in Qatar.

A C-17's cargo hold is seen configured for paratrooper operations, which usually include less than 150 soldiers. You can get an idea of just how dense 800 people would be in the C-17's cargo hold.