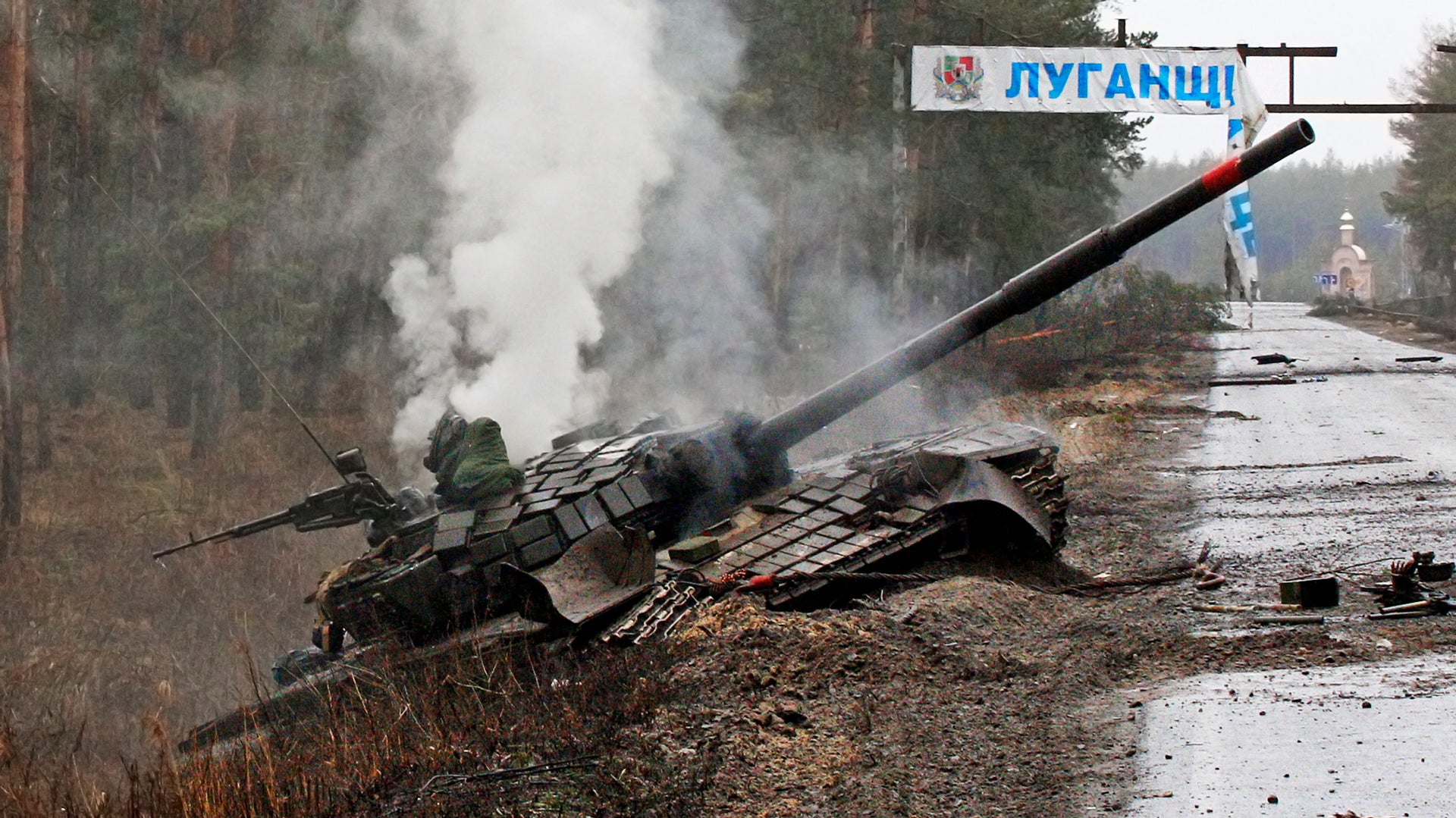 There is no clear path to a positive outcome for Russia in Ukraine. It could win every future battle, but it has already lost.

We are at the one-month mark into Russia's invasion of Ukraine and it looks like things are only set to get bloodier. Short of a sudden ceasefire and a robust peace deal, which some would argue seems less feasible with each passing day, the war will grind on. But regardless of if Russia achieves its military objectives in the country, it has already lost in nearly every conceivable way. What's worse is what awaits them if they succeed in conquering Ukraine's territory — an insurgency the likes of which we have never seen. It will be one funded by the richest nations on earth and run by hardened fighters in a country absolutely awash with advanced anti-armor and anti-aircraft weaponry. This, combined with a whole slew of other factors I detailed over three weeks ago — which are more relevant now than they were then — results in the conclusion that there is no conceivable path to a positive outcome to this conflict for Russia. It can win any battle and seize any city, but the reality is that the country has already lost.

Russia massively miscalculated a number of critical tactical realities. These include the Ukrainian people's cohesiveness and willingness to fight, the bravery of Ukraine's political leadership, its air defenses' abilities and knack for survival, and NATO and the European Union's resolve.