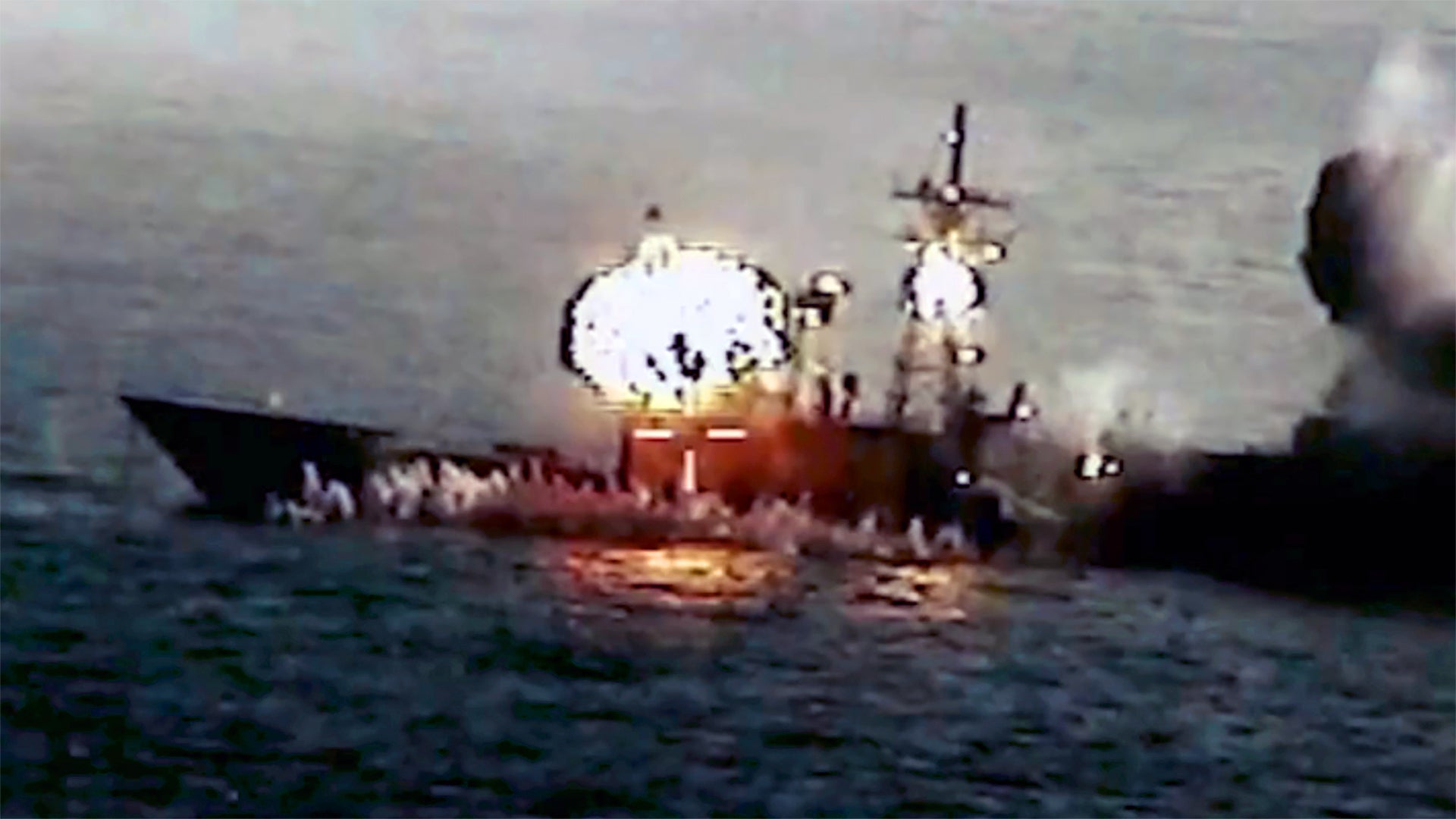 Exercise Atlantic Thunder 22 took place from September 1-12, with the main exercise — including the SINKEX — taking place on September 7, in waters off the northwest coast of Scotland. 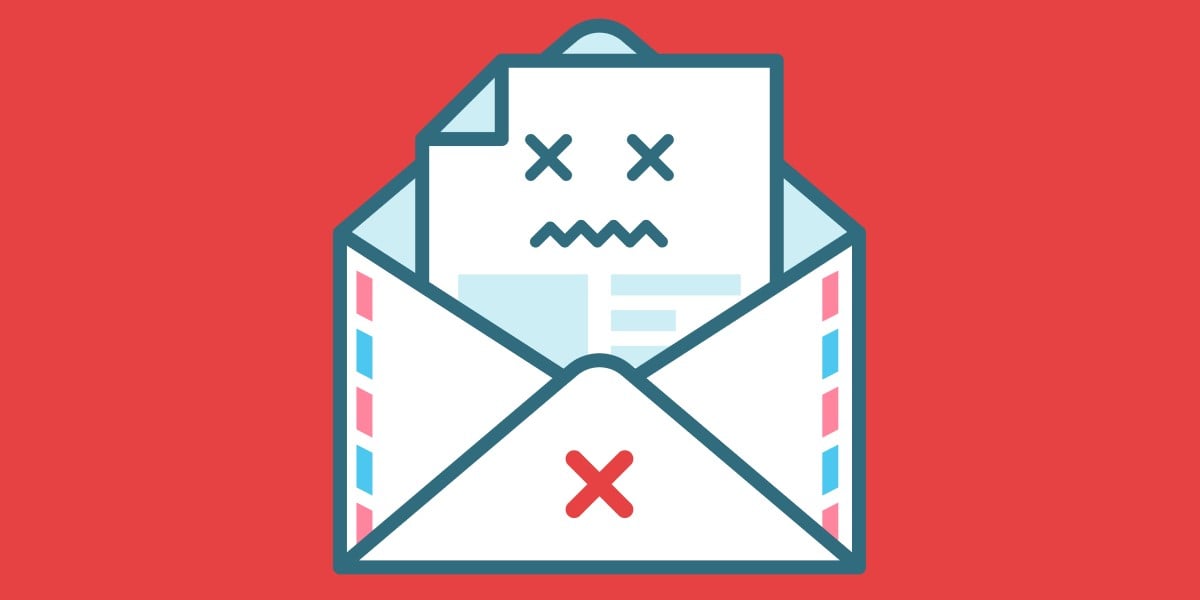