Twitter this week announced it would be changing how image cropping works on its website after concerns that the machine learning-based algorithm the company was using was racially biased in how it cropped images, in particular by favoring white faces over Black ones.

In a post diving into the issue, Parag Agrawal, the company’s chief technology officer, and design chief Dantley Davis explained how the company tested the model for racial or gender bias before it implemented the system. But Twitter didn’t publish how it had done those tests at the time so that external analysis could be performed, in what the company calls “an oversight.” 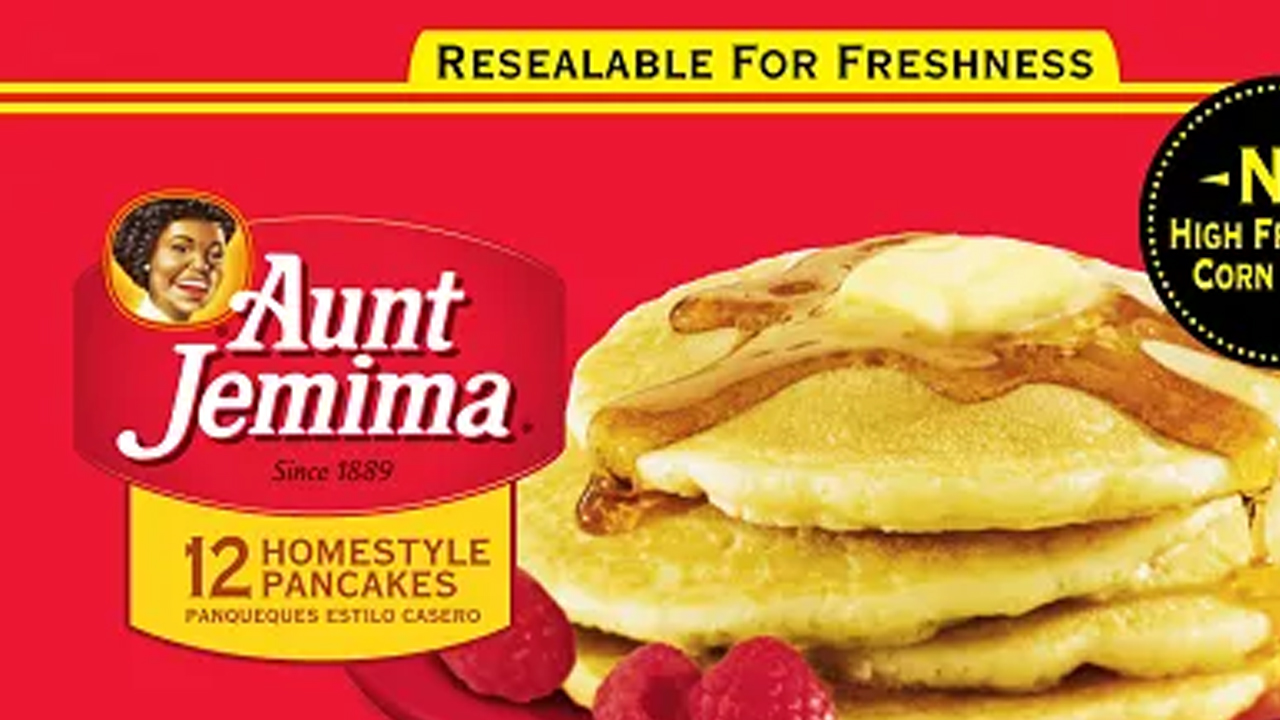 Cream of Wheat Under Pressure to Remove Mascot Over Racist Origins 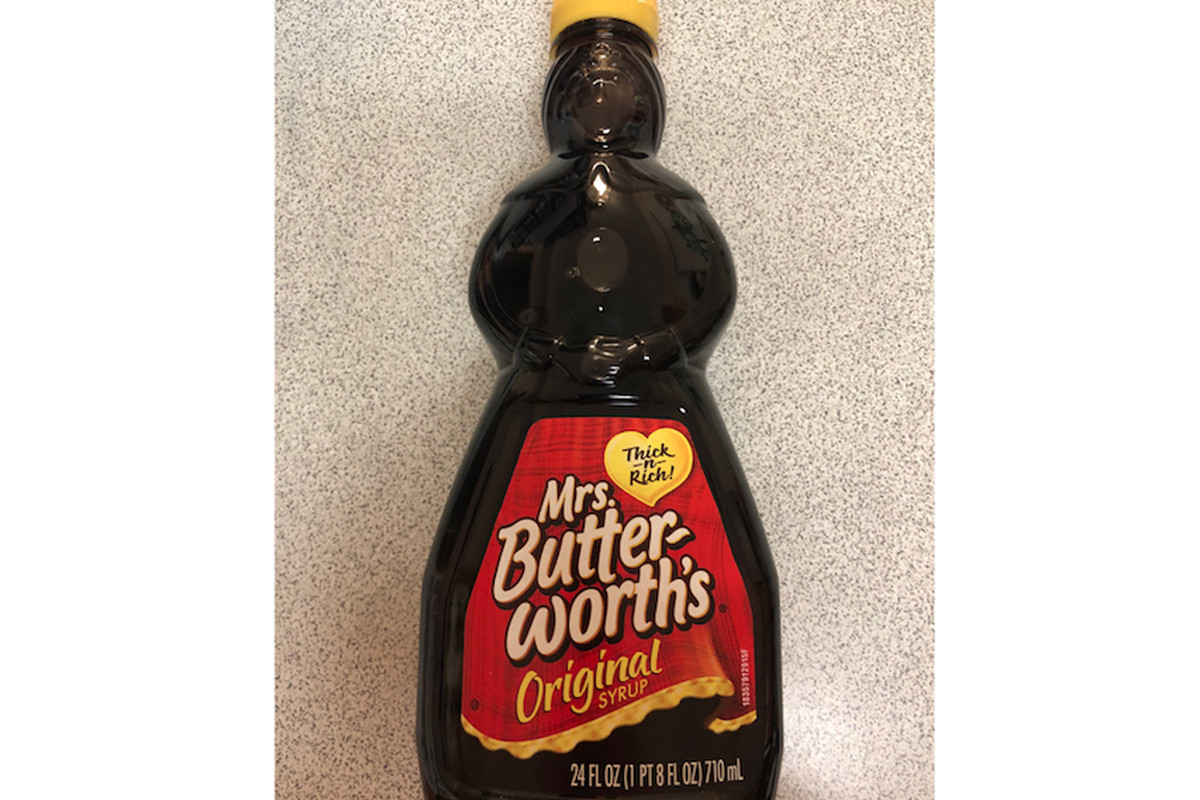