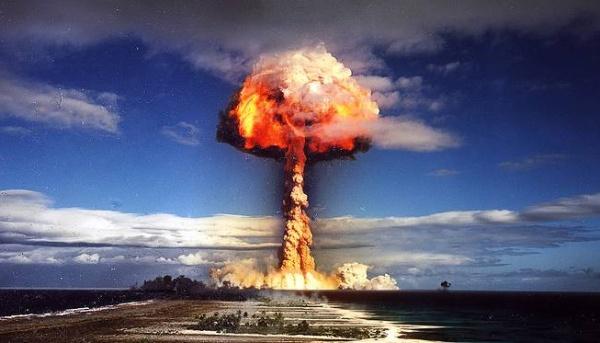 I have watched many reports, tv programs concerning unidentified flying objects sightings, as known as UFO, and these kind of UFO incidents has always drawn much of my attention. The truth is  that these sightings have been increased a lot since the second world war and we can also say that the number of extraterrestrial life believers has become increasingly expressive in our life time. I personally believe we are not alone in the universe. Many people would say that it would be very difficult to extraterestrial form of life come or reach our world due to the long distances involved, but one thing we have consider. We tend to think about how hard that would be to across long interplanetary distances considering OUR technology but we have to consider an eventual very higher and different technology which could eventually bring the extraterresrial beings up to here. Maybe an unthinkable technology for us. And I think that’s something to be seriously considered as the UFO phenomenon has been reported more and more frequently in the last decades.

Well we are not going to consider every possible reason for an alien to be here today, but instead of this, we’re going to discuss about one specific reason. One specific and worrying reason. If we come back in time a little, we will find many massive militar protocols and tests involving nuclear wepons before the practical use of the atomic bomb over Hiroshima and Nagasaki, which was conducted by the Manhattan Project in the early 1940’s. The development of this relatively new technology took place at more than thirty sites across the USA, Canada and UK. The Manhattan Project, for exemple, cost US$2 billion dollars by that time (equivalent up to more than US$20 billion nowadays). There has always been many, many secrets sorrounding every project related to the war, specially the ones related to sites that shelters nuclear weapons or equipaments. The incidents related to UFO phenomena, in these “top secret” military bases or sites, were so common that we can even find many reports about the existence of specific militar jobs, functions, men working for monitoring these unexplained aerial phenomena. 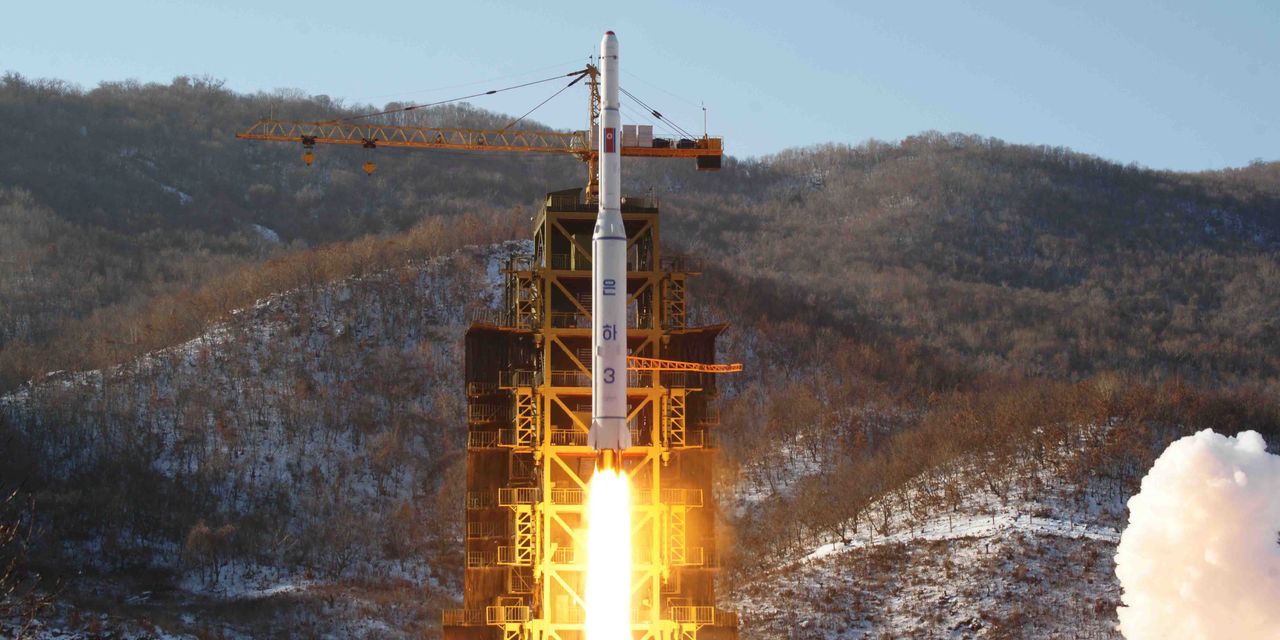 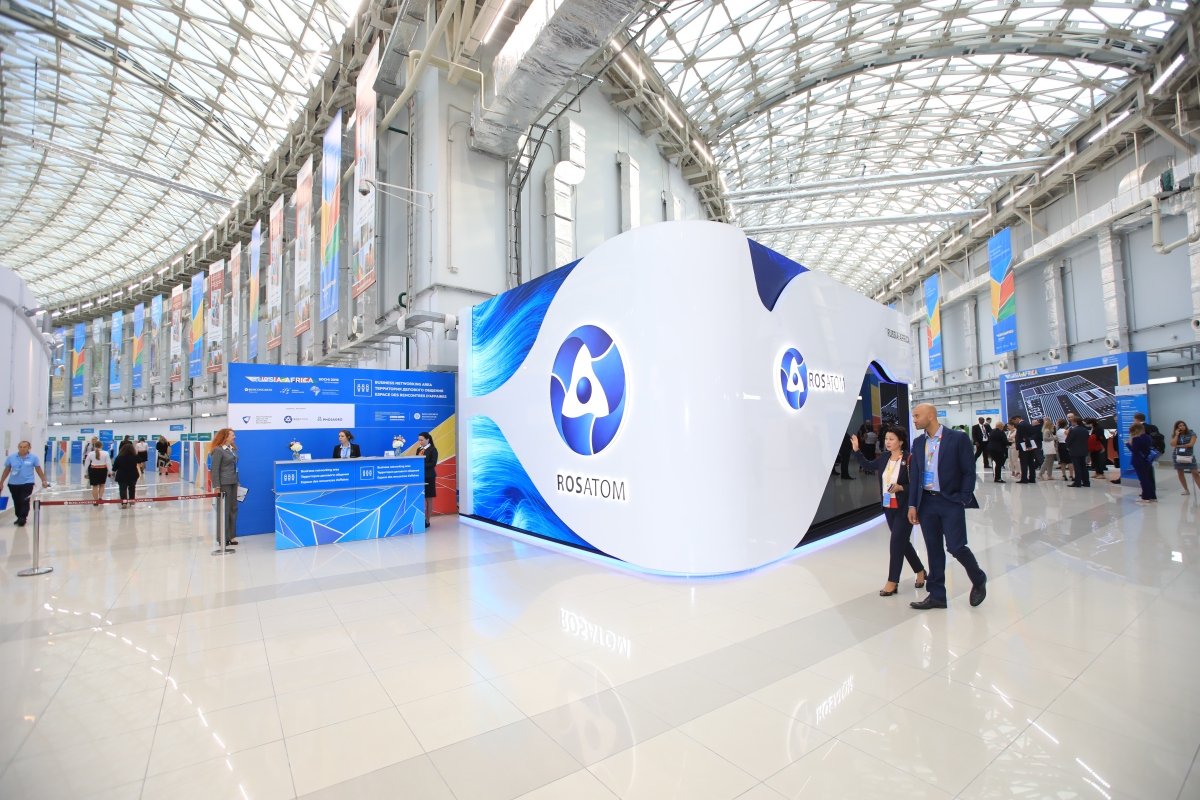 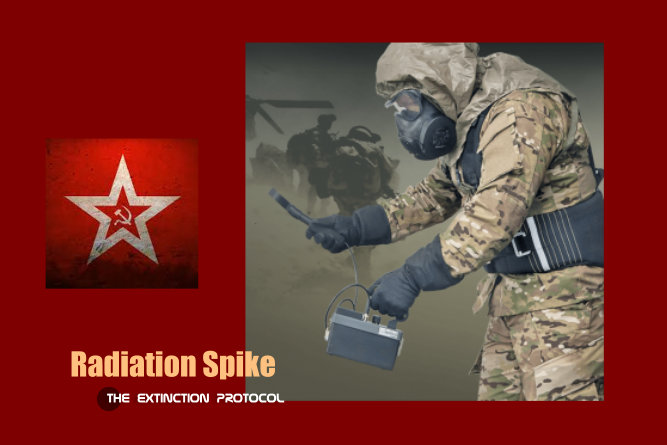