Micromax is planning to launch three new smartphones in India soon, including a budget phone with “premium” features and “modern look”. The Indian company is teasing the launch through its social media channels ahead of any official announcement. This new development comes amid the anti-China sentiment that has reached new levels due to the clashes at Galvan Valley. Micromax launched the iOne Note as its last smartphone in the country in October, and it is listed online with a price tag of Rs. 8,199.

There is a line of soft launches in the works, and all of these will debut together tentatively next month, a person familiar with the company’s plans told Gadgets 360. The company is planning to launch three new phones in total that all would be available under the Rs. 10,000 price segment, the person said.

“We’re working hard internally and soon we will come up with something big. Stay tuned!” Micromax tweeted in response to one of users asking for producing an alternative to Chinese phones. 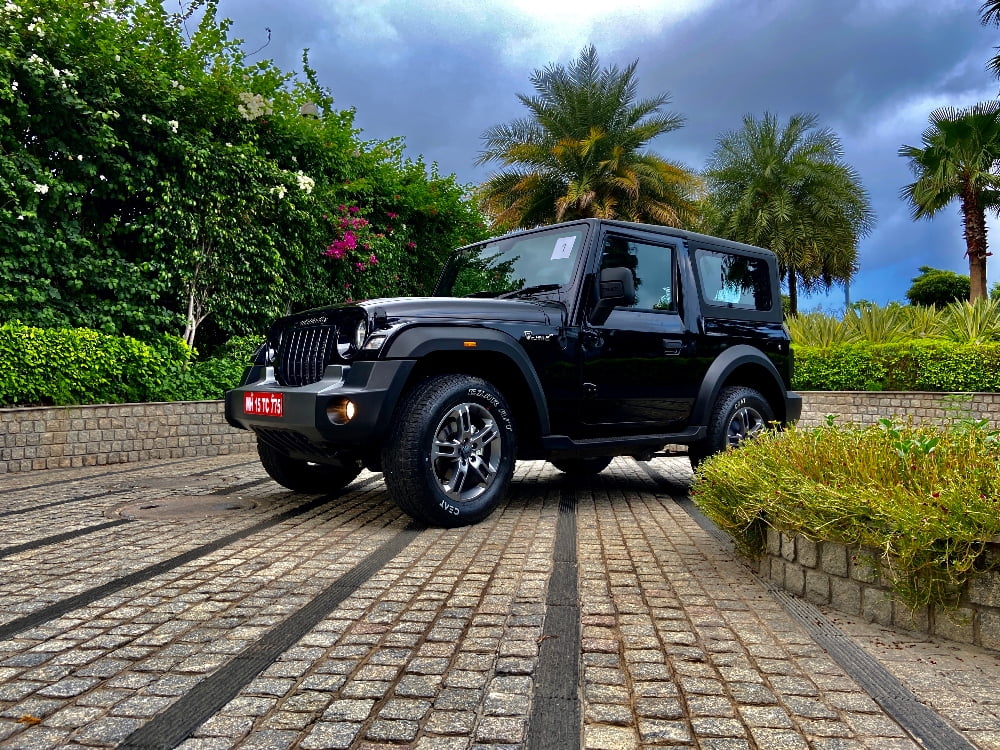