Australia has announced a major shift in its defense strategy to challenge China’s threat in the Indo-Pacific, with US$185 billion newly budgeted for long-range missiles, satellite surveillance and other counter-measures.

Likely to be supplied by the US over the next ten years, the weapons will not boost defense spending in real terms, but will bring a more aggressive mindset and capability of launching strikes well beyond the country’s borders.

Prime Minister Scott Morrison said today (July 1) in an address to armed forces personnel that maintaining a “largely defensive force” won’t be adequate to deter attacks against Australia or its future interests.

“There is a new dynamic of strategic competition, and the largely benign security environment Australia has enjoyed roughly from the fall of the Berlin Wall to the global financial crisis is gone. The risk of miscalculation — and even conflict — is heightening,” he warned. 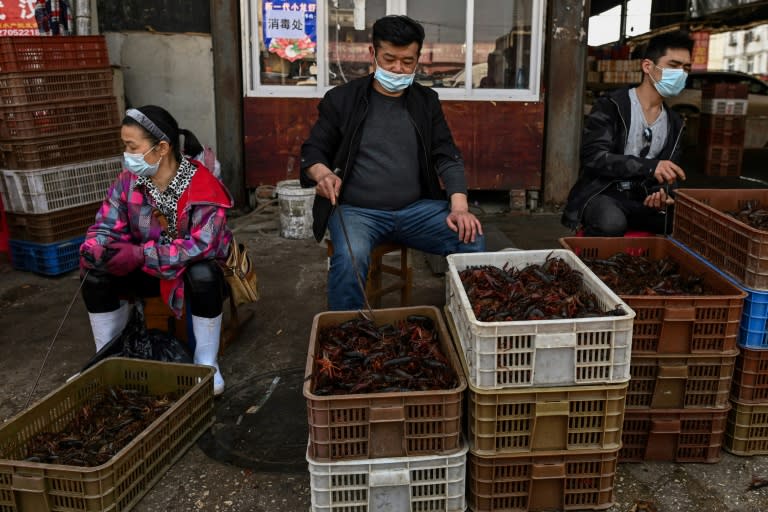 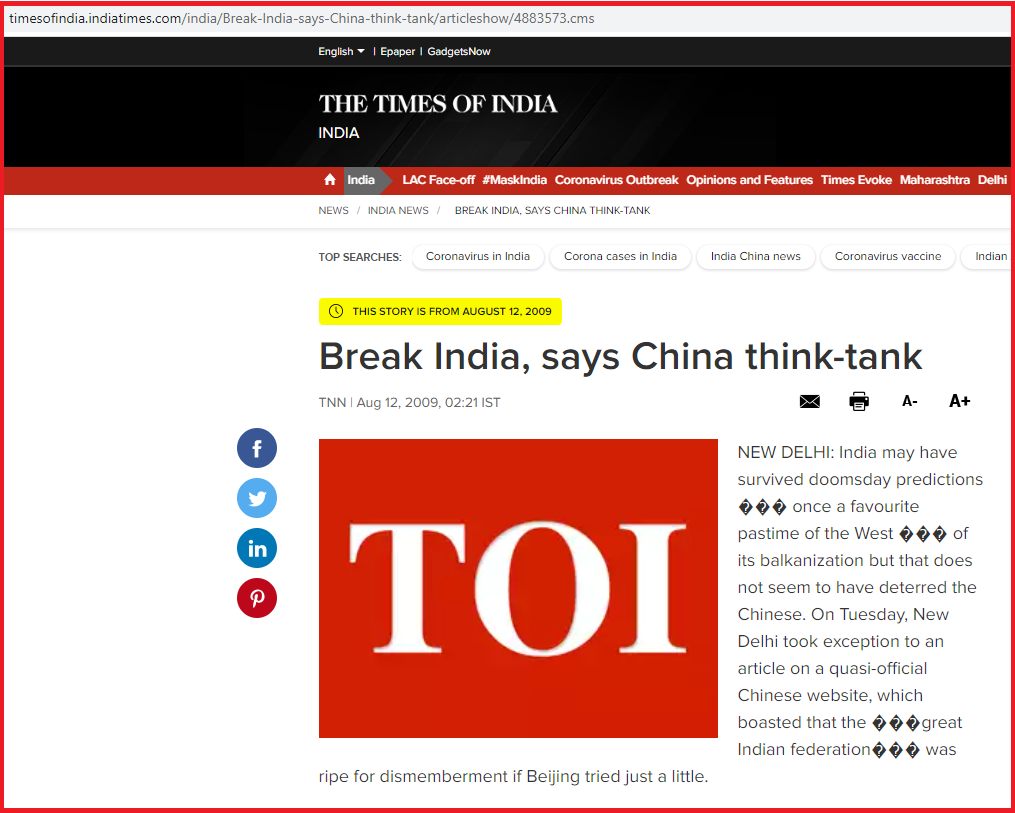