I coined the term “Borg Complex” on a whim, and, though I’ve written on the concept a handful of times, nowhere have I presented a clear, straightforward description. That’s what this post provides — a quick, one-stop guide to the Borg Complex.

A Borg Complex is exhibited by technologists, writers, and pundits who explicitly assert or implicitly assume that resistance to technology is futile. The name is derived from the Borg, a cybernetic alien race in the Star Trek universe that announces to their victims some variation of the following: “We will add your biological and technological distinctiveness to our own. Resistance is futile.”

“In fifty years, if not much sooner, half of the roughly 4,500 colleges and universities now operating in the United States will have ceased to exist. The technology driving this change is already at work, and nothing can stop it.” (Nathan Harden)

“It may be hard to believe, but before the end of this century, 70 percent of today’s occupations will likewise be replaced by automation. Yes, dear reader, even you will have your job taken away by machines. In other words, robot replacement is just a matter of time.” (Kevin Kelly) 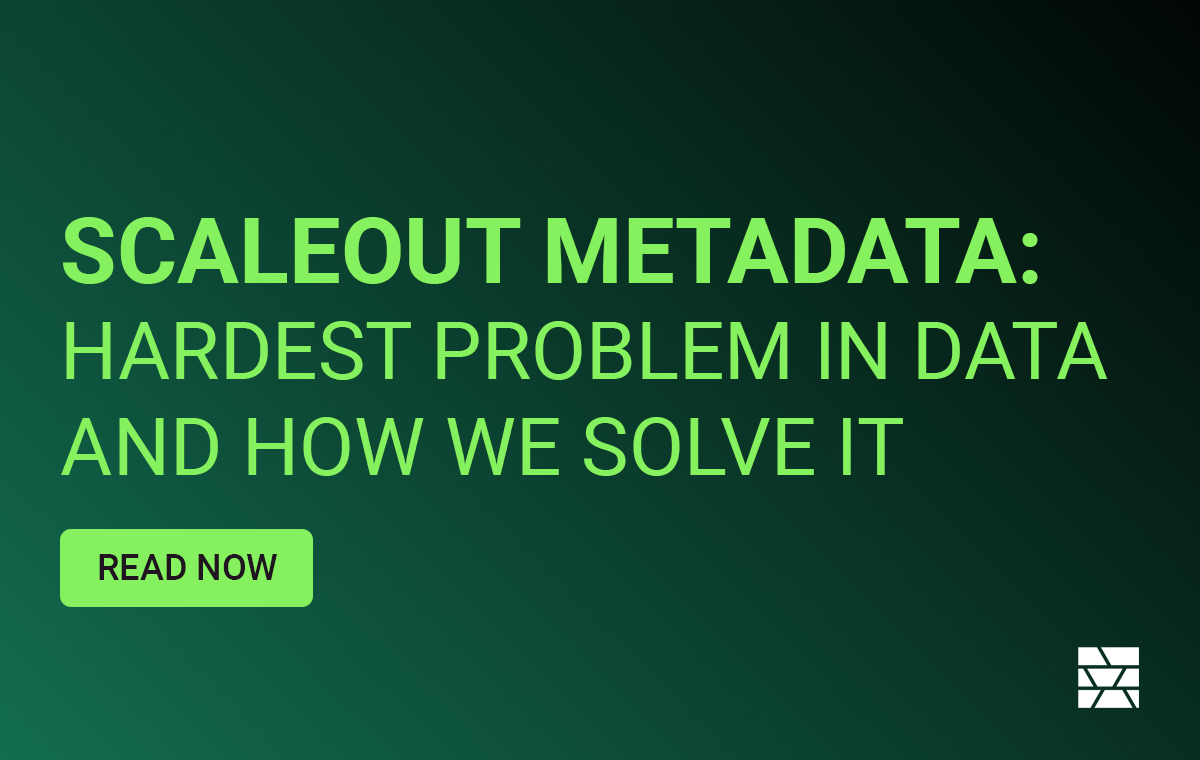 Scaleout Metadata: hardest problem in Data. How we build HopsFS on it.