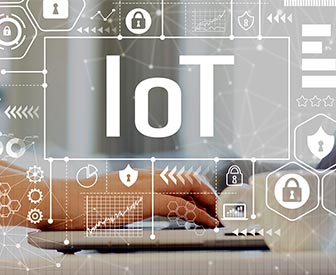 Do a web search for “IoT” or “IoT banking” you’ll get a mashup of predictions, opinions and wildly varying statistics. One source even cites ATMs as IoT devices. Most include things like smartwatches and other “wearables,” smart cars and various digital controls for the home. There’s no definitive list of IoT devises, though. Basically anything that is connected to the internet can qualify.

This confusing picture tends to make people in banking and elsewhere relegate Internet of Things into the category of digital-age buzzword, something to let the geeks flail around about until it gets real, if ever.

Not only is IoT already deeply embedded in digital commerce, but as with so many digital technologies, it has been given a boost by the COVID-19 pandemic. IoT payments, in fact, are really the ultimate in hands-free commerce since, by nature, they occur automatically, once set up.

There are billions of IoT devices coming into use around the world right now, states Mercator Advisory Group. (Gartner says it will be 25 billion by 2021.) “These devices collect vast amounts of information and enable a range of payment and logistical capabilities.”

Will the Covid-19 crisis accelerate a shift in Tech talent out of London? 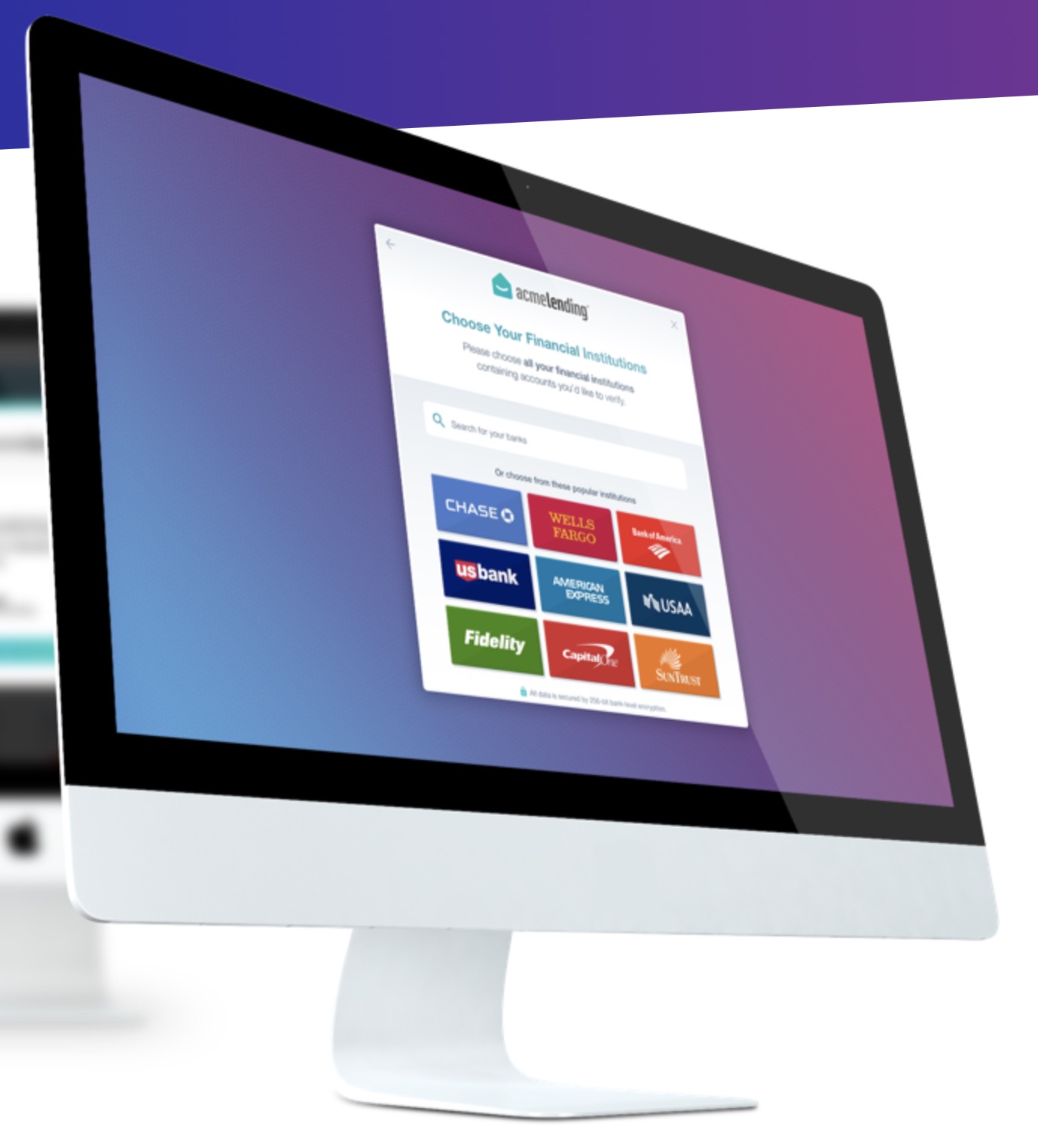