‘I think about everyone I save’: the mine clearance hero of Kurdistan

Hoshyar Ali has cleared more than 750,000 landmines in 104 villages, despite having lost both legs to landmines. Iraqi Kurdistan is one of the most contaminated countries for landmines and explosive remnants of war, according to a report by the United Nations Office for the Coordination of Humanitarian Affairs

A dust cloud trails behind a metallic grey Kia Sportage as it meanders along a rocky dirt road toward the last town on this thoroughfare before reaching the Iraq-Iran border.

People walk along the road, waving at independent deminer Hoshyar Ali as he drives by, recognising him by the red flag on his antenna, indicating the vehicle is transporting explosives, and by the stickers of various landmines on his vehicle.

The vehicle comes to a stop beside a mosque, an area where Ali cleared more 750,000 landmines and unexploded ordnance, in the town formerly known as Kuri Gapla. The town now bears a new name, Hoshyari village, to honour Ali for all he did to clear the valley of explosives, including losing his left leg in the area in 1994. The village isn’t all that carries his name, the mosque bears his name too, so does a police station, a hospital, a school and a valley. 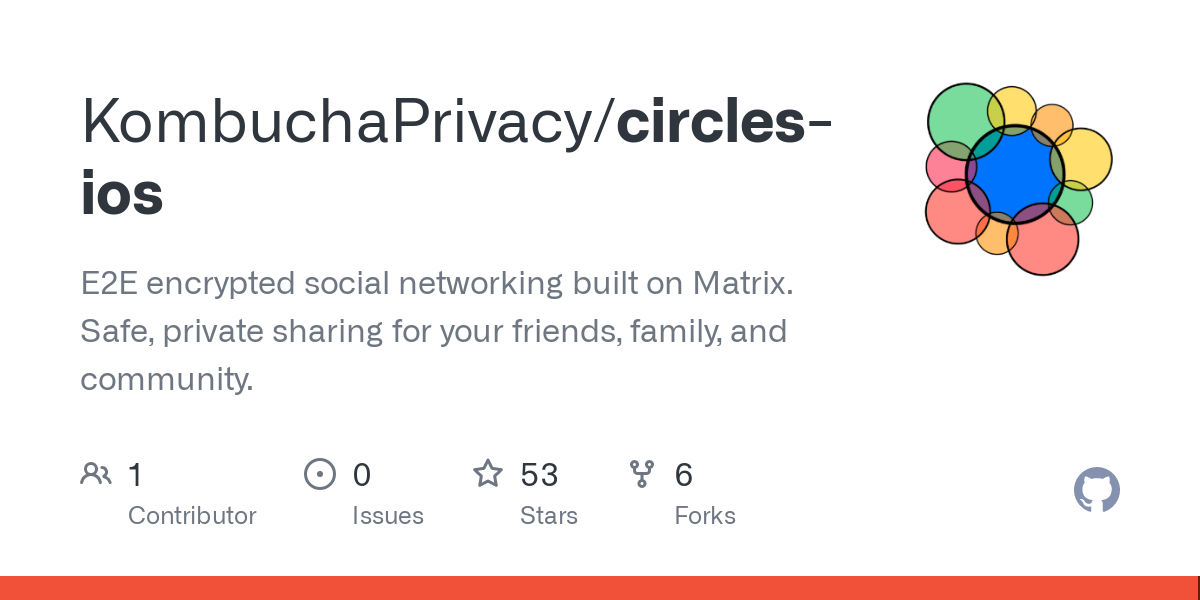 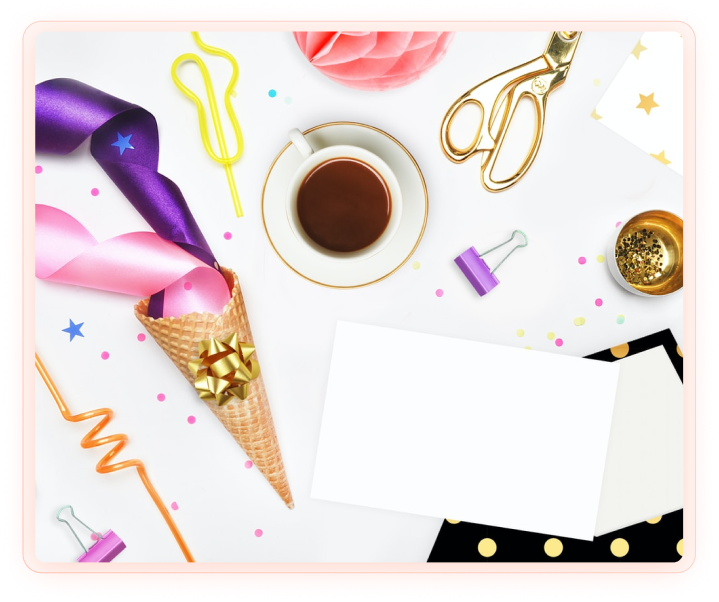 Blind Spots in Science and Culture