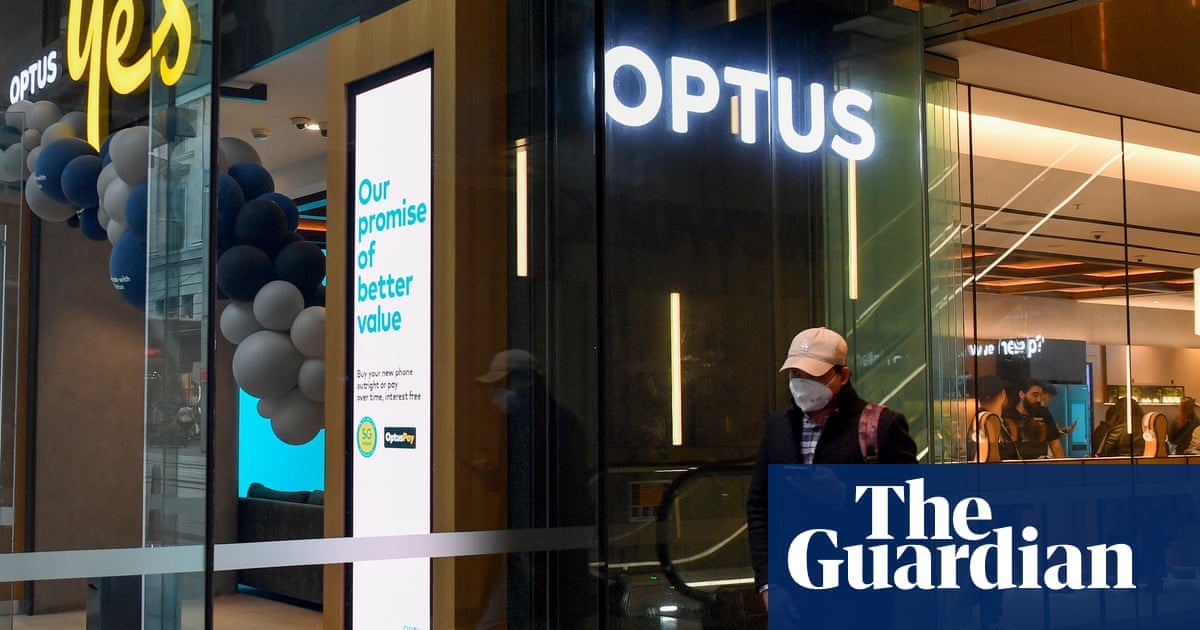 Optus customers caught up in a cyber-attack that may have exposed the personal information of 9.8 million people say they are angry and concerned about having been exposed to the risk of identity fraud.

Emails from Optus to customers caught up in the data breach began landing in people’s inboxes about 4pm on Friday, roughly 24 hours after the attack was first reported.

The messages, addressed from the Optus chief executive, Kelly Bayer Rosmarin, were labelled as an “urgent update from Optus about your personal information” and began with Rosmarin expressing her “great disappointment” about the data breach before outlining what information had been taken – and what had not.

“Importantly, no financial information or passwords have been accessed,” the email said. “The information which has been exposed is your name, date of birth, email, phone number, address associated with your account, and the numbers of the ID documents you provided such as driver’s licence number or passport number. No copies of photo IDs have been affected.”