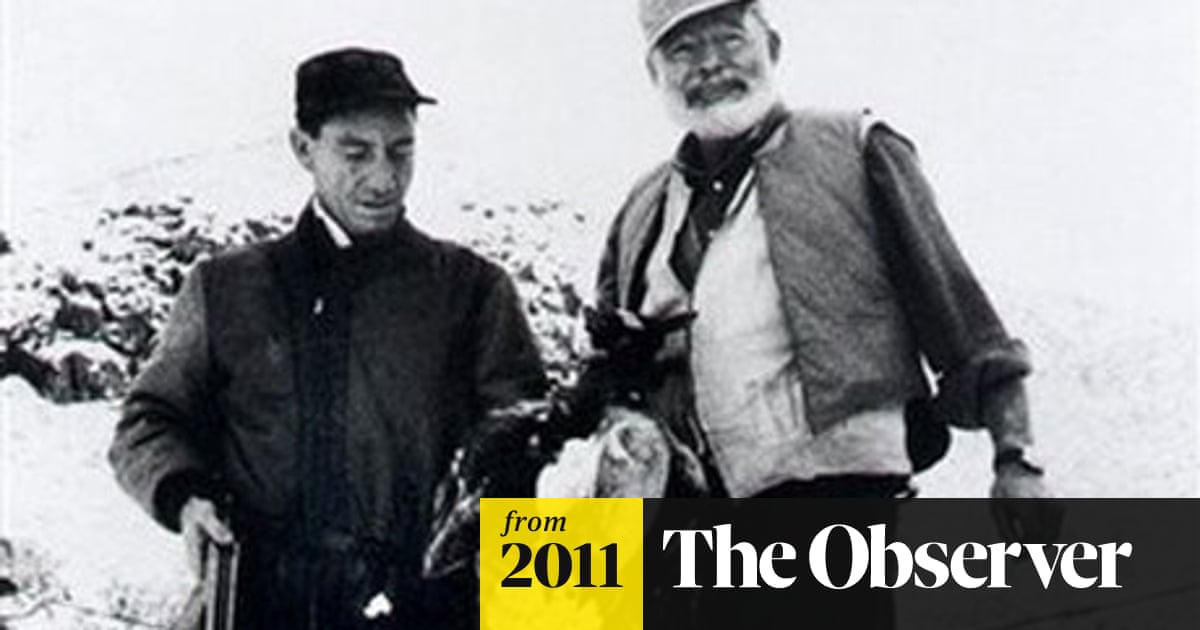 For five decades, literary journalists, psychologists and biographers have tried to unravel why Ernest Hemingway took his own life, shooting himself at his Idaho home while his wife Mary slept.

Some have blamed growing depression over the realisation that the best days of his writing career had come to an end. Others said he was suffering from a personality disorder.

Now, however, Hemingway's friend and collaborator over the last 13 years of his life has suggested another contributing factor, previously dismissed as a paranoid delusion of the Nobel prize-winning writer. It is that Hemingway was aware of his long surveillance by J Edgar Hoover's FBI, who were suspicious of his links with Cuba, and that this may have helped push him to the brink.

Writing in the New York Times on the 50th anniversary of Hemingway's death, AE Hotchner, author of Papa Hemingway and Hemingway and His World, said he believed that the FBI's surveillance "substantially contributed to his anguish and his suicide", adding that he had "regretfully misjudged" his friend's fear of the organisation.