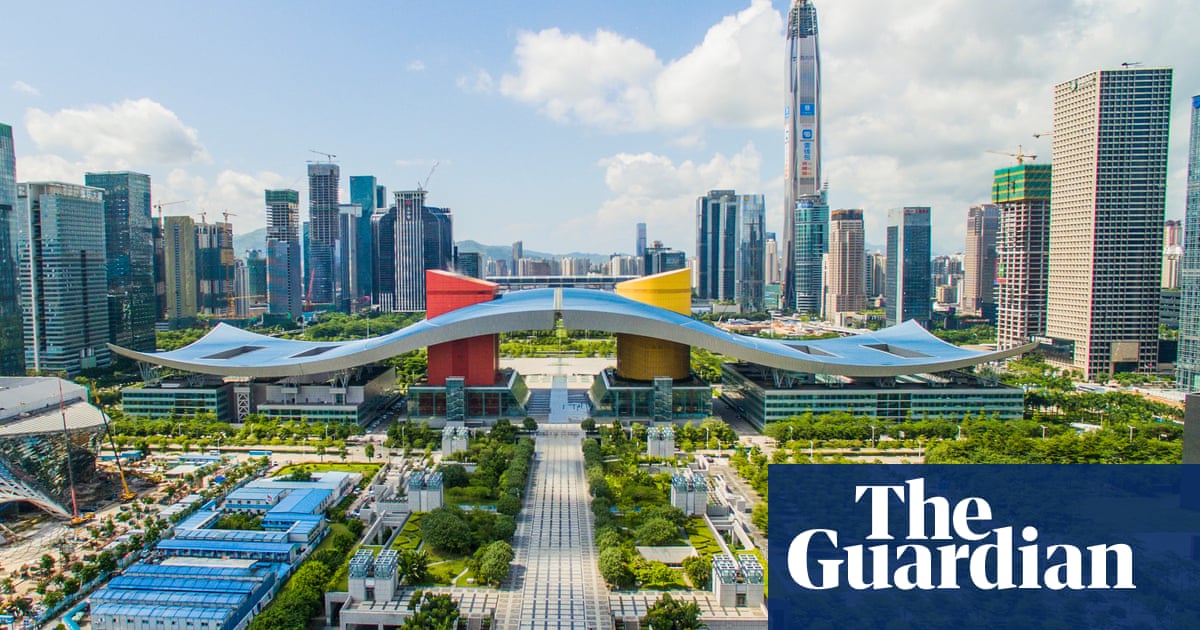 After a prolonged rise, stock markets reacted negatively to signs that tougher credit conditions and fresh outbreaks of Covid-19 were weighing on the world’s second-biggest economy.

London’s FTSE 100 dropped by just under 1% after Beijing released much softer than expected data for Chinese industrial production and retail sales.

The sensitivity of commodity stocks to Chinese demand meant Glencore, Anglo American, Antofagasta and Rio Tinto were among the 10 biggest fallers on the FTSE 100, which closed 65 points lower at 7,154 points.

Share prices on the Frankfurt, Paris and Milan exchanges were lower, while the Euro Stoxx 600 index – which measures share prices on 17 separate European markets – fell by 0.5% after hitting record highs last week.

The impact of China’s economic slowdown rippled from Europe to North America, where sentiment was also affected by the Taliban takeover of Afghanistan. But after slipping in early trading the Dow Jones industrial average and the more broadly based S&P 500 recovered to close at record highs.