The chief executive of tobacco business Philip Morris International has called on the UK government to ban cigarettes within a decade, in a move that would outlaw its own Marlboro brand.

Jacek Olczak said the company could “see the world without cigarettes … and actually, the sooner it happens, the better it is for everyone.” Cigarettes should be treated like petrol cars, the sale of which is due to be banned from 2030, he said.

Government action would end the confusion felt by smokers, some of whom still thought the “alternatives are worse than cigarettes”, Olczak told the Sunday Telegraph. “Give them a choice of smoke-free alternatives … with the right regulation and information it can happen 10 years from now in some countries. You can solve the problem once and forever.”

Philip Morris International (PMI) recently said it wanted half its turnover to come from non-smoking products as it morphs into a “healthcare and wellness company” with executive pay tied to its new mission to “unsmoke the world” by phasing out cigarettes. 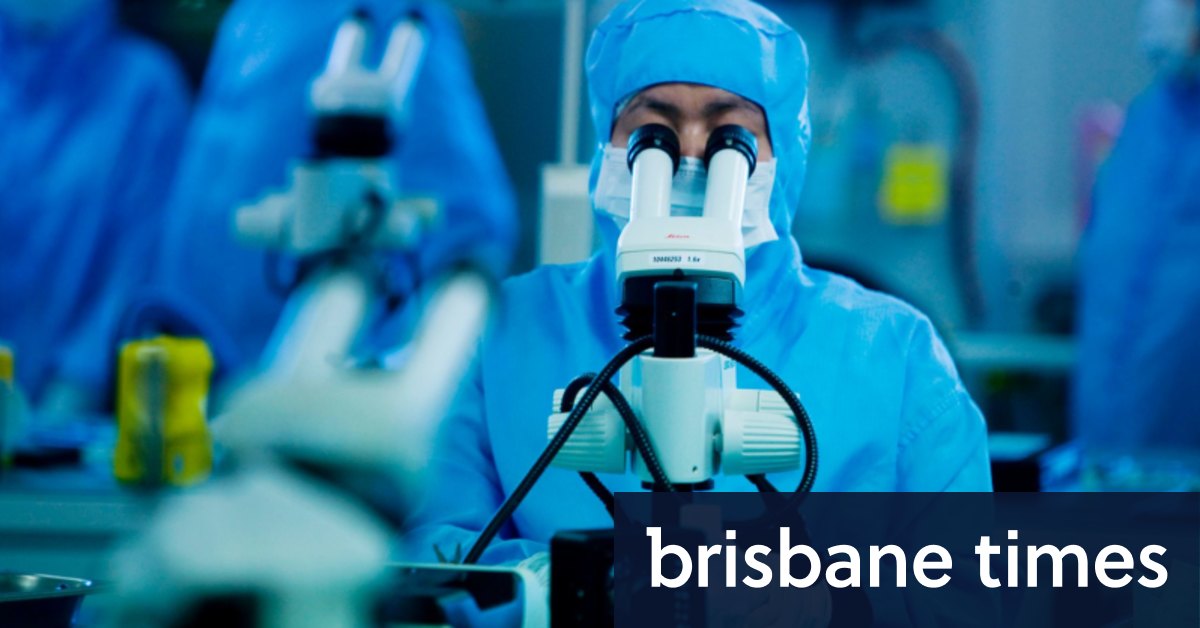 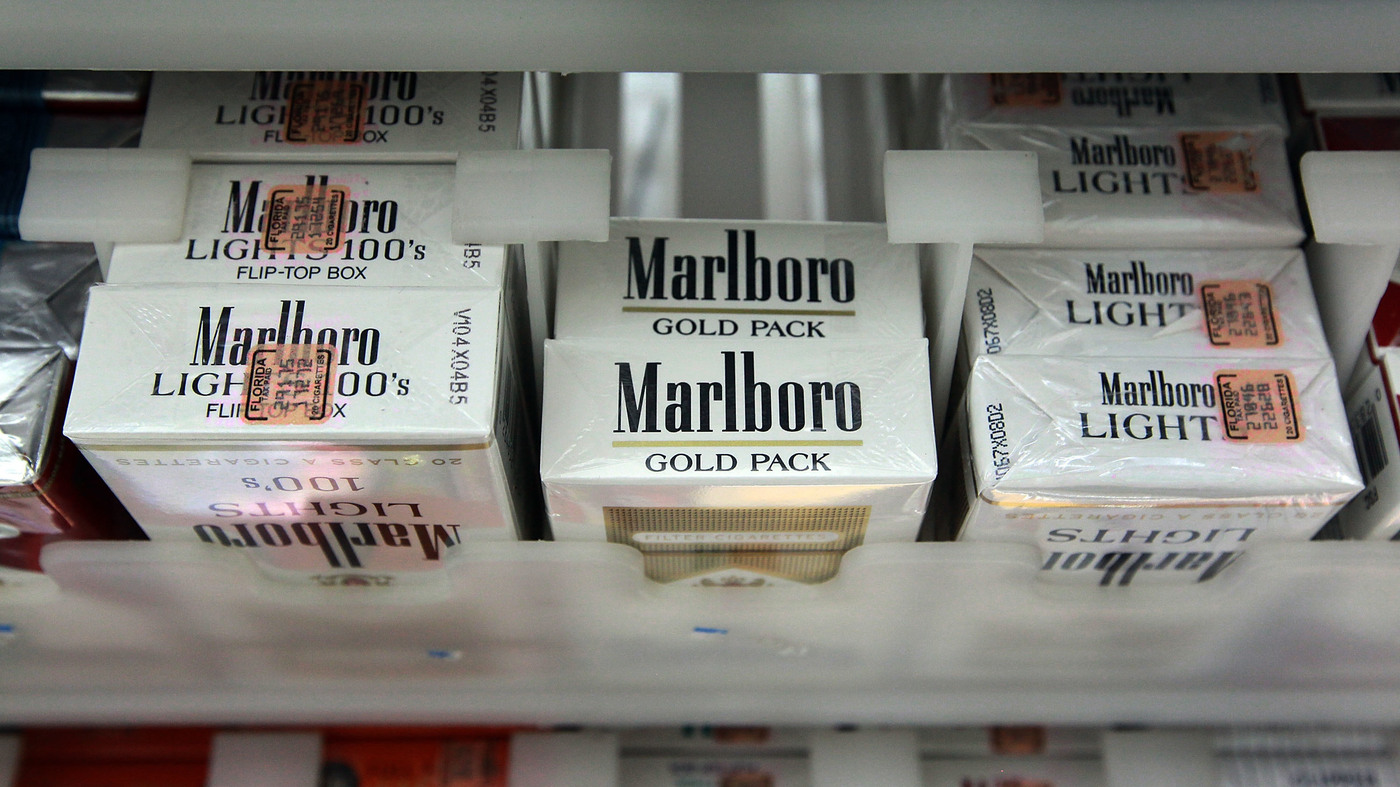 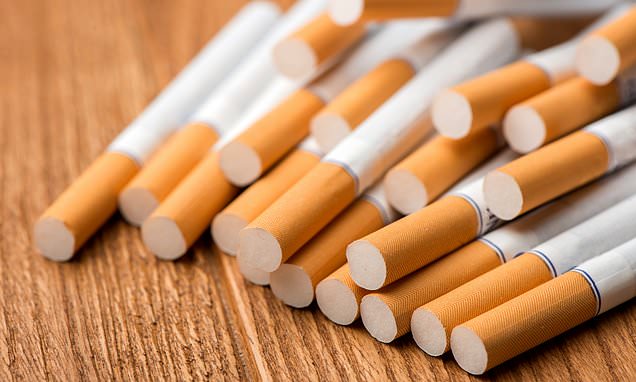 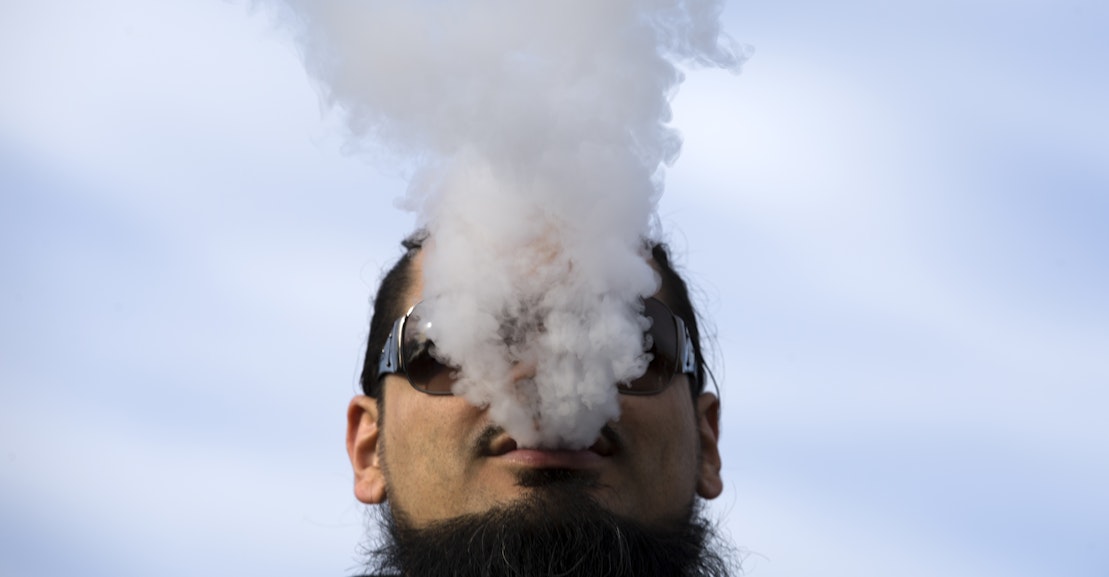 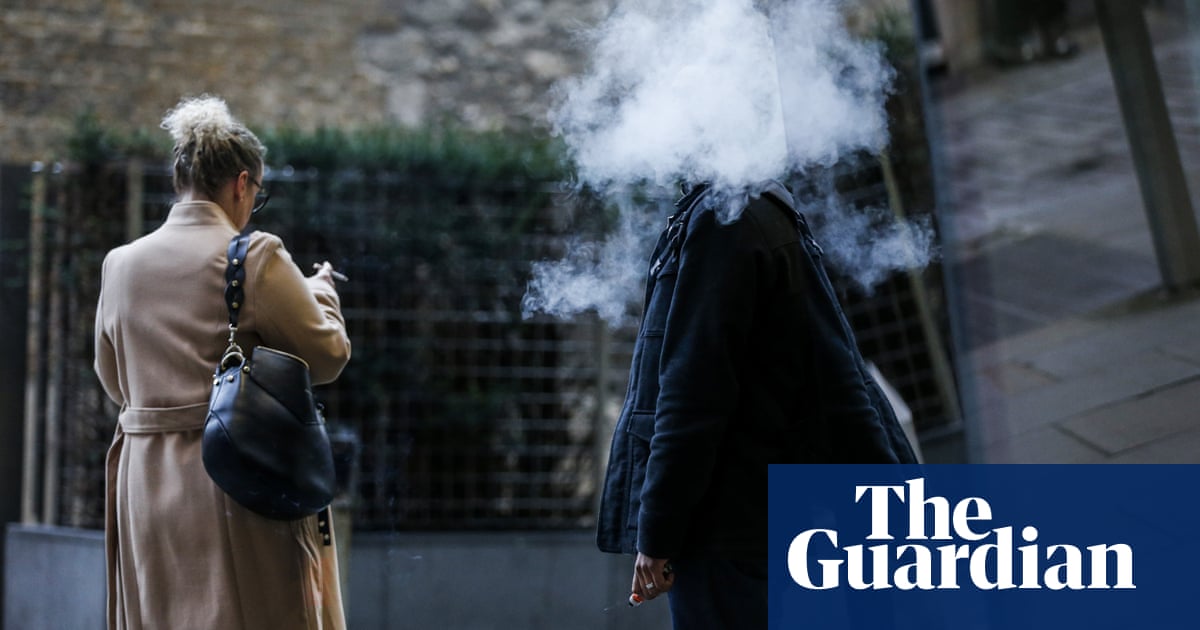 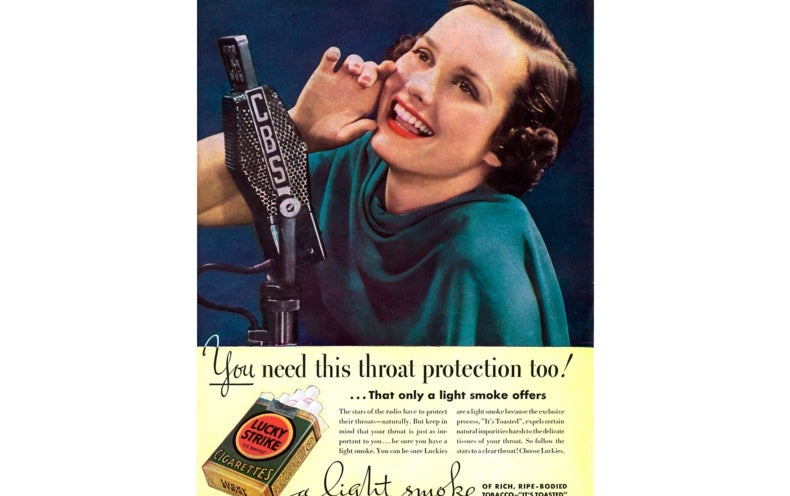 Ban on flavored vaping may have led teens to cigarettes, study suggests 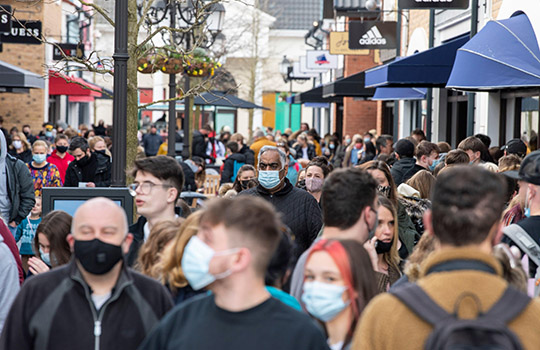 Covid-19 and the new merchants of doubt - The BMJ 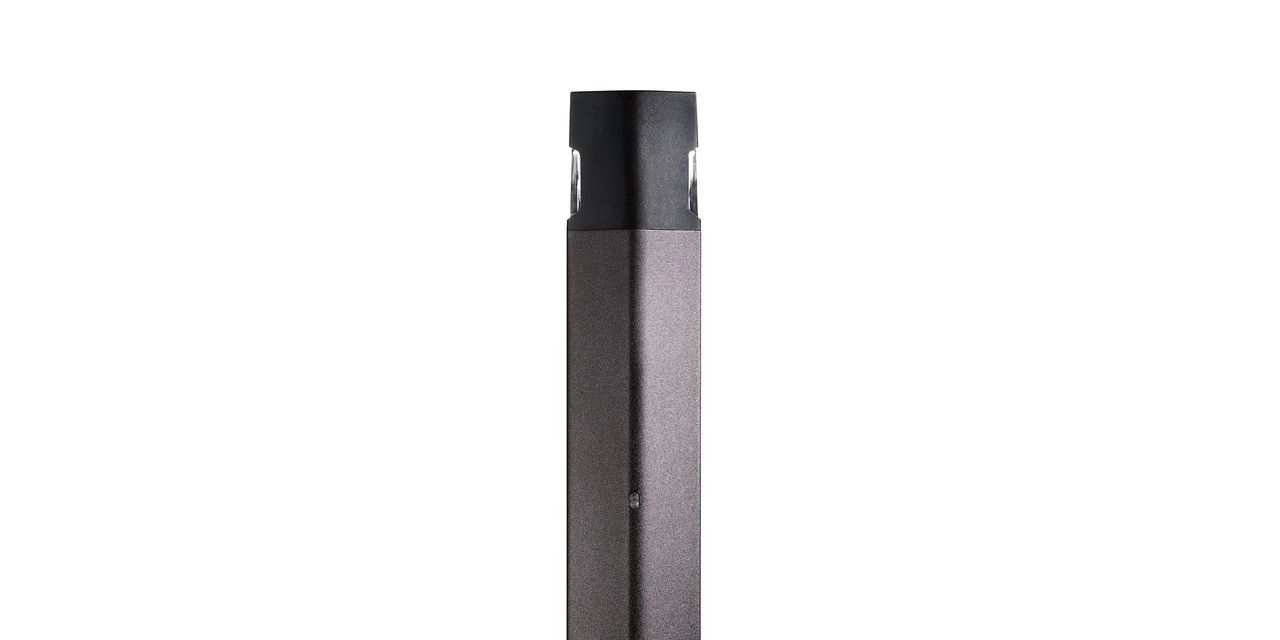 How Bad Is Our Company’s Product? Let Us List the Ways