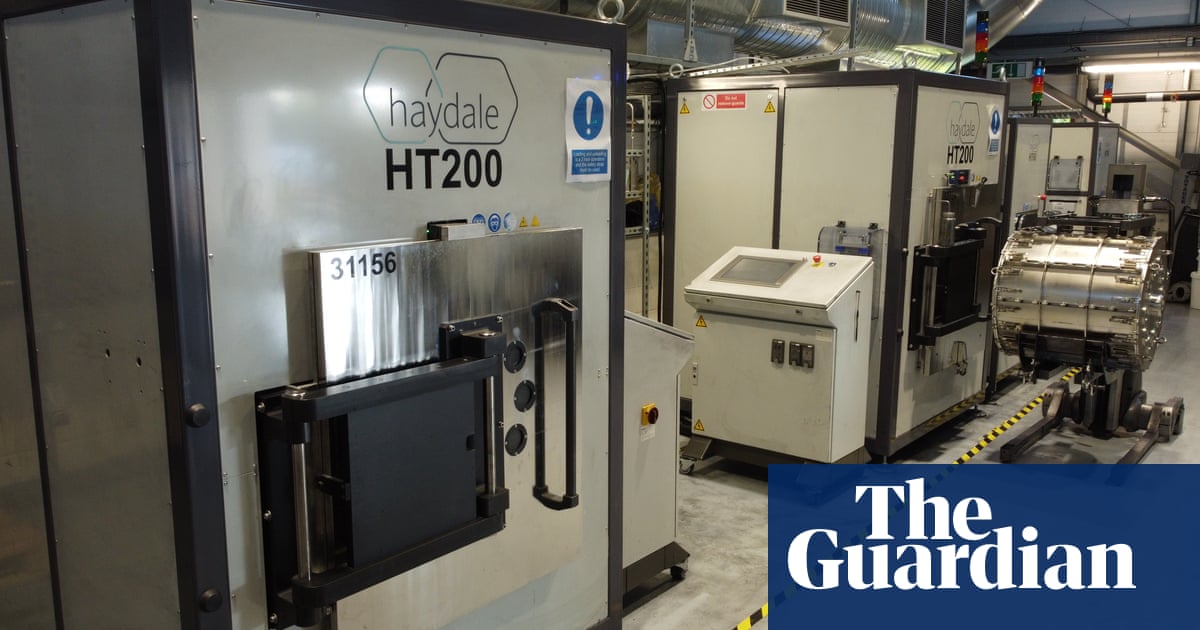 A large shed on an unassuming industrial estate beside Swansea’s River Tawe does not at first glance seem vital to the UK’s national security. The facility, run by a small company called Perpetuus , sits beside a mortuary and a parcel depot.

Earlier this month, the company, which makes graphene – a “wonder material” made of a single layer of carbon atoms – grabbed the attention of the government, which said it would investigate a possible takeover involving a Chinese academic, in a highly unusual move that startled industry observers.

The controversy has shone a spotlight on the global race to develop graphene, suggesting that it may be about to make the long-promised leap from the lab to everyday products, and possibly to military uses as well. In particular, it has drawn attention to China’s attempt to corner the nascent industry, and the Communist state’s reach into British universities developing the technology.

Kwasi Kwarteng, the UK business secretary, ordered the Competition and Markets Authority to review the planned takeover of Perpetuus Group by Taurus International or any companies associated with Dr Zhongfu Zhou.