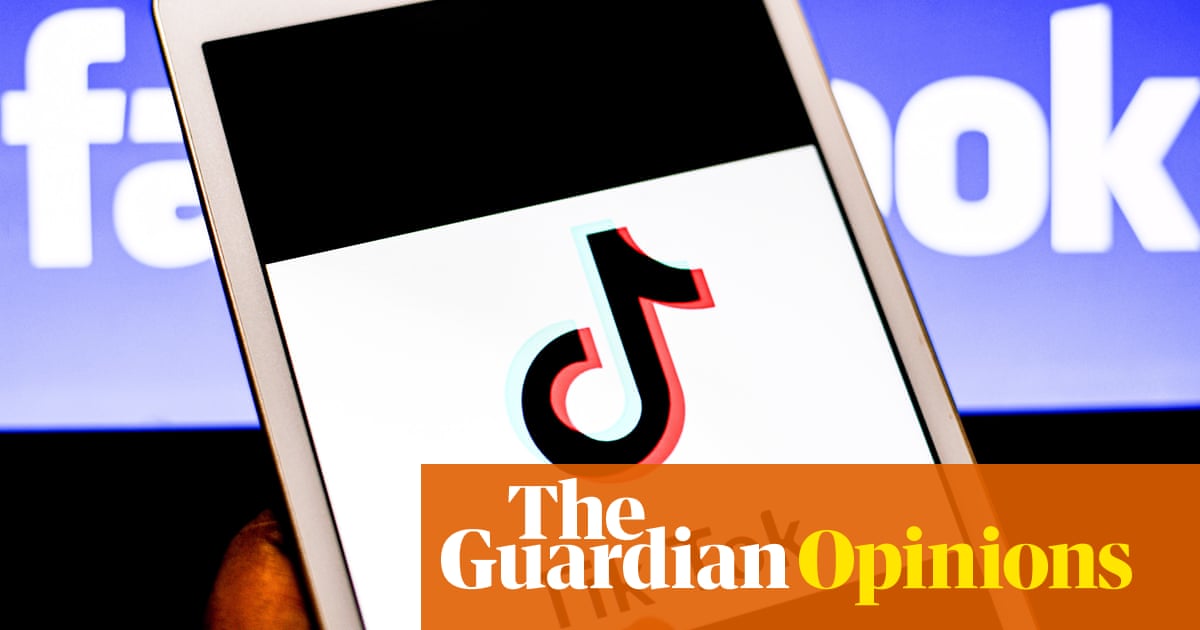 A gainst the backdrop of a global pandemic that has kept millions of people inside with nothing but their phones for company, the short-form video-sharing app TikTok has quietly ascended to the top ranks of tech. TikTok was the world’s most downloaded app last year, and according to App Annie, a mobile analytics company, in March 2020 alone, users spent as much time on it as there has been since the stone age: 2.8bn hours, or nearly 320,000 years. Last month, TikTok became the first app not owned by Facebook to cross the 3bn download mark. For context, there are 5.3bn mobile phone users worldwide.

By now, you’ll almost certainly know the name TikTok, even if you’ve never used it, perhaps through word of mouth from nagging children or grandchildren, or the sheer bombardment of TV adverts over the past year. Parent company ByteDance turned over $34bn in revenue in 2020, and clearly isn’t shy about spending it to acquire new users: at the Euros this summer, for instance, TikTok’s logo was emblazoned on every advertising hoarding in sight.

If it all reminds you of the rise of another app more than a decade ago, that’s for good reason. With its 732 million monthly active users, TikTok is the app of the moment, and likely the app of the future. It’s the new Facebook.