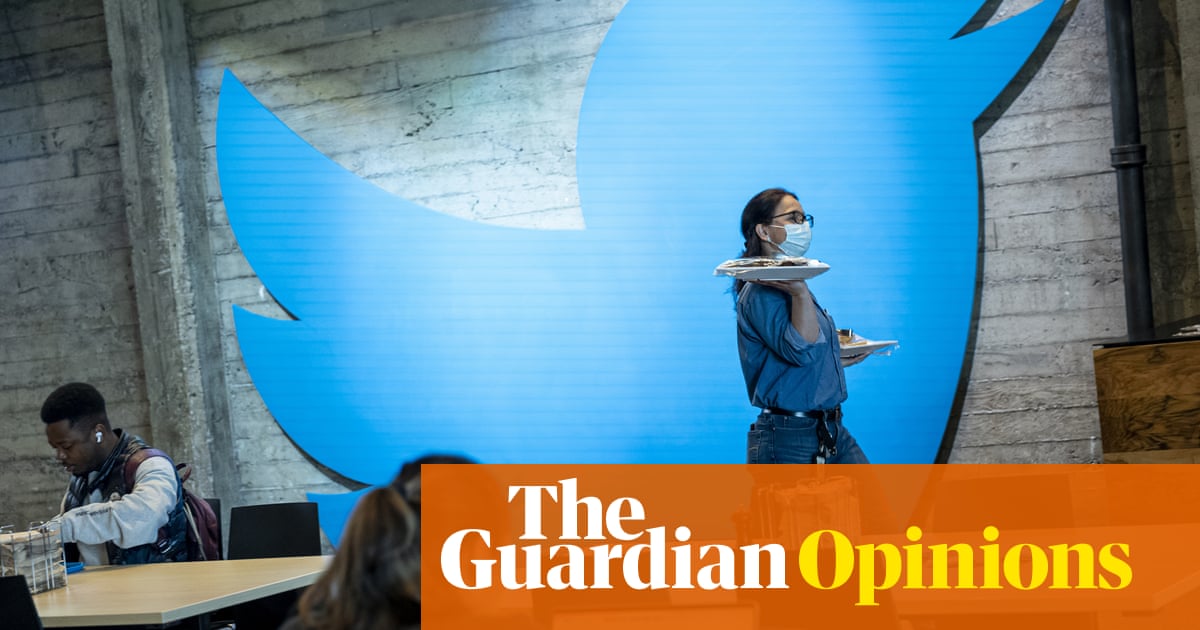 How I would fix Twitter if I were CEO

E lon Musk and I aren’t exactly old friends, but we do go back quite a few years – to early 2013 when I was the public editor (a kind of ombudswoman) at the New York Times. The Tesla head honcho was harshly accusing the paper of sabotage after its review of some new ultra-fast charging stations. The Times review featured a devastating photograph of the cherry-red Model S on a flatbed truck after it reportedly ran out of juice on the last leg of the road trip. My investigation determined that the Times did nothing unethical, though I found some of the reviewer’s methods less than ideal. I don’t think either Musk or the Times was particularly thrilled with my findings.

Now, a decade later, Musk and I could be ready for a new adventure – an even more contentious one. The tech-news website CNET recently suggested me as a potential chief executive for Twitter, the global social media platform which Musk has been busy running into the ground after buying it for a stunning $44bn last fall. The company has lost about half of its top advertisers since Musk took over, and stands to lose 30 million users over the next two years, according to various estimates.

Under fire in late December, Musk tweeted that he would resign as CEO “as soon as I find someone foolish enough to take the job”.