If the UK switched to a plant-based diet – and used regenerative farming to produce food on the arable land we have (not using artificial fertilisers or pesticides) – how much could we be self-sufficient in food, percentage-wise? dad_climate

The calculations that partly address it have been done by the author and small-scale dairy farmer Simon Fairlie, updating the earlier work of the ecologist Kenneth Mellanby.

We currently use 17.5m hectares of farmland in the UK. Fairlie finds that while a diet containing a moderate amount (less than we currently consume) of meat, dairy and eggs would require the use of 11m hectares of land (4m of which would be arable), a vegan diet would demand a total of just 3m. Not only do humans need no pasture, but we use grains and pulses more efficiently when we eat them ourselves.

This would enable more than 14m hectares of the land now used for farming to be set aside for nature. Alternatively, on a vegan planet, Britain could feed 200 million people. 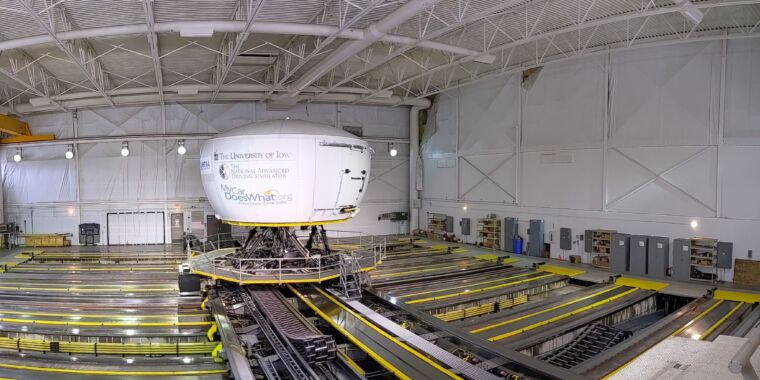 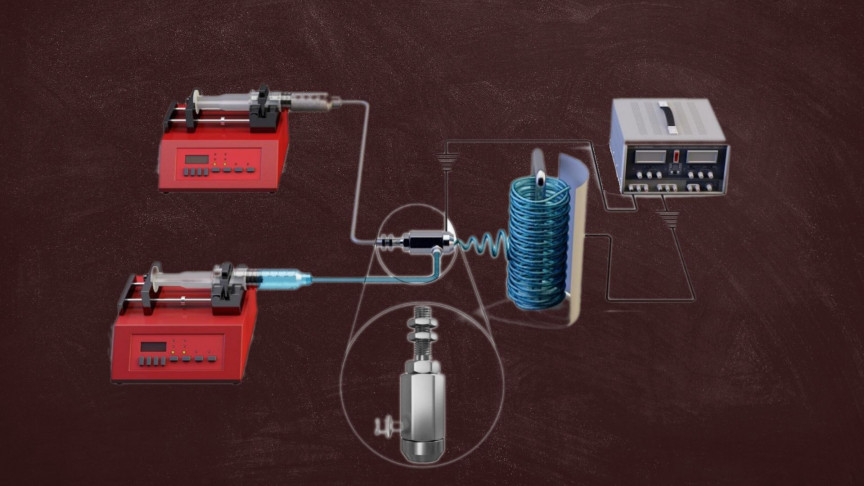