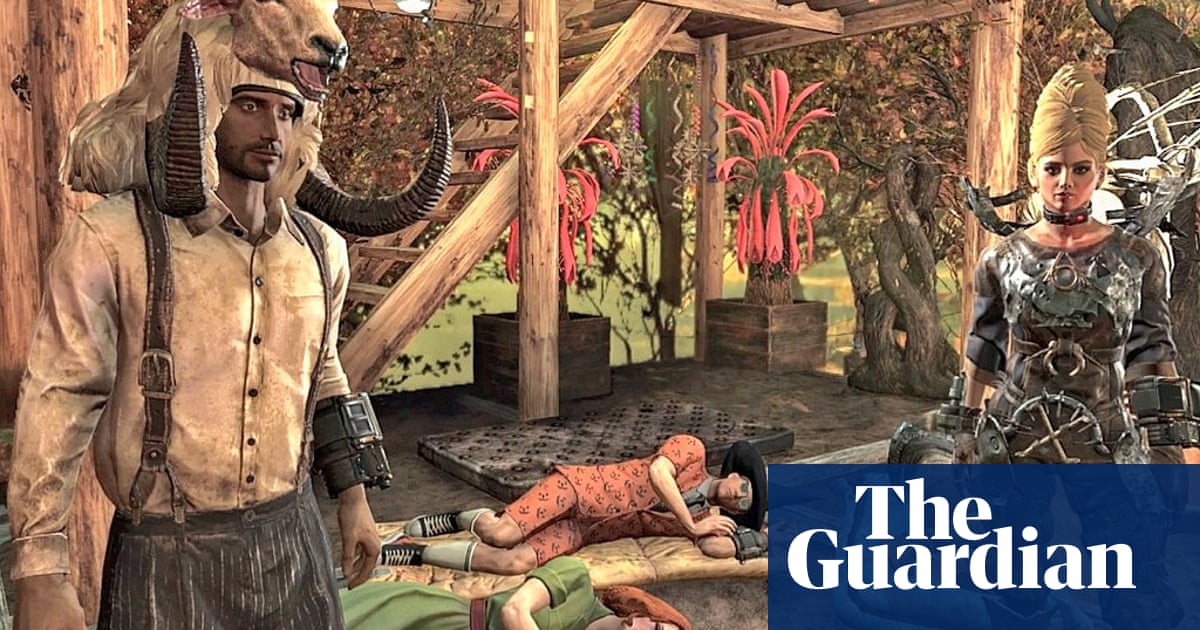 All the (open) world’s a stage: how the video game Fallout became a backdrop for live Shakespeare shows

Free to roam through the post-apocalyptic game, one intrepid group has taken to performing the Bard. They have found an intent new audience, as well as the odd mutant scorpion

O ne crisp spring evening, the Wasteland Theatre Company gathered to rehearse Romeo and Juliet. Jonathan “Bram” Thomas was playing Romeo. A self-confessed Shakespeare geek, he’d graduated with a BA in theatre, and this wasn’t his first time playing one half of the star-crossed lovers. But it was the first time a mutant scorpion the size of a Jeep had rampaged on to his stage.

Panicking, the show’s crew rained bullets down on its blackened shell, but not before Juliet fell to its sting. A poison death, certainly – just not one the Bard ever dreamed of writing.

“It’s just one of those things,” Bram shrugs, with the breezy nonchalance of an actor who is now used to these kinds of hiccups. You come to expect them when you’re performing inside a video game.