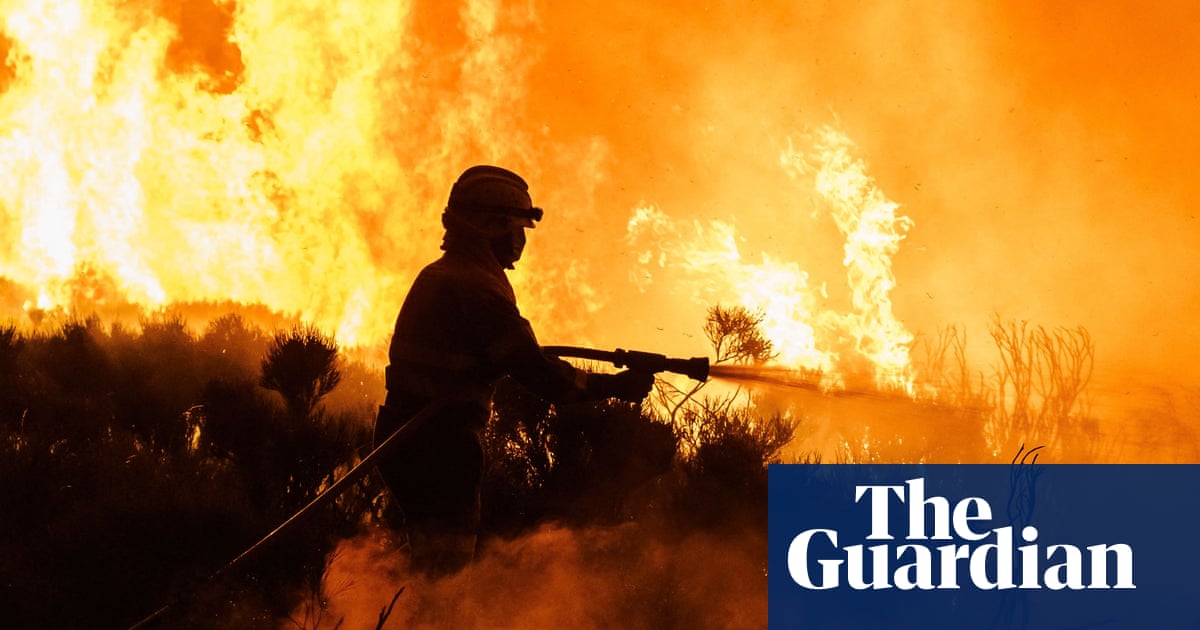 Three-quarters of people in the world’s wealthiest nations believe humanity is pushing the planet towards a dangerous tipping point and support a shift of priorities away from economic profit, according to a global survey.

The Ipsos Mori survey for the Global Commons Alliance (GCA) also found a majority (58%) were very concerned or extremely concerned about the state of the planet.

The lead author of the report, Owen Gaffney of the GCA, said the results showed strong global support for urgent, decisive action on the climate and nature crises.

“The world is not sleepwalking towards catastrophe. People know we are taking colossal risks, they want to do more and they want their governments to do more,” he said.

“The findings should provide G20 leaders with the confidence to move faster to implement more ambitious policies to protect and regenerate our global commons.”

This snapshot of global public opinion was taken in April and May before the northern hemisphere summer of record-breaking heatwaves, floods and fires, and months before the Intergovernmental Panel on Climate Change report warned of “inevitable and irreversible” climate change owing to human activities.