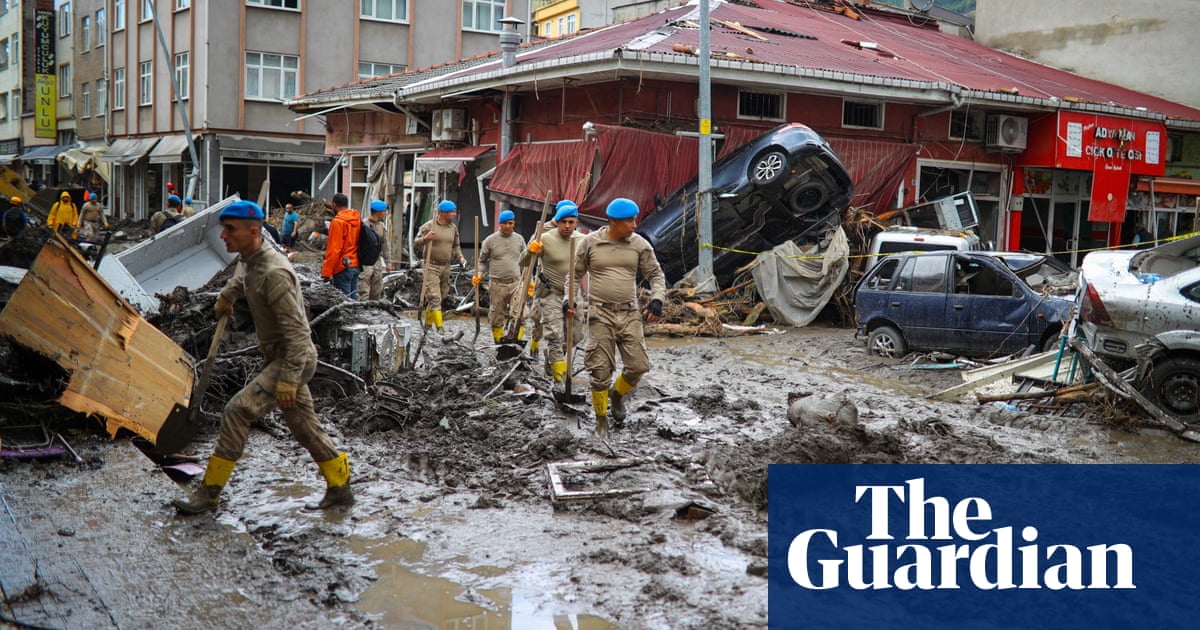 Water problems – drought, with its accompanying wildfires, and flooding – are likely to become much worse around the world as climate breakdown takes hold, according to the biggest assessment of climate science to date.

Global heating of at least 1.5C is likely to happen within the next two decades, according to the Intergovernmental Panel on Climate Change. Temperature rises will be accompanied by big changes in the planet’s water cycle, with areas that are already wet becoming much wetter, and already arid areas becoming prone to greater drought. Extreme rainfall intensifies by 7% for each additional 1C of global heating, the report found.

Prof Mike Meredith, science leader at the British Antarctic Survey and a lead author for the IPCC, said: “As the atmosphere continues to heat up because of global heating, it can hold and transport more moisture – so at the largest scale we expect to see an acceleration of the hydrological cycle: stronger evaporation in the tropics, and more intense rainfall in the high latitudes and some equatorial regions. This will lead to more frequent extreme rainfall events in already wet areas, and a greater incidence and severity of flooding.

“There is already strong evidence that we are seeing such changes. In some dry regions, droughts will become worse and longer lasting. Such risks are compounded by knock-on consequences, such as greater risk of wildfires, such as we are already seeing.”