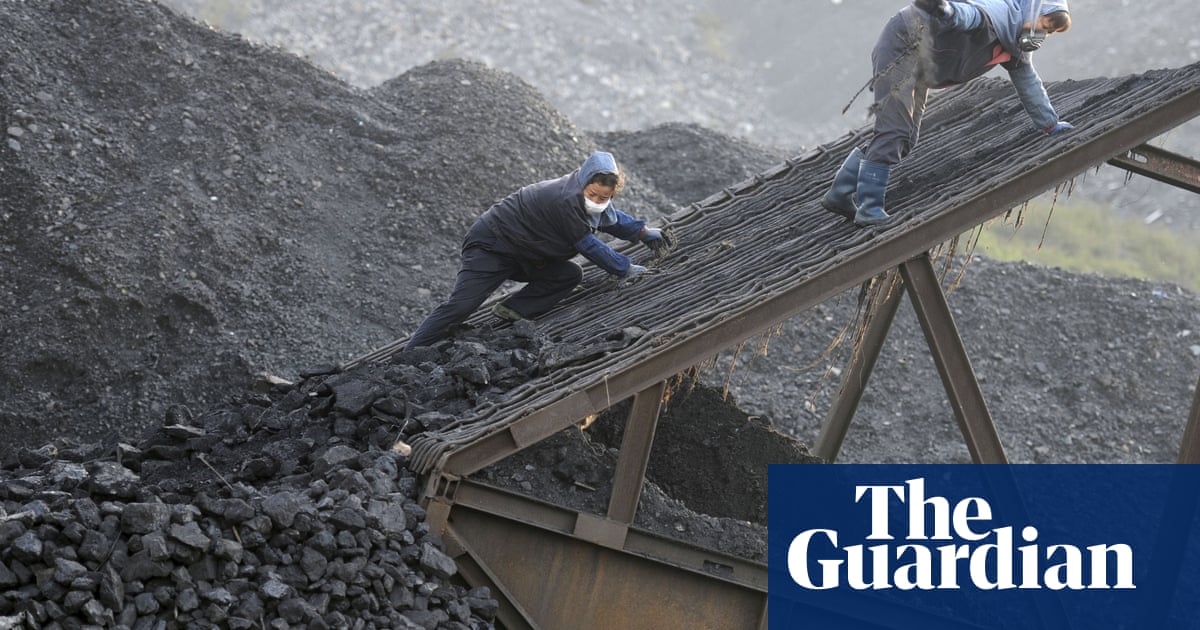 The G20 countries have provided more than $3.3tn (£2.4tn) in subsidies for fossil fuels since the Paris climate agreement was sealed in 2015, a report shows, despite many committing to tackle the crisis.

This backing for coal, oil and gas is “​​reckless” in the face of the escalating climate emergency, according to the report’s authors, and urgent action is needed to phase out the support. The $3.3tn could have built solar plants equivalent to three times the US electricity grid, the report says.

The report, by BloombergNEF and Bloomberg Philanthropies, focuses on three areas where immediate action is needed to limit global temperature rise to 1.5C: ending fossil fuel subsidies, putting a price on carbon emissions and making companies disclose the risks posed by climate change to their businesses.

The report says all 19 G20 member states continue to provide substantial financial support for fossil-fuel production and consumption – the EU bloc is the 20th member. Overall, subsidies fell by 2% a year from 2015 to reach $636bn in 2019, the latest data available.

Hydrogen isn't as clean as it seems Replace fossil fuels for the military? Not so fast. 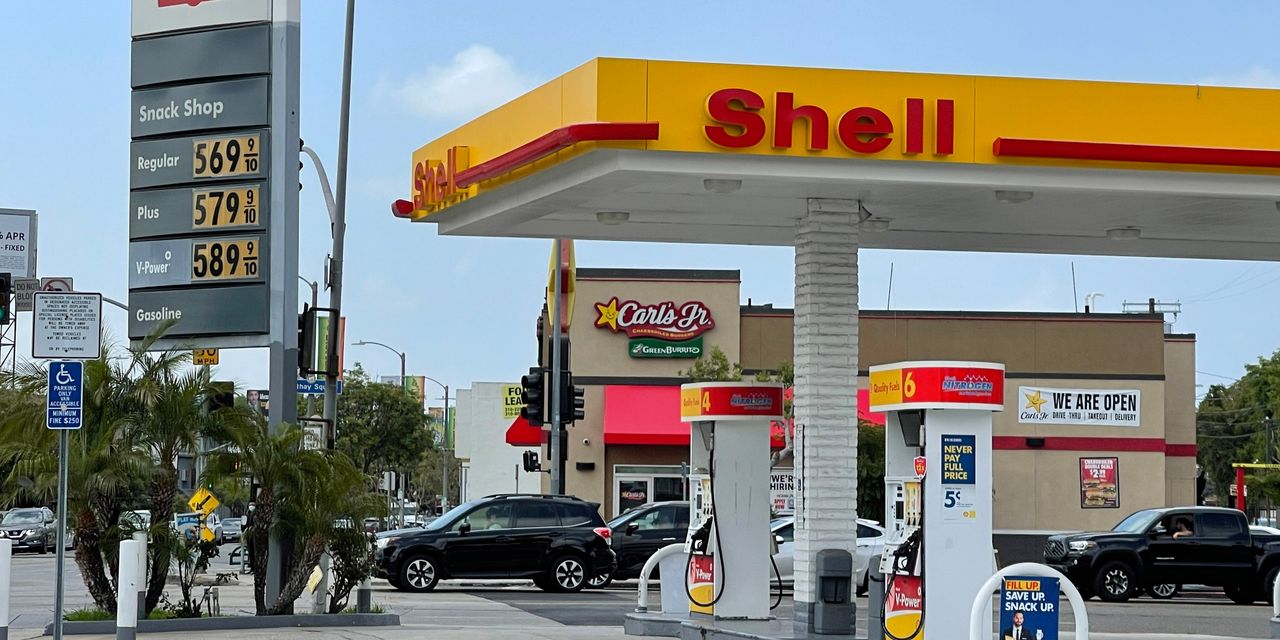 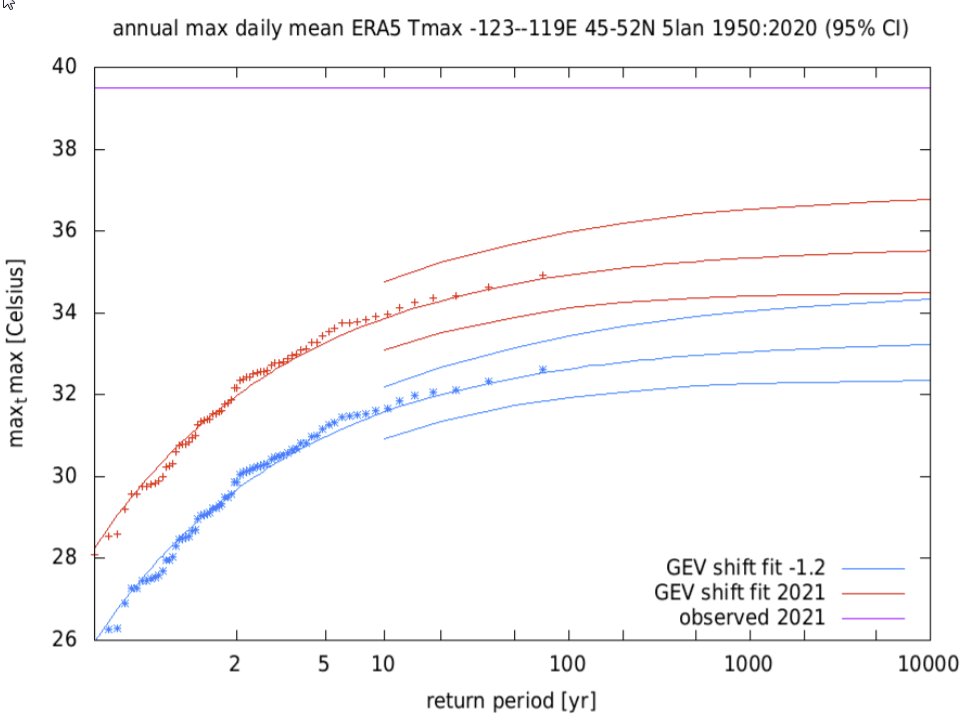 Dr. Robert Rohde on Twitter: "I've had a little time to digest the WWA report on the Northwest heatwave: https://t.co/KsLz3Owjy8 The most striking thing to me isn't the headline numbers, it's this graph. Basically, it says the heatwave was statistically "impossible". Let me elaborate...… https://t.co/1MQGp3LcTO" 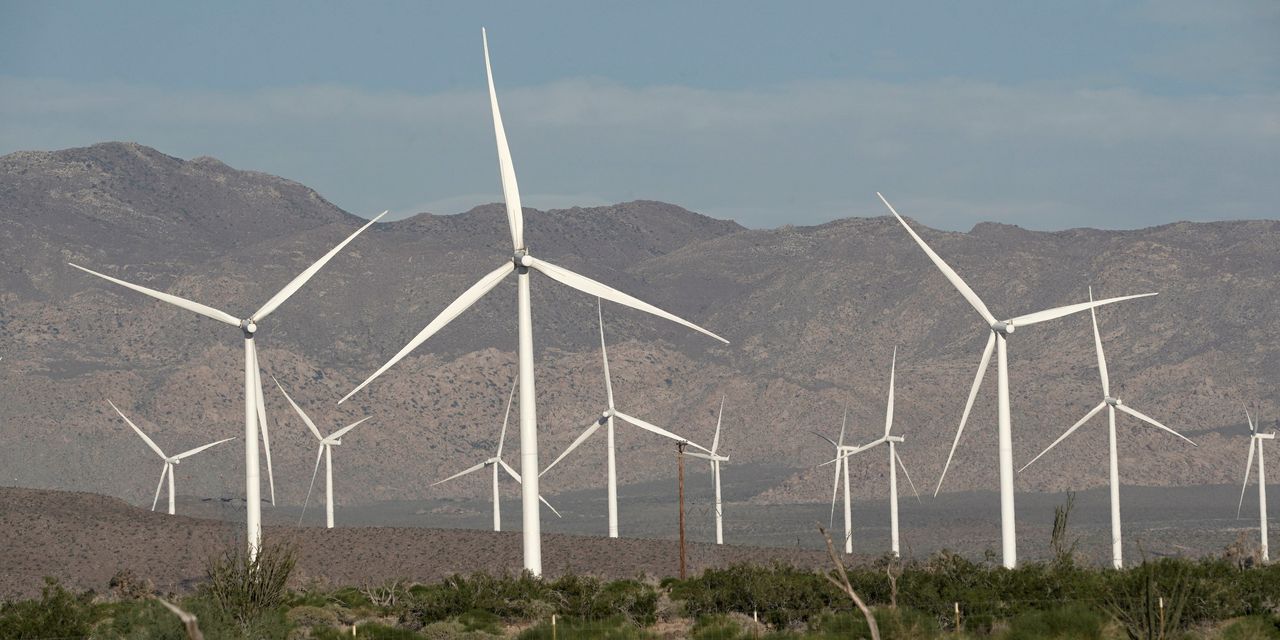