Laal Singh Chaddha is the latest film to face targeted attacks from anti-Muslim, Hindu-nationalist trolls who some claim are beginning to impact box office performance

In August this year, a week after the release of Laal Singh Chaddha, Bollywood’s adaptation of Forrest Gump, a Twitter account with about 280,000 followers, tweeted: ​​“#Urduwood is trending. Thanks to all who have accepted this term to accurately define the anti-national, anti-Hindu paedophile cabal that takes your money to destroy you.” The tweet received more than 1,700 retweets and about 5,800 likes.

For those not familiar with the term “Urduwood”, it is a pejorative popular among far-right social media and politicians. Urdu is an Indian language with a Perso-Arabic script, and the national language of Pakistan; hence it is associated with Muslims and its use is a way to claim the film industry is “Hinduphobic”.

For decades, India’s Hindi film industry, known as Bollywood, has been one of the country’s most popular products, for Indians themselves and the world at large. But the consolidation of Hindu nationalism under the ruling Bharatiya Janata Party (BJP), has marked a cultural shift. 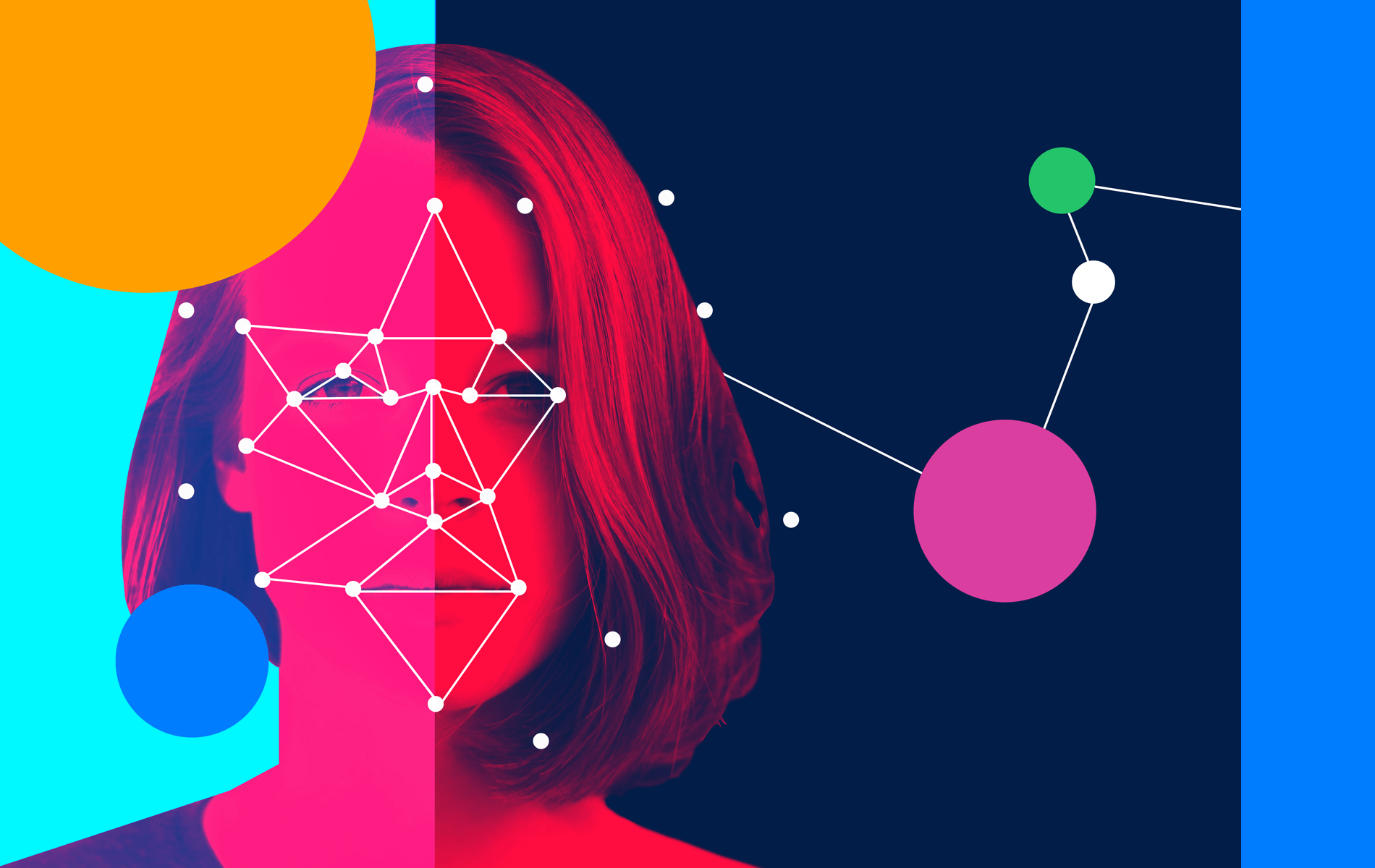 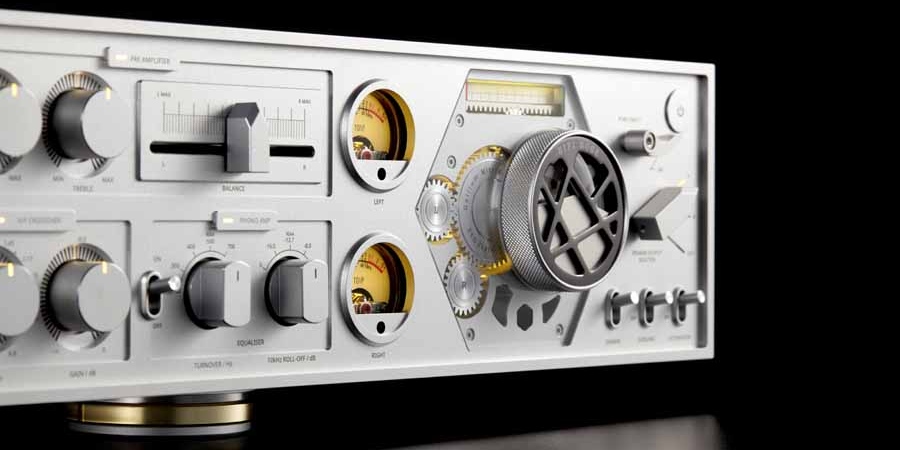 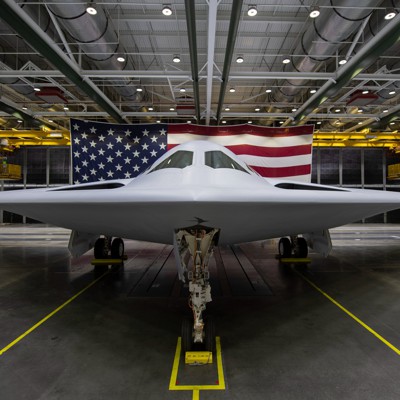 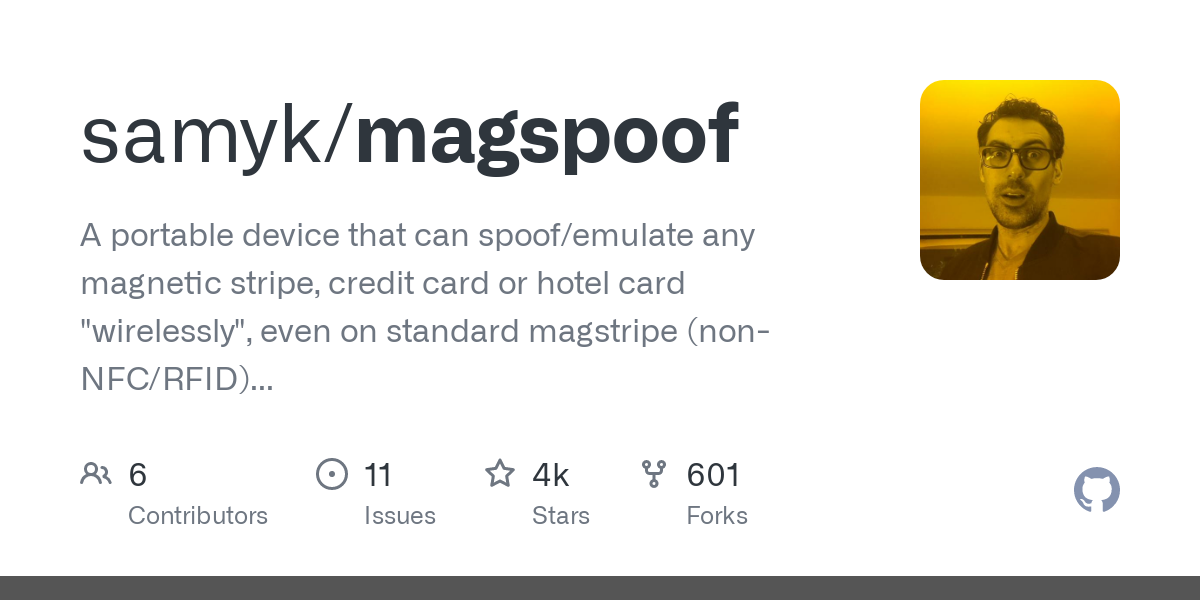 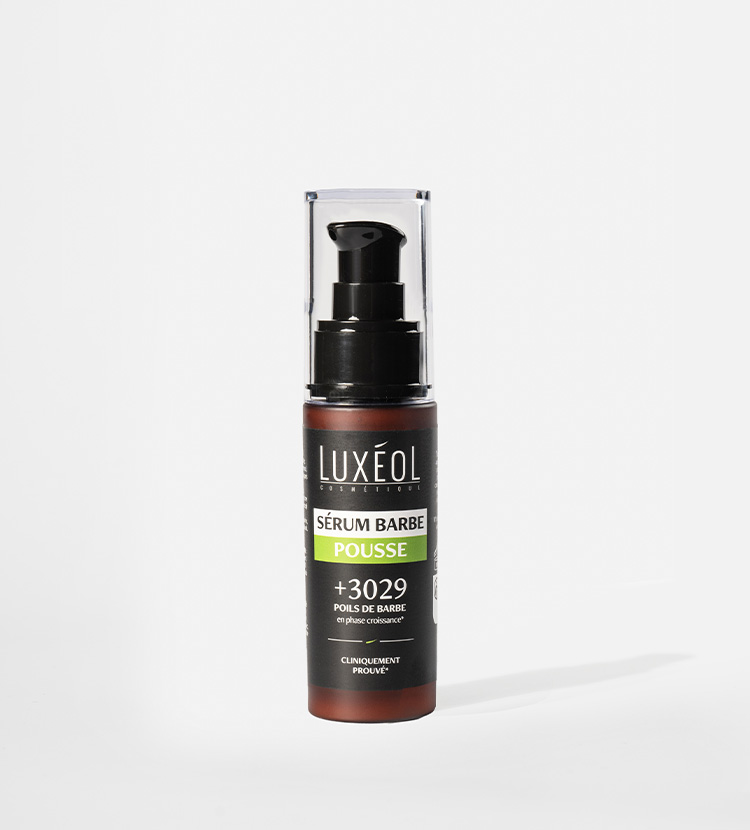