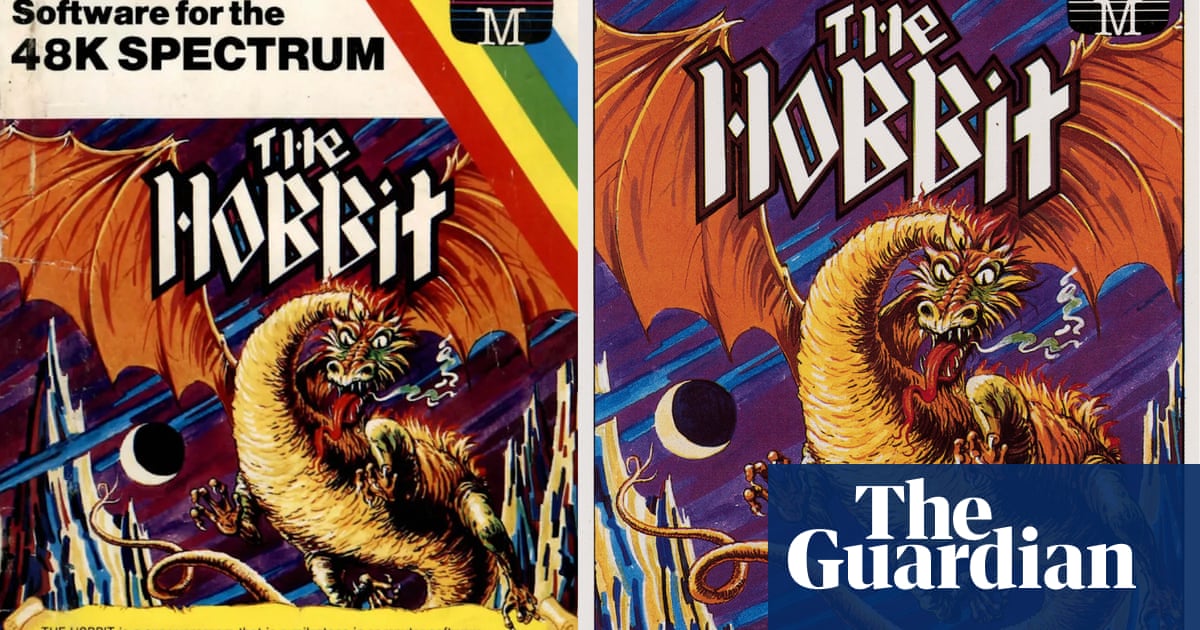 ‘I saw the possibility of what could be done – so I did it’: revolutionary video game The Hobbit turns 40

The developer of the text-adventure game on how, at 20, she overcame 1980s misogyny to turn a Tolkien book into one of the most groundbreaking titles in the gaming canon

A s a teenager, Veronika Megler was intent on becoming a statistician. She signed up for a computer science course at Melbourne University, reasoning it would assist her chosen career. “I think there were four women in a class of about 220 people, and it was pretty misogynistic,” she recalls. Megler had already built her own PC, buying the motherboard, chips, capacitors and diodes from an electronics shop in Melbourne. “In the store they’d say ‘tell your boyfriend we don’t have these’,” she recalls.

Realising that statistics wasn’t for her, Megler answered a newspaper advert for a part-time programming job at a local software company called Melbourne House. It was 1980, and she was halfway through a course that focused on designing operating systems and developing programming languages. “The day I was hired, the first thing my boss said to me was, ‘write the best adventure game ever,’” she remembers. The eventual result of this instruction was The Hobbit, a landmark 1982 text adventure game that’s still fondly remembered today.

Though the 20-year-old didn’t have a lot of experience with video games, she’d enjoyed one in particular. “I had found Colossal Cave Adventure addictive until the point where I had mapped out the game and solved it. Then it instantly became boring, and I never played it again. So I thought about what it was that made that game stop being interesting, and designed a game that didn’t have any of those issues.”