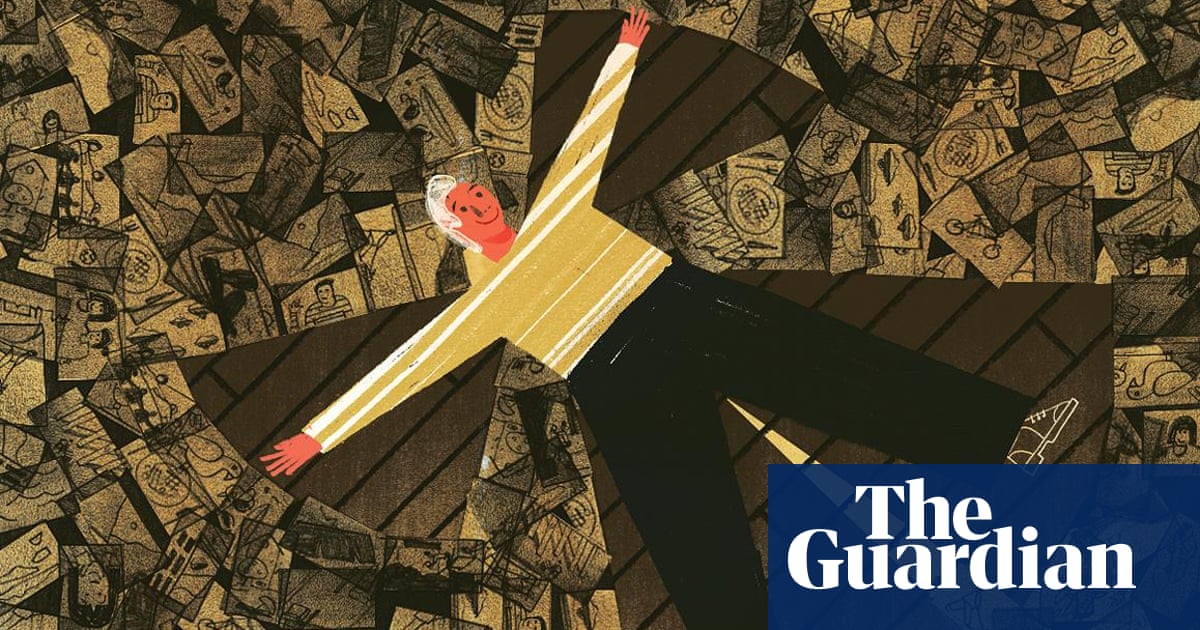 I t’s a mysterious truth of the digital era that we can build self-driving cars and astronauts can tweet from space – yet there’s still no half-decent, non-maddening system for organising the photos you take on your smartphone. Actually, it’s not that mysterious: there are simply too many photos. Back in pre-digital days, when nobody owned more than a few thousand snaps, arranging them in albums made sense. Then came software that tried to replicate albums, which worked for a bit. But now that it’s normal to return from a day trip with 100 snaps, a threshold’s been breached.

Naturally, the same goes for emails, electronic documents, bookmarked websites and so on: we’re each expected to manage a volume of data that once might have kept a whole government department fully occupied. “I spent days experimenting with neurotic tagging systems, tedious backup processes and album management,” Brian Chen wrote in the New York Times recently, before concluding that the only way to manage your photos is to give up. Upload them, blurry mistakes and all, to the least bad service, Google Photos. Then rely on its search function to find what you need when you need it.

For those of us with neat-freak tendencies, it’s a harsh truth we have to keep relearning: treating your digital “possessions” like your physical ones is a loser’s game. You could spend a lifetime trying to keep them tidy. But as Chen notes, you’d be making a bad “search/sort tradeoff”: it would take so long, and search technology is now so good, that you’d be wasting countless hours. That’s also why you should abandon your complex hierarchy of email folders and use a single archive instead, and chuck every document into an “everything bucket” app, such as Evernote. Accept the mess – which, if you like keeping things orderly, won’t feel good at first. I speak as someone who regularly deletes emails from my spam and trash folders, not because I need the space but because it offends me to think they’re still there.