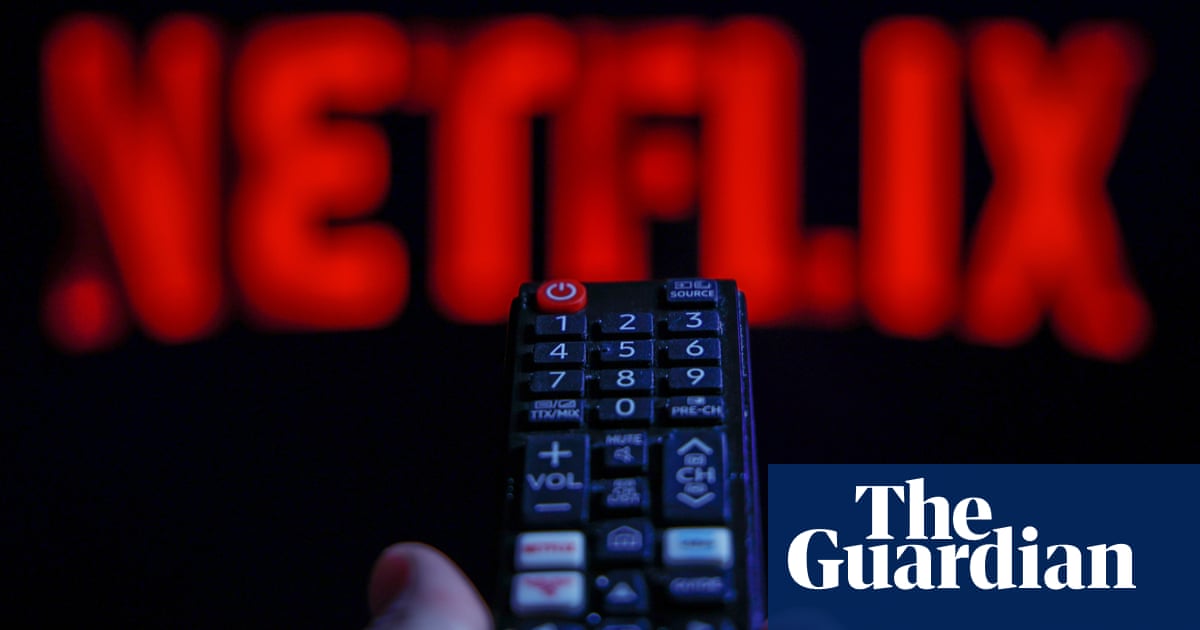 Netflix crackdown on password sharing to begin in coming months

Streaming giant Netflix will begin its crackdown on password sharing in the first quarter of this year, after the release of its company earnings report to shareholders last week.

The practice of sharing passwords with people outside the subscriber’s household will become more complex and is likely to involve an additional fee to share a single subscription across multiple locations.

“While our terms of use limit use of Netflix to a household, we recognise this is a change for members who share their account more broadly,” Netflix said in its report to shareholders.

“As we roll out paid sharing, members in many countries will also have the option to pay extra if they want to share Netflix with people they don’t live with. As is the case today, all members will be able to watch while travelling, whether on a TV or mobile device.”

Based on a trial of the new stricter rules in selected Central and South American countries last year, the company conceded it expected a negative reaction in the short term.