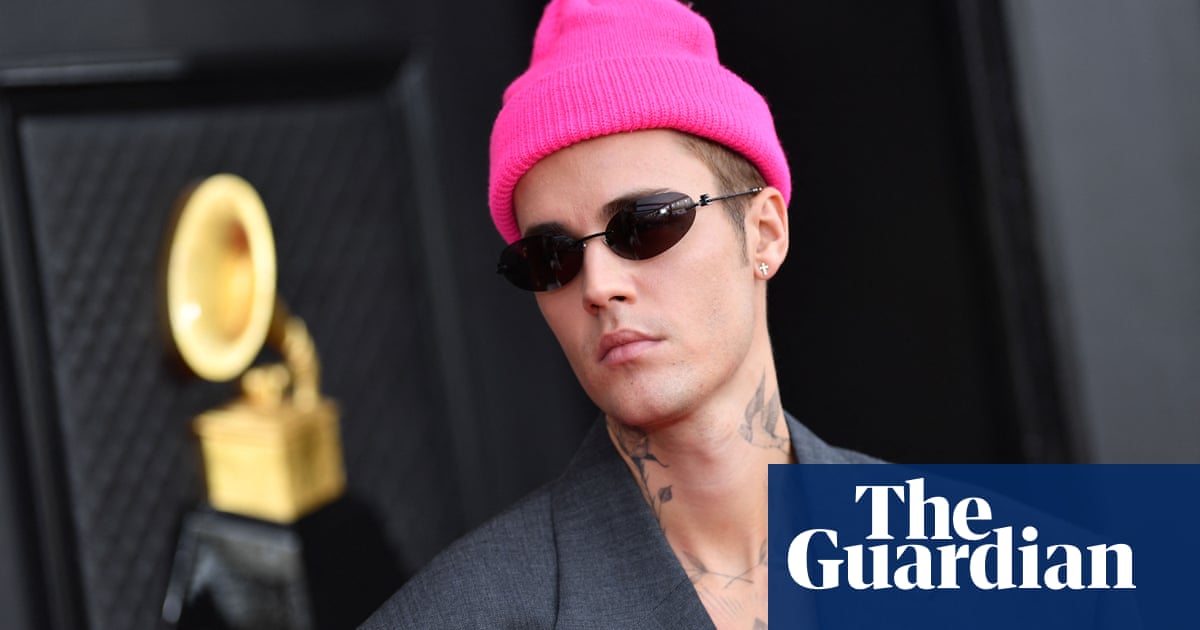 Justin Bieber sells rights to his music in deal worth $200m

Justin Bieber has sold the rights to his music in a deal worth reportedly $200m (£162m), making the Baby and Love Yourself artist one of the youngest superstars to cash in on his life’s work.

The 28-year-old has sold all the rights to the 291 songs he has released, or has an interest in, up until the end of 2021, to Hipgnosis Songs Capital, the music rights business backed with an initial $1bn from the private equity firm Blackstone.

The business is managed by Hipgnosis Song Management, which is run by the music mogul Merck Mercuriadis, who founded a separate London-listed music rights business also called Hipgnosis, which has spent $2bn on music deals since 2018.

“This acquisition ranks among the biggest deals ever made for an artist under the age of 70,” said Mercuriadis. “At only 28 years of age, he is one of a handful of defining artists of the streaming era that has revitalised the entire music industry.”

He has also released dozens of singles and is a prolific collaborator on songs, including Luis Fonsi and Daddy Yankee’s Despacito.