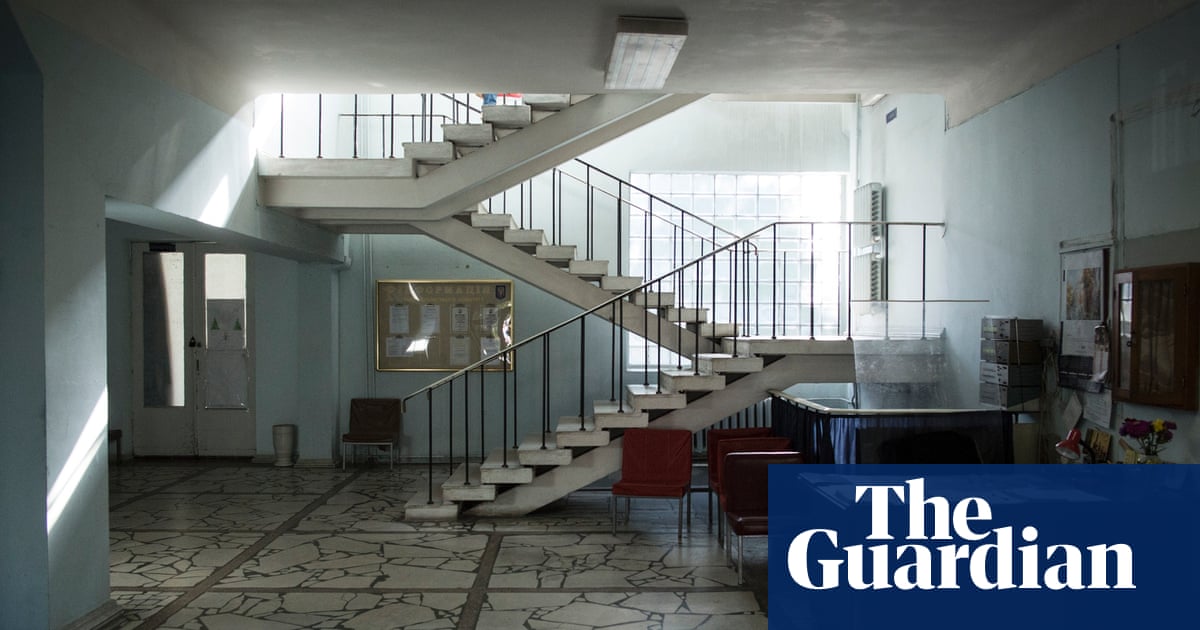 Welcome to Ukraine, the most corrupt nation in Europe

While the conflict with Russia heats up in the east, life for most Ukrainians is marred by corruption so endemic that even hospitals appear to be infected. Can anyone clean the country up?

U kraine’s National Cancer Institute occupies three smoke-grey, six‑storey blocks in a residential district on the edge of Kiev. The external walls are tiled, with occasional scars where the bricks peep through. When Soviet workmen completed the facade, they built the date – “1968” – into it. Since then, maintenance appears to have been erratic. Nonetheless, business at the institute has always been brisk, and is getting brisker.

Half of Ukraine’s men, and a fifth of its women, smoke; the national diet is heavy with animal fat; the national drink is vodka. Radiation from the Chernobyl disaster spread thyroid cancers throughout the 1980s generation, increasing the incidence among children tenfold. There are few family doctors, which means that breast, prostate and bowel tumours often go undetected for months. Survival rates for these cancers are among the worst in Europe.

In 2008, Professor Igor Shchepotin, an experienced Ukrainian-born surgeon, predicted in a magazine interview that the number of new diagnoses of cancer would continue to rise from 165,000 annually to 200,000 by 2020. That year, President Viktor Yushchenko picked Shchepotin out as Ukraine’s champion in a new war on cancer. Shchepotin took charge of the Cancer Institute, which is both the country’s leading cancer hospital and its premier research institution, and was granted extensive powers to mend Ukraine’s health, including a budget independent of the health ministry, so that he could buy his own medicines and equipment. In Britain, he would be known as the “cancer tsar”; in Ukraine, he is called the “chief oncologist”. And he has been an effective one, according to the institute’s own assessment.