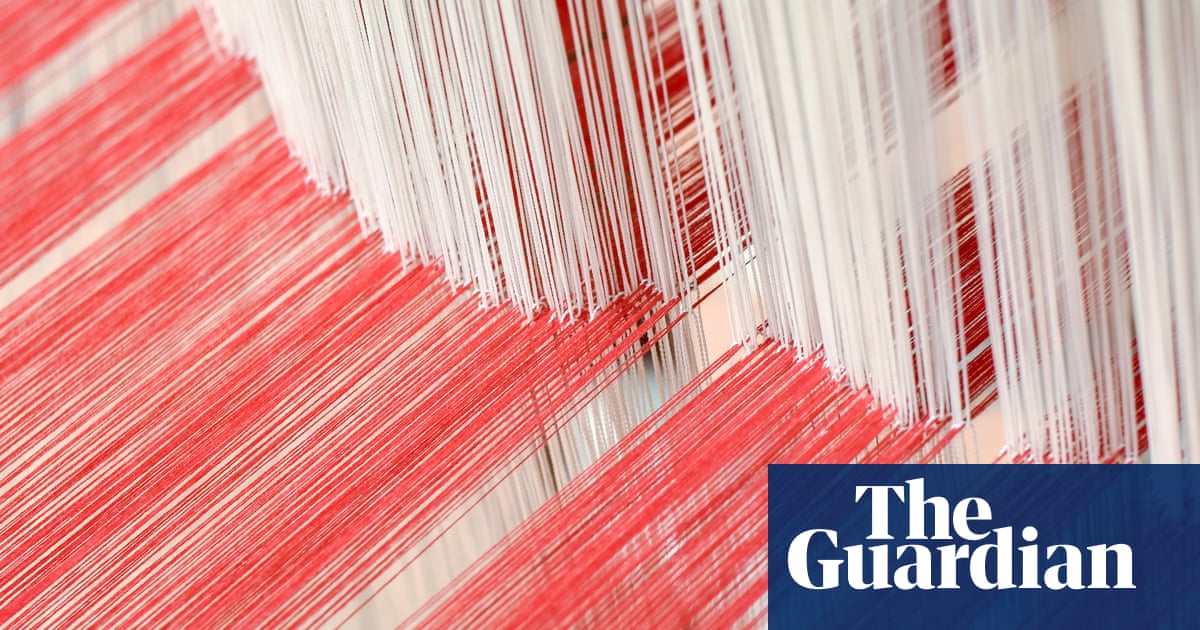 Amid the complex web of international trade, proving the authenticity of a product can be near-impossible. But one company is taking the search to the atomic level

F ive years ago, the textile giant Welspun found itself mired in a scandal that hinged on a single word: “Egyptian”. At the time, Welspun was manufacturing more than 45m metres of cotton sheets every year – enough to tie a ribbon around the Earth and still have fabric left over for a giant bow. It supplied acres of bed linen to the likes of Walmart and Target, and among the most expensive were those advertised as “100% Egyptian cotton”. For decades, cotton from Egypt has claimed a reputation for being the world’s finest, its fibres so long and silky that it can be spun into soft, luxurious cloth. In Welpsun’s label, the word “Egyptian” was a boast and a promise.

But the label couldn’t always be trusted, it turned out. In 2016, Target carried out an internal investigation that led to a startling discovery: roughly 750,000 of its Welspun “Egyptian cotton” sheets and pillowcases were made with an inferior kind of cotton that didn’t come from Egypt at all. After Target offered its customers refunds and ended its relationship with Welspun, the effects rippled through the industry. Other retailers, checking their bed linen, also found Welspun sheets falsely claiming to be Egyptian cotton. Walmart, which was sued by shoppers who had bought Welspun’s “Egyptian cotton” products, refused to stock Welspun sheets any more. A week after Target made its discoveries public, Welspun had lost more than $700m from its market value. It was cataclysmic for the company.