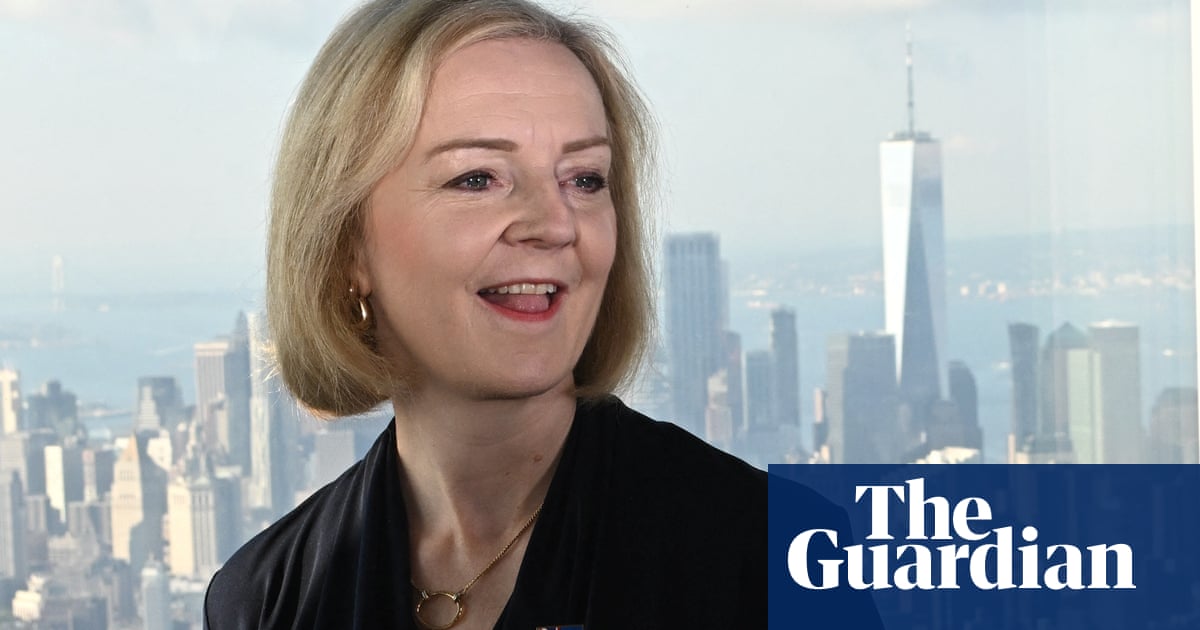 Reports that stamp duty will be cut with PM to use UN speech to argue for far-reaching tax reductions, putting her at odds with Joe Biden

Liz Truss is to urge world leaders to join Britain in introducing far-reaching tax cuts despite US president Joe Biden pouring scorn on “trickle down economics” ahead of their first bilateral talks in New York.

In a speech to the United Nations on Wednesday, the prime minister will argue the free world must prioritise economic growth to deny authoritarian states like Russia the chance to manipulate the global economy.

However, her embrace of Reaganite economic policy puts her on a collision course with the Democratic president who tweeted yesterday that he was “sick and tired” of the approach, which he claimed had never worked.

In her latest break from Treasury orthodoxy, Truss vowed on Tuesday to review all tax rates to help struggling households and businesses through the cost of living crisis. The prime minister’s remarks pave the way for a radical overhaul of the system that could include looking again at income tax brackets and come amid reports she is planning a cut to stamp duty as part of her emergency mini-budget on Friday.