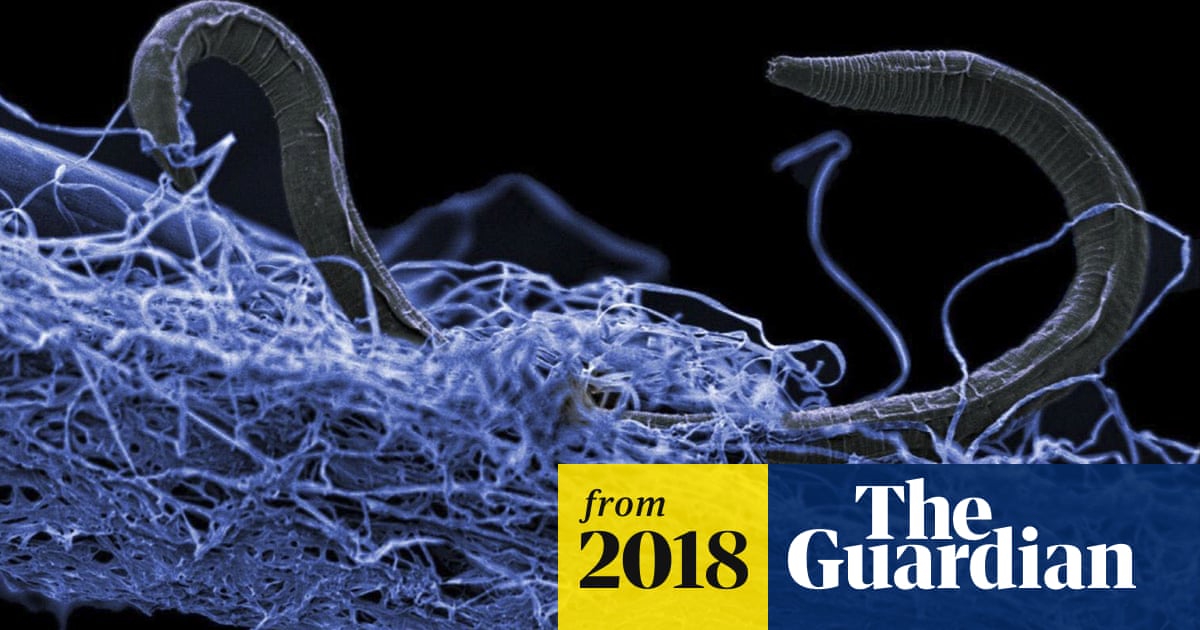 The Earth is far more alive than previously thought, according to “deep life” studies that reveal a rich ecosystem beneath our feet that is almost twice the size of all the world’s oceans.

Despite extreme heat, no light, minuscule nutrition and intense pressure, scientists estimate this subterranean biosphere is teeming with between 15bn and 23bn tonnes of micro-organisms, hundreds of times the combined weight of every human on the planet.

Researchers at the Deep Carbon Observatory say the diversity of underworld species bears comparison to the Amazon or the Galápagos Islands, but unlike those places the environment is still largely pristine because people have yet to probe most of the subsurface.

“It’s like finding a whole new reservoir of life on Earth,” said Karen Lloyd, an associate professor at the University of Tennessee in Knoxville. “We are discovering new types of life all the time. So much of life is within the Earth rather than on top of it.”

The team combines 1,200 scientists from 52 countries in disciplines ranging from geology and microbiology to chemistry and physics. A year before the conclusion of their 10-year study, they will present an amalgamation of findings to date before the American Geophysical Union’s annual meeting opens this week. 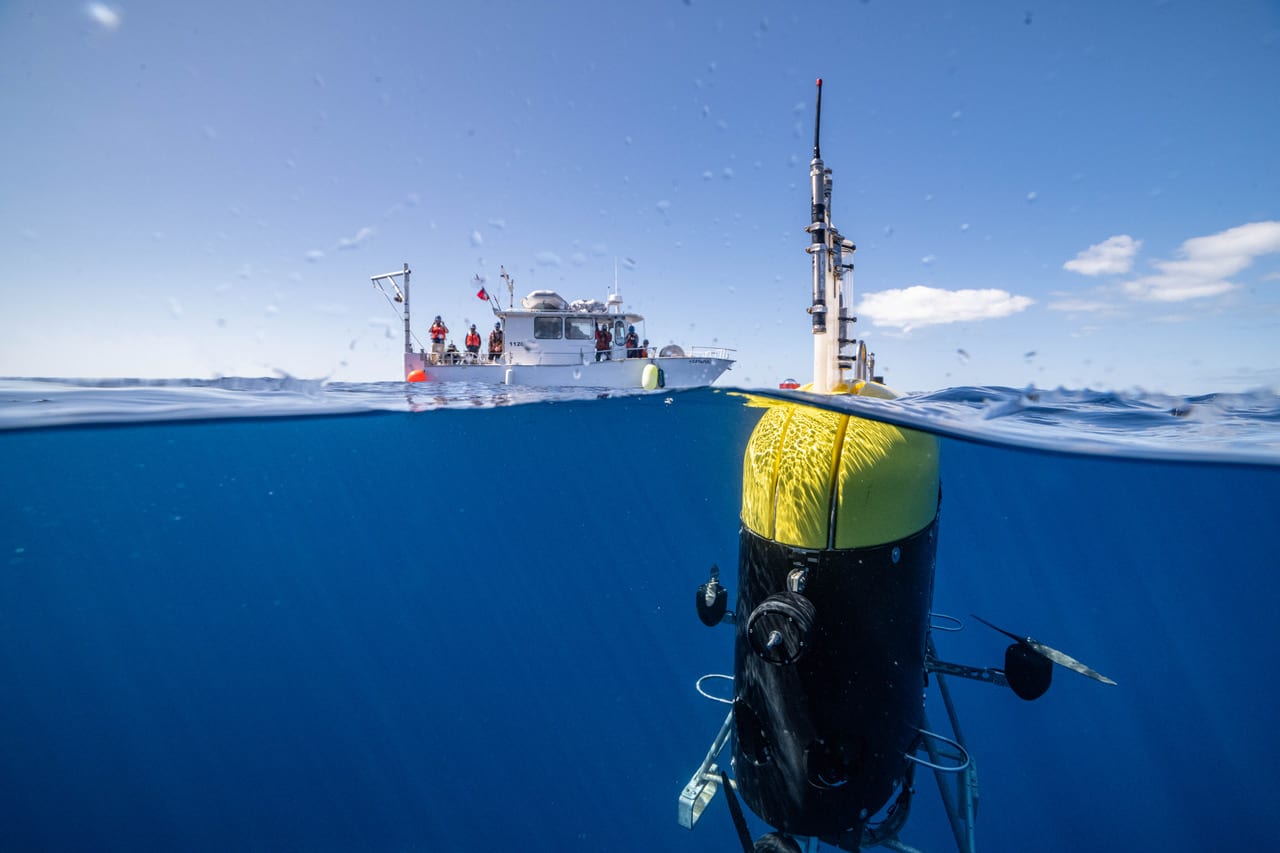 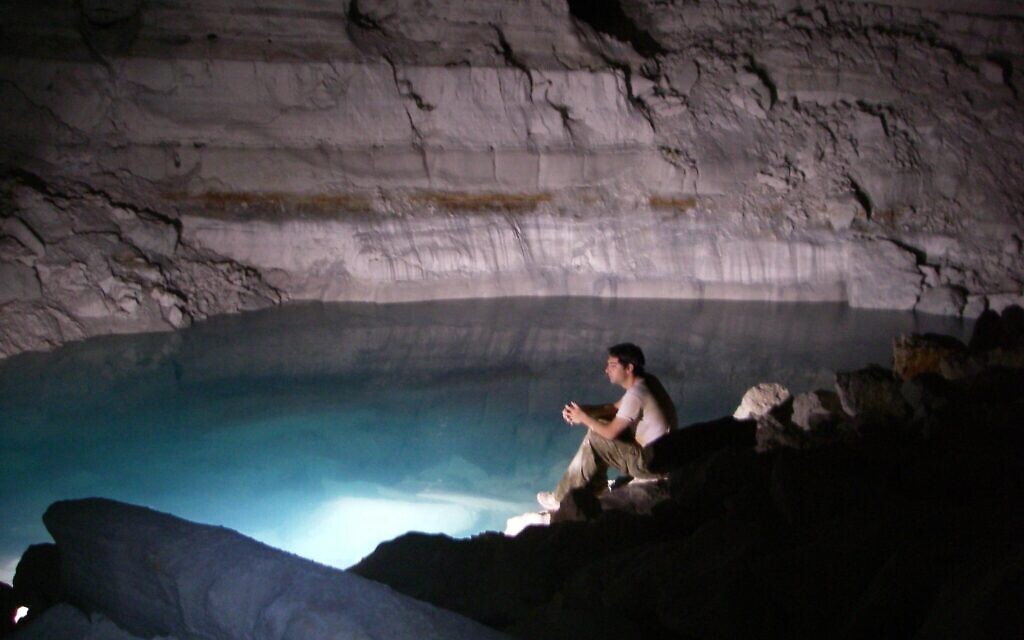 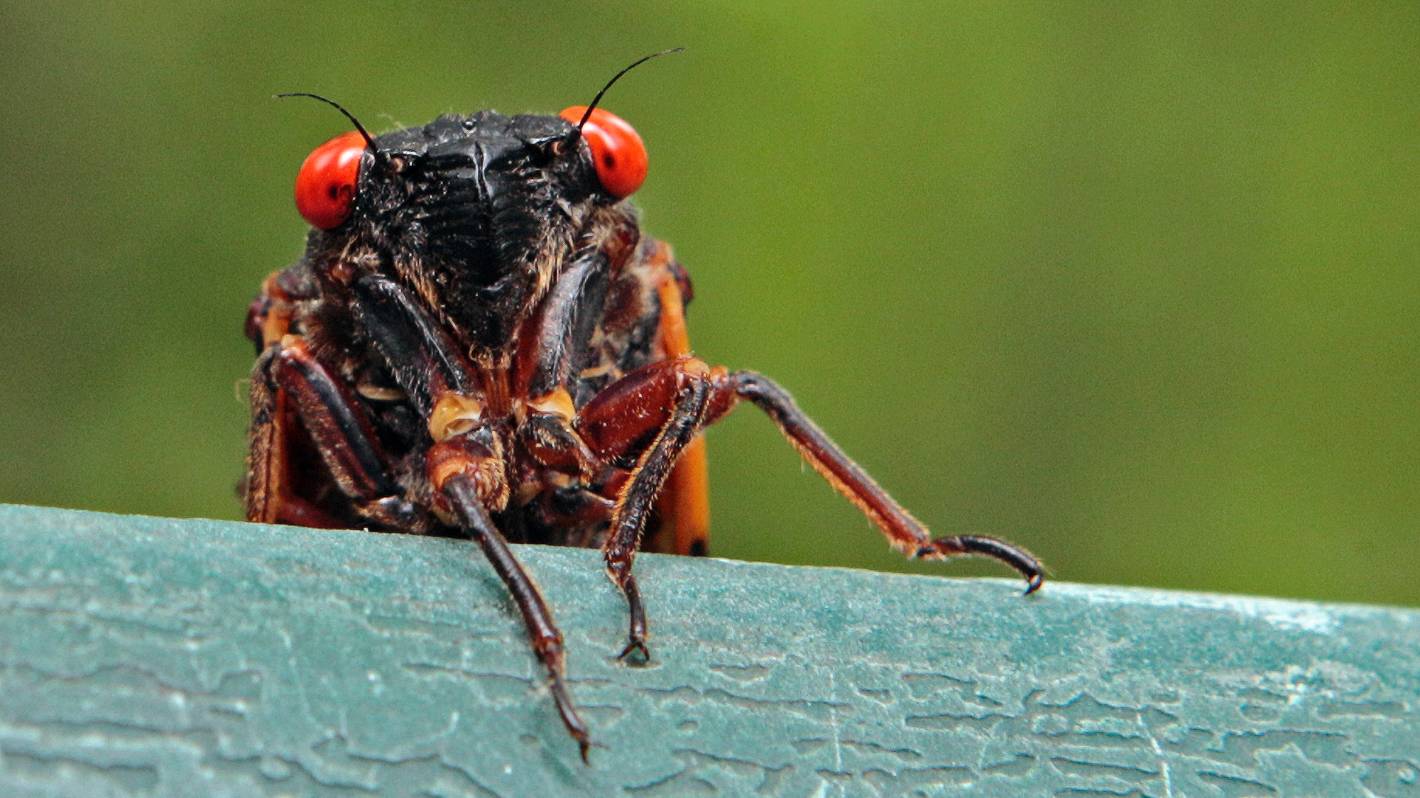 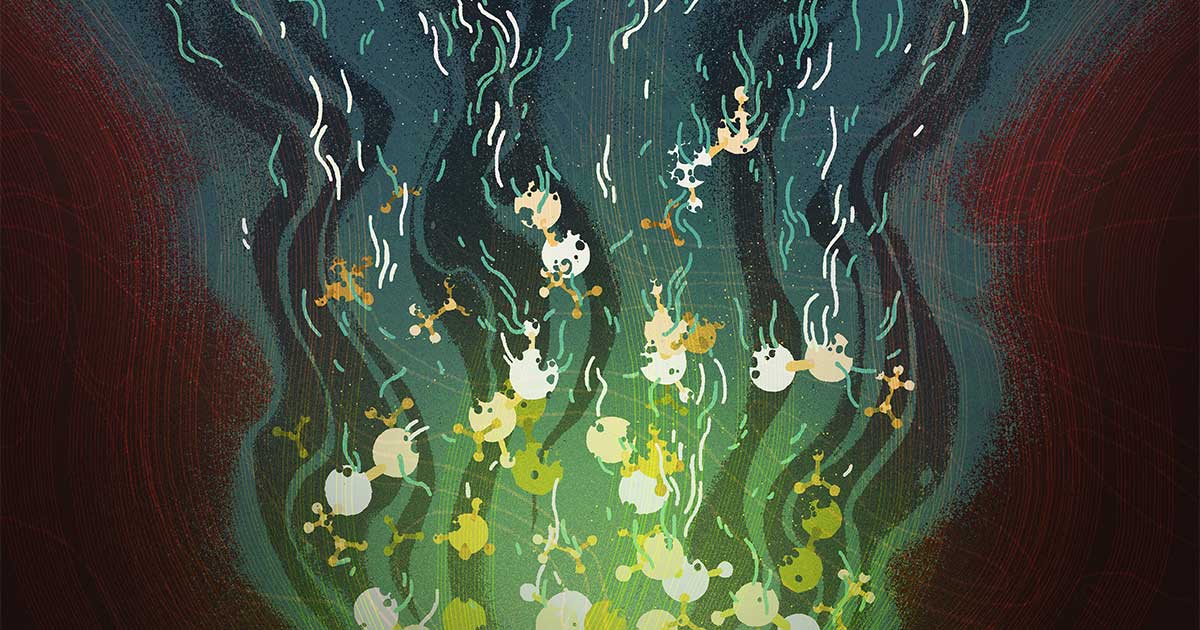 Radioactivity May Fuel Life Deep Underground and Inside Other Worlds 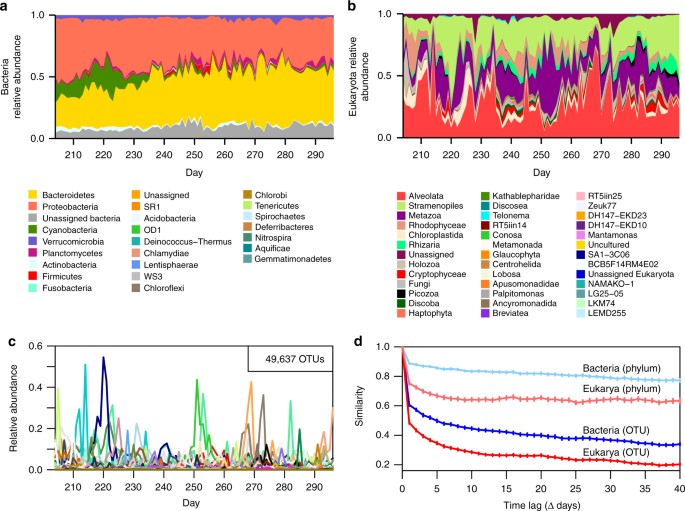 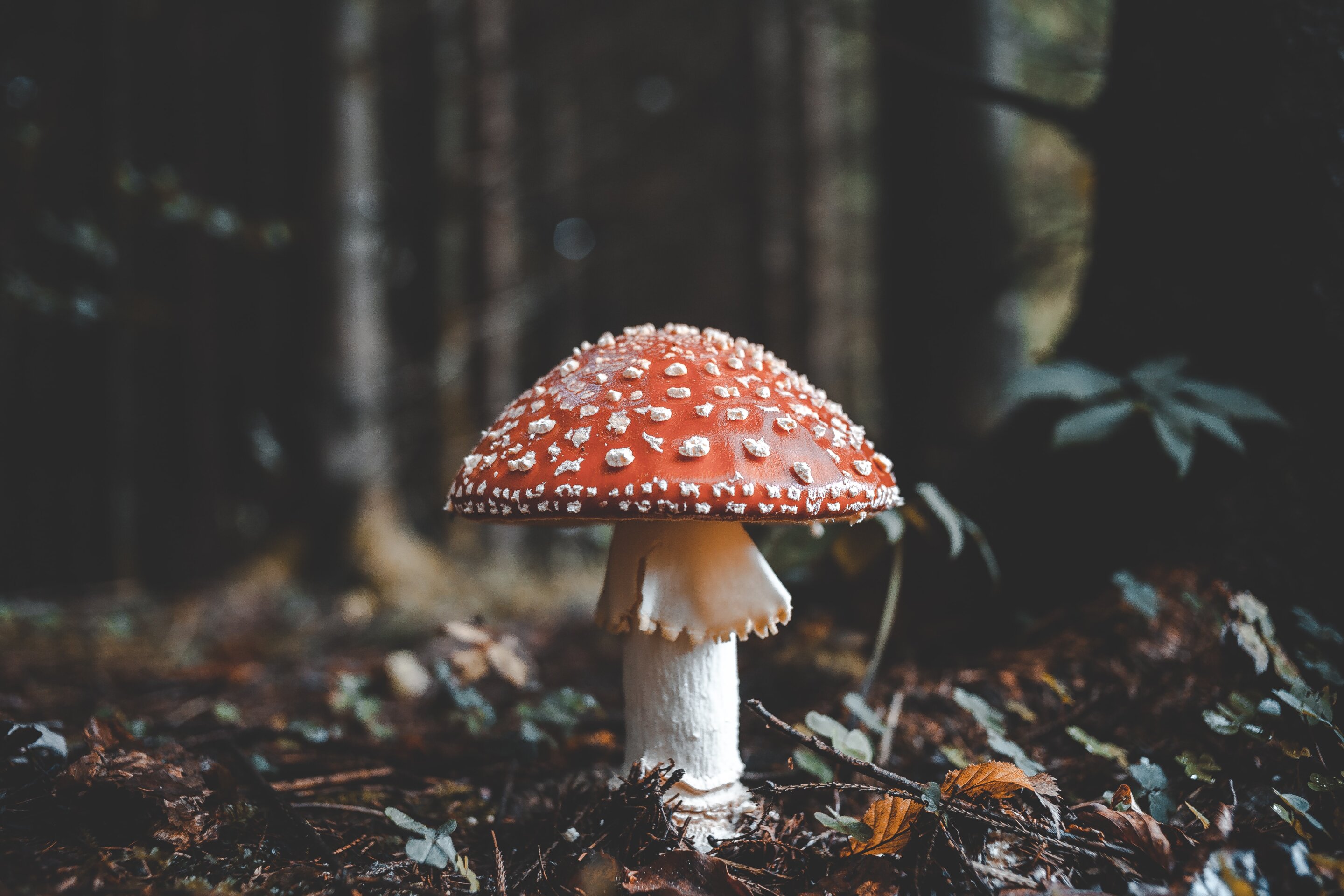 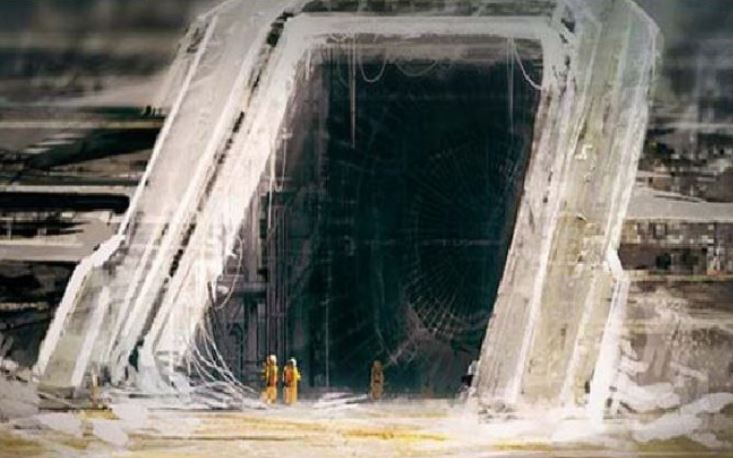