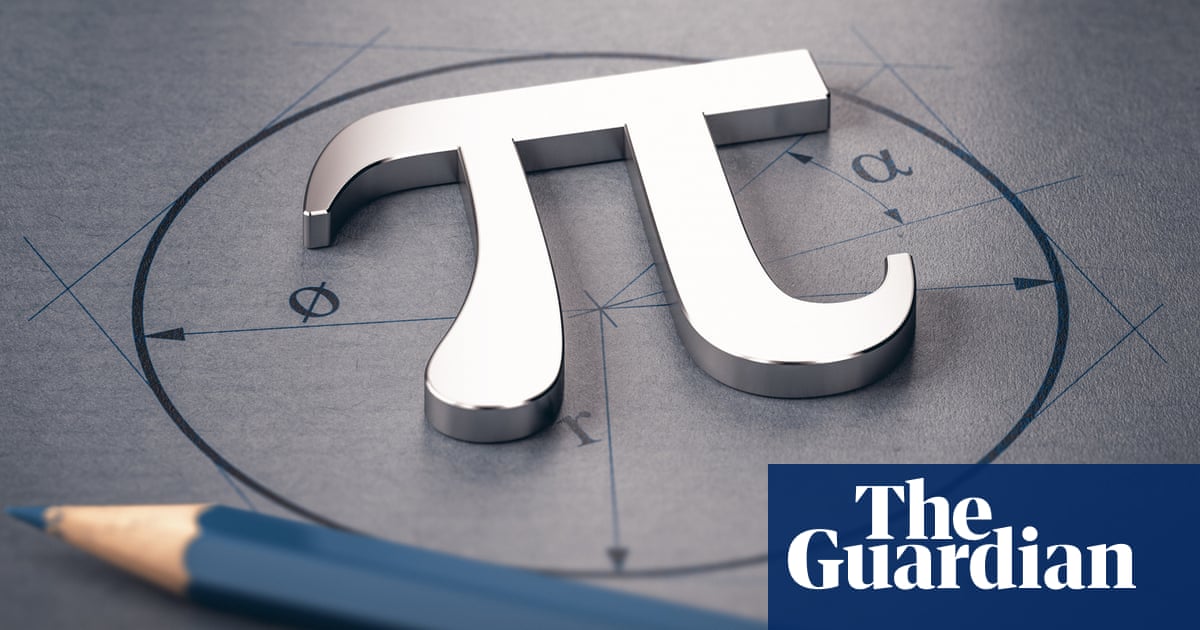 The famous number has many practical uses, mathematicians say, but is it really worth the time and effort to work out its trillions of digits?

Using a computer, their approximation beat the previous world record of 50tn decimal places, and was calculated 3.5 times as quickly. It’s an impressive and time-consuming feat that begs the question: why?

Pi is, of course, a mathematical constant defined as the ratio between a circle’s circumference and its diameter. The circumference of a circle, we learn at school, is 2πr, where r is the circle’s radius.

It is a transcendental, irrational number: one with an infinite number of decimal places, and one that can’t be expressed as a fraction of two whole numbers.

From ancient Babylonian times, humans have been trying to approximate the constant that begins 3.14159, with varying degrees of success.

The amateur mathematician William Shanks, for example, calculated pi by hand to 707 figures in 1873 and died believing so, but decades later it was discovered he’d made a mistake at the 528th decimal place.