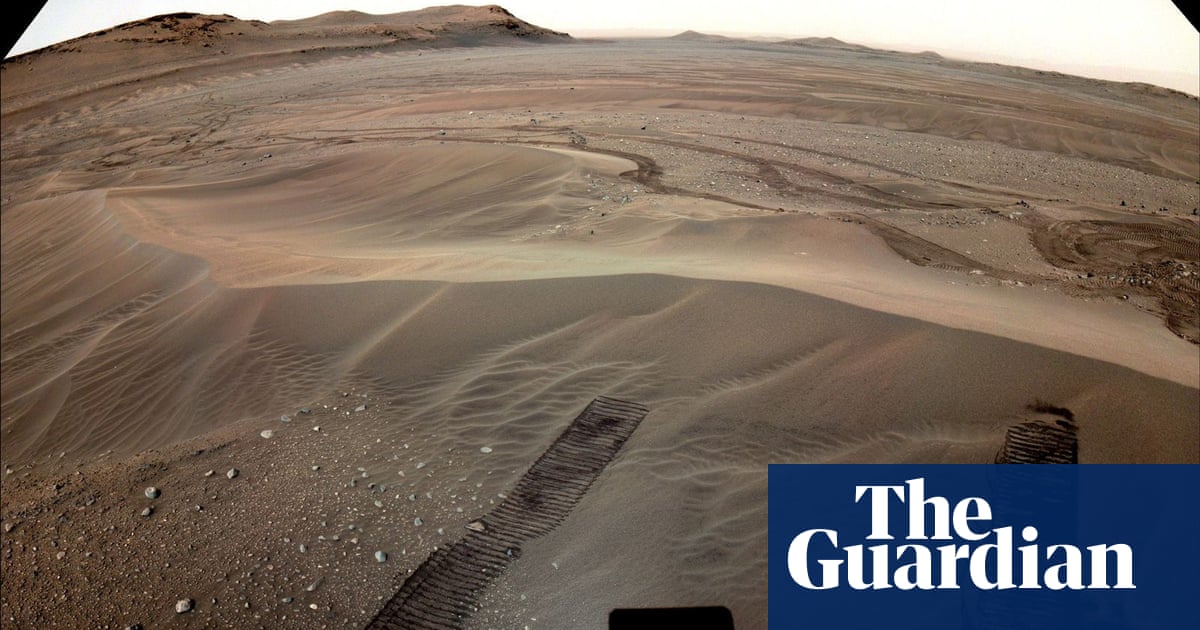 The agency has partnered with the US government’s Defense Advanced Research Projects Agency (Darpa) to demonstrate a nuclear thermal rocket engine in space as soon as 2027, it announced on Tuesday.

The project is intended to develop a pioneering propulsion system for space travel far different from the chemical systems prevalent since the modern era of rocketry dawned almost a century ago.

An additional benefit would be increased science payload capacity, and higher power for instrumentation and communication, according to the agency.

Nasa, which successfully tested its new-era Artemis spacecraft last year as a springboard back to the moon and on to Mars, has hopes of landing humans on the red planet some time in the 2030s as part of its Moon to Mars program.