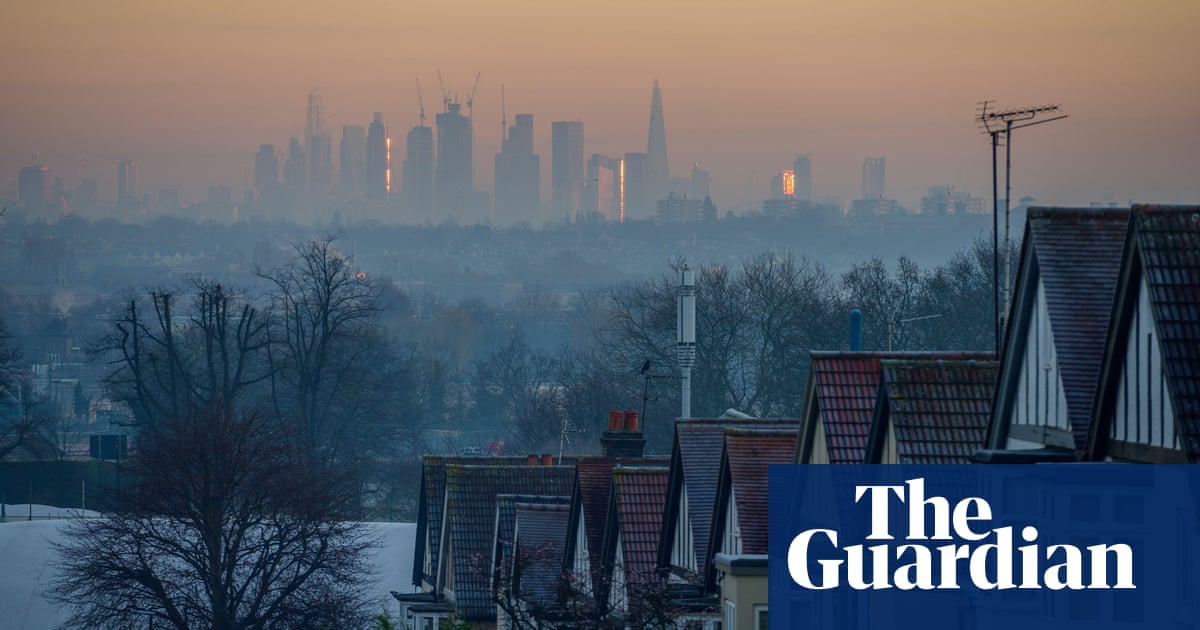 Admissions for issues such as hyperactivity, aggression or self-injury may be prevented by minimising their exposure, and cutting air pollution levels could lower the risks, the researchers behind the study concluded. The findings were published in the journal BMJ Open.

“Short-term exposure [to air pollution] was associated with a higher risk of hospital admissions for autism spectrum disorder,” the researchers wrote. “The associations were demonstrated to be more prominent among boys than among girls in sex-stratified analyses.”

Autism spectrum disorder (ASD) is a neurodevelopmental disorder with a range of symptoms and severity. It is often accompanied by neuroinflammation and systemic inflammation meaning drugs, supplements and diet can improve the core symptoms, according to the report in the BMJ Open.

It is believed that exposure to air pollution in the short-term, over several days or weeks for instance, can induce systemic inflammation and neuroinflammation, potentially increasing the risk of hospital admission in autistic people.