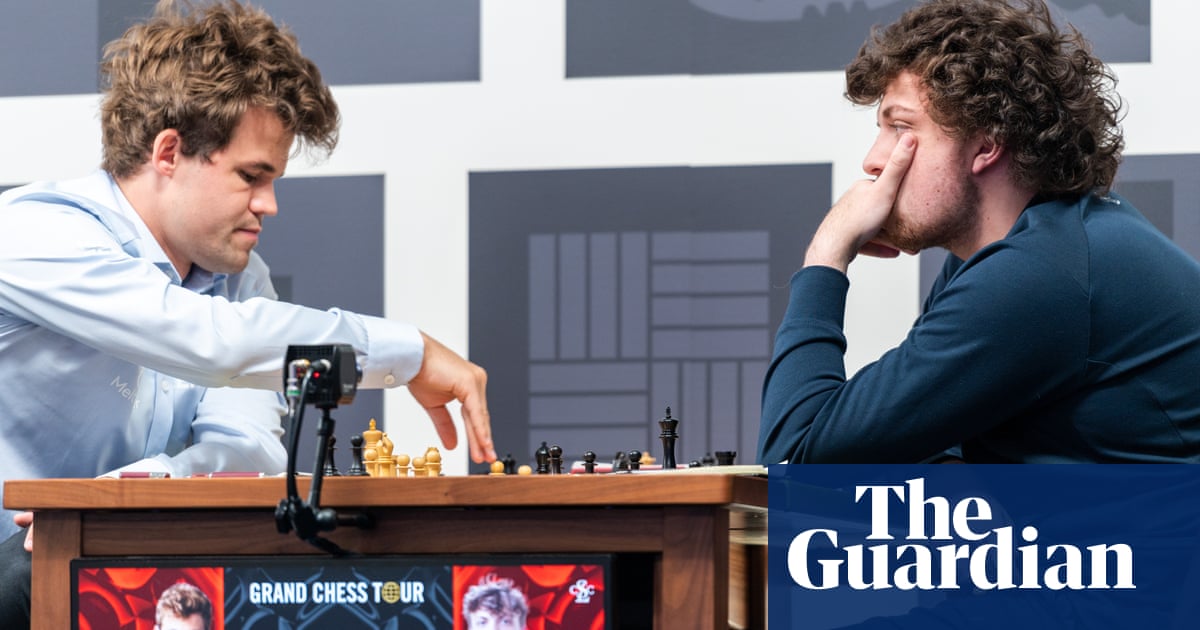 The people who police chess cheats: ‘We built a crime scene analysis for every player in the world’

D id a teenager cheat to defeat the chess world champion? This question has thrown the chess universe into turmoil since 4 September, when its top player, 31-year-old Magnus Carlsen, abruptly withdrew from the $350,000 Sinquefield Cup in St Louis after a stunning loss to the lower-ranked 19-year-old Hans Niemann.

I've withdrawn from the tournament. I've always enjoyed playing in the @STLChessClub, and hope to be back in the future https://t.co/YFSpl8er3u

The uproar continued on Monday, when Carlsen faced Niemann in an online game and resigned after just one move. On Wednesday, Carlsen gave a short interview in which he declined to explain his actions, but said “people can draw their own conclusions and they certainly have”. He intoned that he was “impressed by Niemann’s play and I think his mentor Maxim Dlugy must be doing a great job” – another apparent accusation, as Dlugy is a chess master who has been accused of cheating himself.