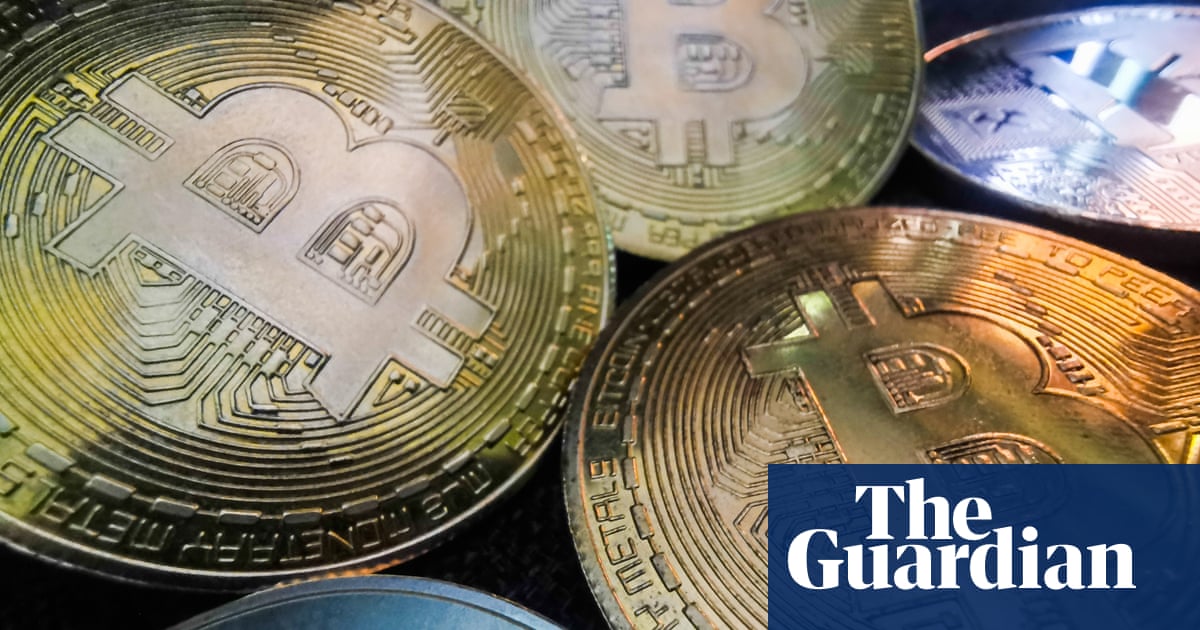 Why bitcoin entrepreneurs are flocking to rural Texas

Hundreds of machines more powerful than the average computer will soon be housed in this 320-acre mining facility in Dickens county, where they will work day and night to solve a complex series of algorithms. If successful, the reward will be newly minted bitcoin, currently worth about $44,000 each.

Kevin Brendle, Dickens county’s top elected official, embraced the idea of the mine when Argo Blockchain, a Canadian cryptocurrency mining company, first approached him with the idea of building a facility in the area. Dickens county, population 2,300, “is mostly improved pasture and grassland”, Brendle said.

“It’s wide-open range land, it’s cattle country with a little farming,” he said. “We don’t have a lot of economic development.”

A mine could help stimulate the economy, creating jobs and improving the county’s tax base. And in return, the mine will be powered by some of the cheapest electricity in the world.